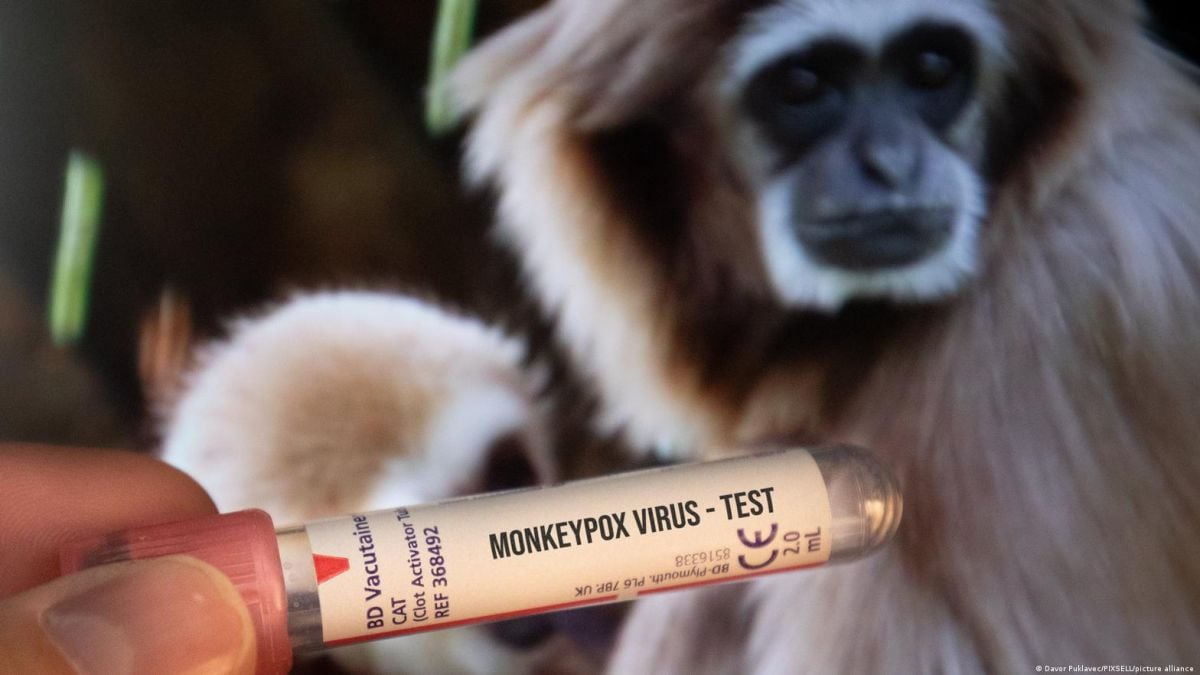 Experts from the World Health Organization (WHO) will meet for the second time on July 21 to discuss whether it is necessary to declare an international emergency over the monkeypox outbreak, when cases exceed 10,000 in more than 60 countries.

At the end of June, a first meeting of the same emergency committee did not consider it necessary to declare an international emergency due to monkeypox yet, although it maintained the “moderate” risk of the outbreak.

On Tuesday, WHO Director-General Tedros Adhanom Ghebreyesus expressed concern about the spread of the disease outside of countries where it is endemic.

“I stress once again that we must work to stop transmission and advise governments to establish contact tracing to monitor and contain the virus and provide assistance to people in isolation,” he told a news conference in Geneva. .

The international emergency is usually declared when a contagious disease spreads through various regions in an uncontrolled manner and with this recommendations are adopted for governments to adopt special preventive measures to stop its spread.

Europe continues to be the region most affected by the monkeypox outbreak, since it concentrates more than 80% of the cases, with the United Kingdom in the lead, although infections are also increasing in the countries of Central and West Africa, where the The disease has been endemic for decades.