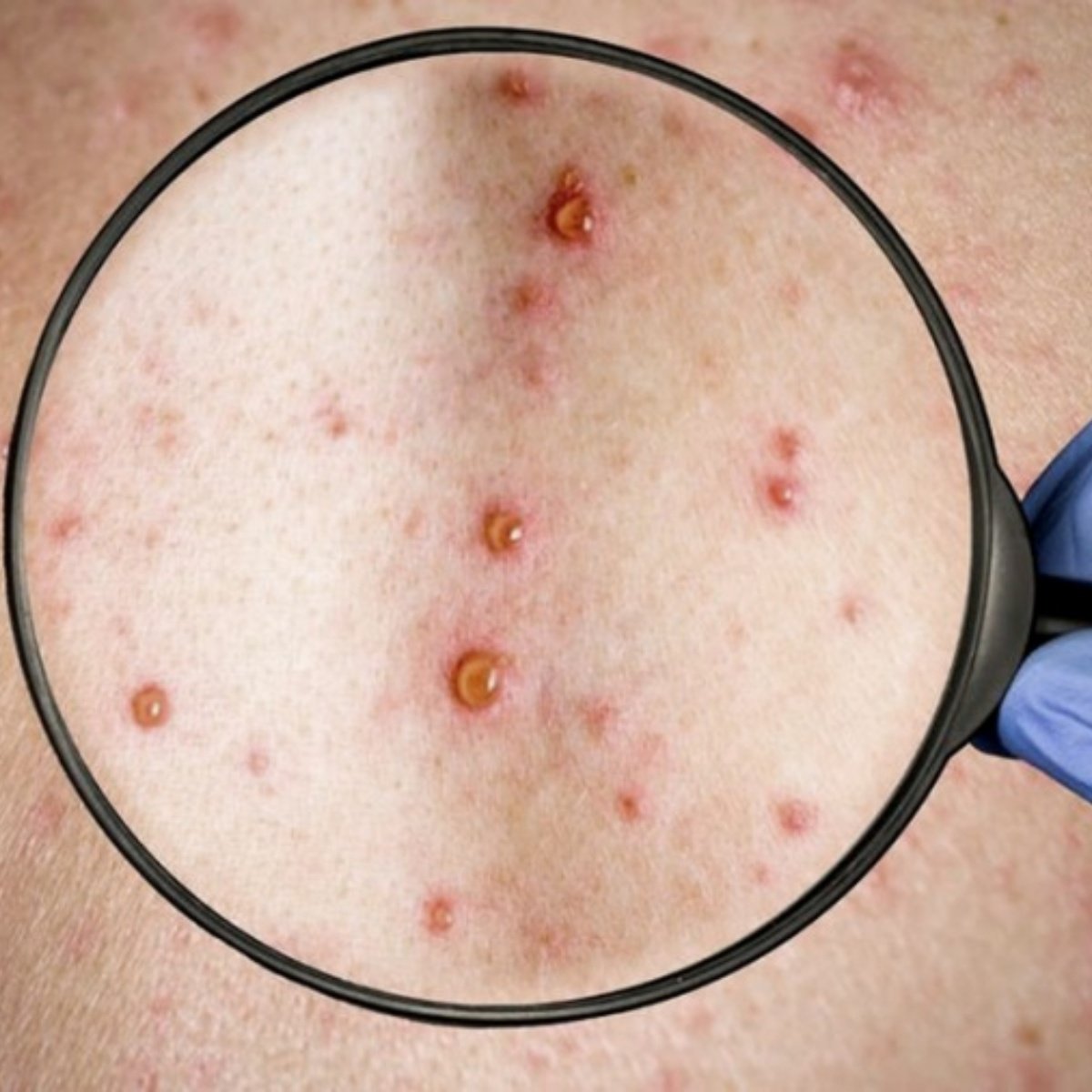 World Health Organization, continues to study the possibility of declaring a global health emergencyafter the atypical outbreaks of Monkeypox in more than 40 countries, however, experts on the subject maintain that this decision could create profound inequities between poor and rich countries, as happened with COVID-19.

Said declaration implies that the United Nations Organization considers as an “extraordinary event” or risk, by spreading even more globallyl, so reaching this point, an immediate response would be declared, but this possibility is still being analyzed.

Given this situation, the organization said that this Friday the final decision on how nations should act against monkeypox will be announced.

According to the virologist José Ángel Regla Nava Mexicans born up to 1972 and who have already been vaccinated against smallpox have a protection of up to 85% against monkeypox, that is, people over 50 years of age are guaranteed life protection than the vaccine administered on that date has long-term immunity.

“Mexico stopped vaccinating in 1972; however, there are indications that in some states vaccination ceased in 1975. Therefore, these people have a cross-protection of human smallpox with respect to monkeypox”, declared the expert.

In that sense, he highlighted that Mexicans who contract the virus will present a mild picture, as previously reported in AmericanPost.News.

It may interest you: Monkeypox: there are already more than 2 thousand cases

The WHO reported this Thursday that currently confirmed cases of monkeypox add up to more than 3,200 cases in 40 countries, of which central and western Africa as well as the United Kingdom, Spain, Portugal, Germany, Canada and France are the ones that have reported the most patients with the diagnosis.