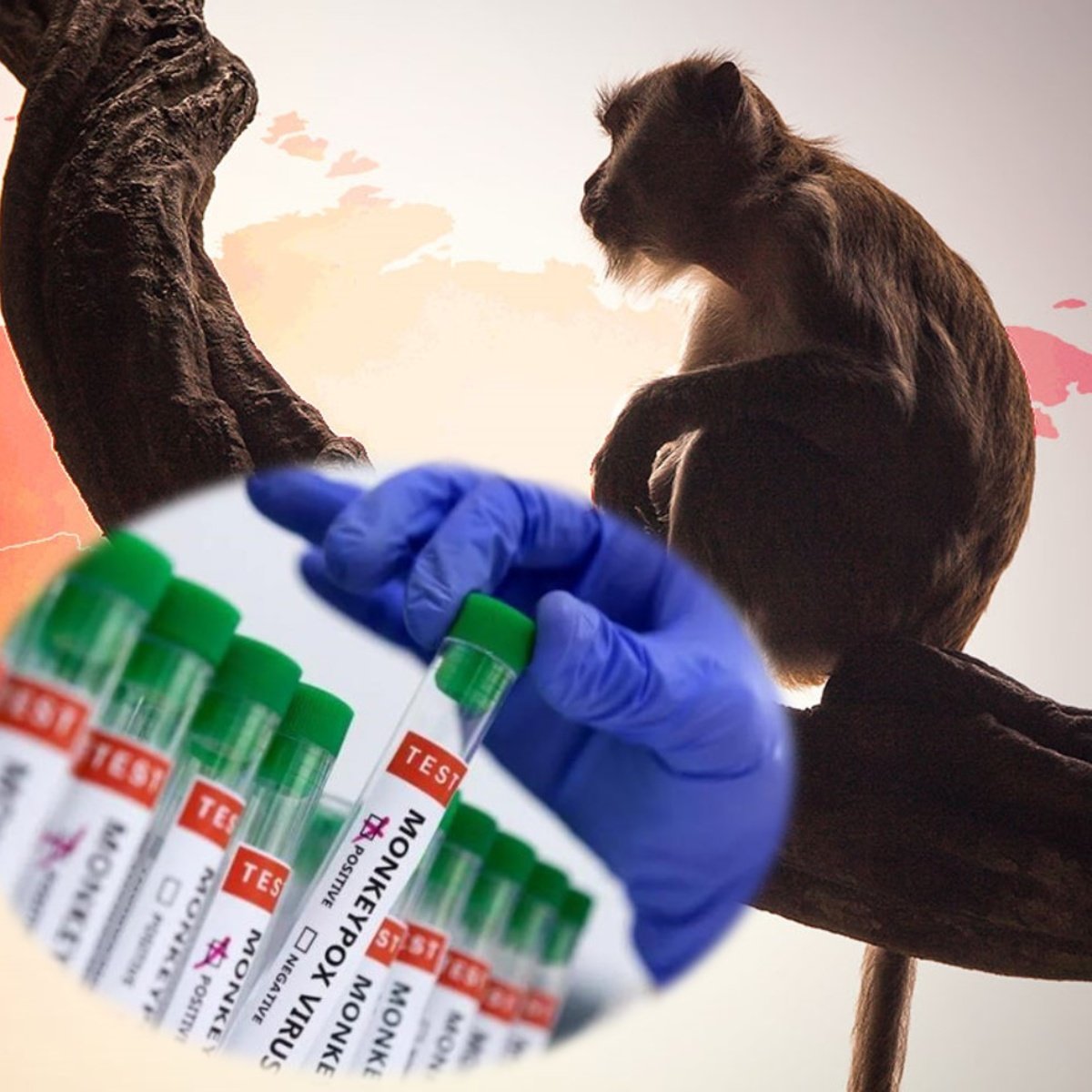 This Saturday, the World Health Organization (WHO) declared the outbreak of monkey poxpresent in more than 70 countries, such as international emergencyl while the number of cases exceeds 16 thousand.

The highest alert classification established by the agency was declared after the second meeting of the agency’s emergency committee on the virus, after the death of five people after getting infected.

The announcement was released by the director general of the WHO, Tedros Adhanom Ghebreyesus, two days after an emergency committee with experts in this disease met to analyze the possible declaration, which will force national health networks to increase their preventive measures.

Monkeypox is present in 75 countries

Although this disease had been established in parts of central and western Africa for decades, no outbreaks beyond the continent had been reported until May this year, when health authorities detected dozens of casesmainly in Europe.

Nearly three months later, monkeypox has spread to at least 75 countries around the world, exceeding 16 thousand active cases and registering unusual infections in children and babies.

It should be noted that the declaration of global emergency, the maximum alert established by the World Health Organization, its main function is to attract global resources and increase health measures.

It may interest you: What is monkeypox and its signs and symptoms?

As we have disclosed in AmericanPost.NewsMonkeypox is a jungle zoonosis with incidental human infections. In accordance with WHOmonkeypox is less dangerous and contagious than its cousin, smallpox, eradicated in 1980. Its main symptoms include high fever, headache, muscle aches, chills, which rapidly progresses to a skin rash, with formation of scabs on the face and various parts of the body.