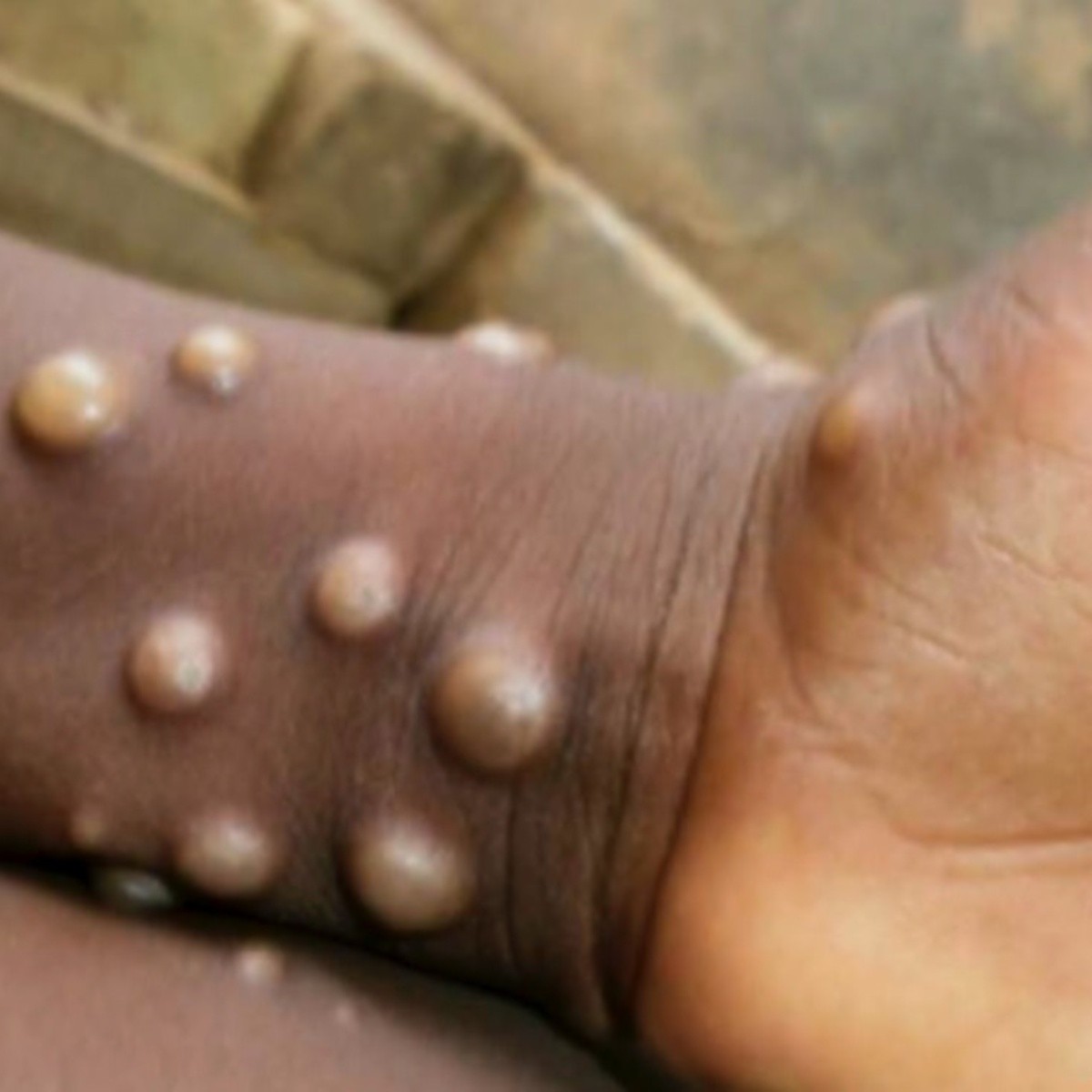 World Health Organization (WHO) declared an international emergency over the current outbreak of monkeypoxafter a few 16 thousand cases (five of them fatal) in 75 countries, many of them in Europewhere the disease was not endemic.

The decision was announced at a press conference by the Director General of the WHO, Tedros Adhanom Ghebreyesus.two days after an emergency committee with experts in this disease met to analyze the possible declaration, which will force national health networks to increase their preventive measures.

“So in short, we have an outbreak that has spread around the world rapidly, through new modes of transmission, about which we understand too little and which meets the criteria in the International Health Regulations.”-@DrTedros #monkeypox

This committee had chosen not to declare the emergency at a first meeting held in June (when there were 3,000 cases), and on this occasion, according to Tedros, there was also no total consensus among the experts, but the director general has decided to declare the emergency in view of the high and growing number of cases in various regions of the entire planet.