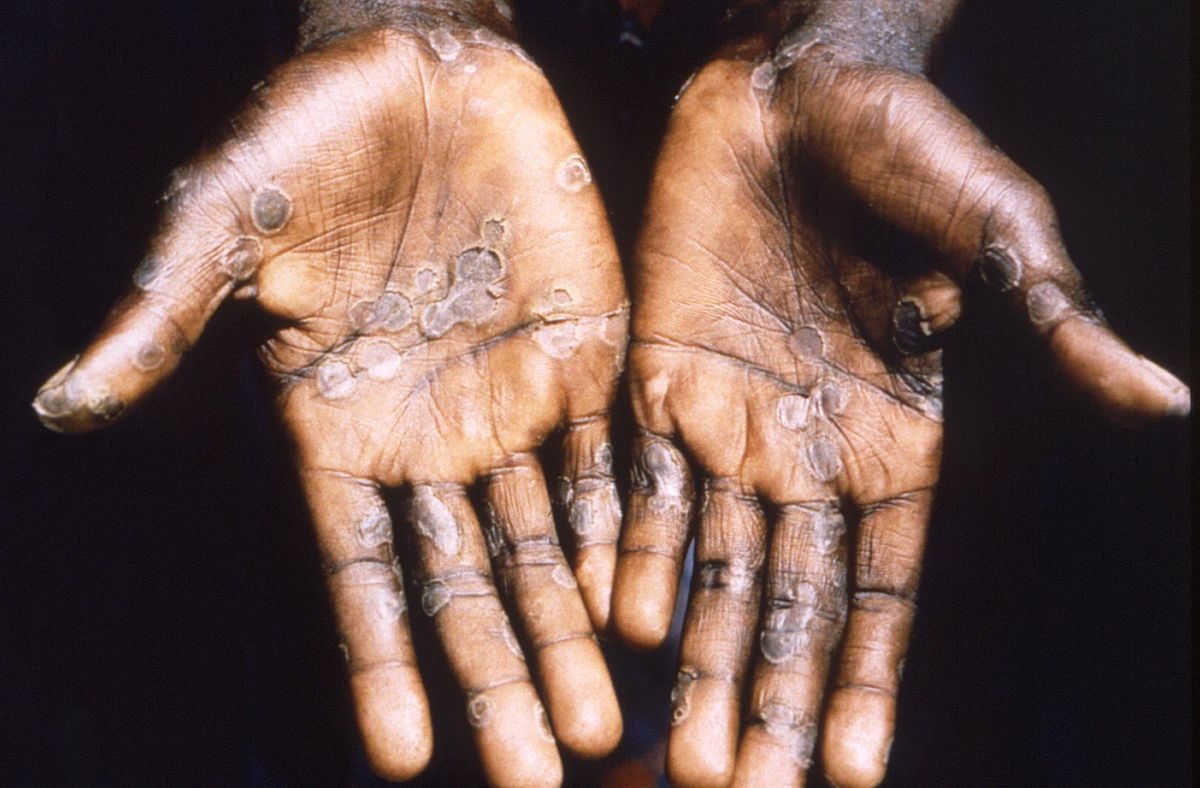 This Saturday the World Health Organization, WHO, declared the international outbreak of monkeypox a global emergency.

“In short, we have an outbreak that has spread rapidly around the world through new modes of transmission about which we know very little,” WHO Director-General Tedros Adhanom Ghebreyesus told a news conference.

The announcement by Tedros Adhanom Ghebreyesus comes two days after an emergency committee with experts in this disease met to analyze the possible declaration that requires national health networks to increase their preventive measures.

During the conference Tedros pointed out that the WHO emergency committee had failed to reach an agreement on whether the monkeypox outbreak should be classified as a global health emergency, however, the increase in new cases led them to make a decision on the matter.

“The WHO assessment is that the risk of monkeypox is moderate globally and in all regionsexcept in the European region, where we assess the risk as high,” he said.

First Cases of Monkeypox in US Children

The Centers for Disease Control of the United States, CDC, reported this Friday that they have detected for the first time two cases of monkeypox in children.

In a statement, the CDC indicated that one of the infected minors is a California resident for less than two yearswhile the other was in the US, but does not usually reside in the country.

Health officials indicated that both cases are related and that it is most likely that the children have been infected at home through a relative; both have symptoms, but are in good health.

According to studies, the spread of monkeypox occurs through close contact with infected skin, body fluids, or respiratory droplets from an infected person.

A person is believed to be contagious from the onset of the enanthem until the lesions heal and a new layer of skin forms, which is why patients remain isolated until all their lesions are healed.

The incubation period is between five and 21 days.