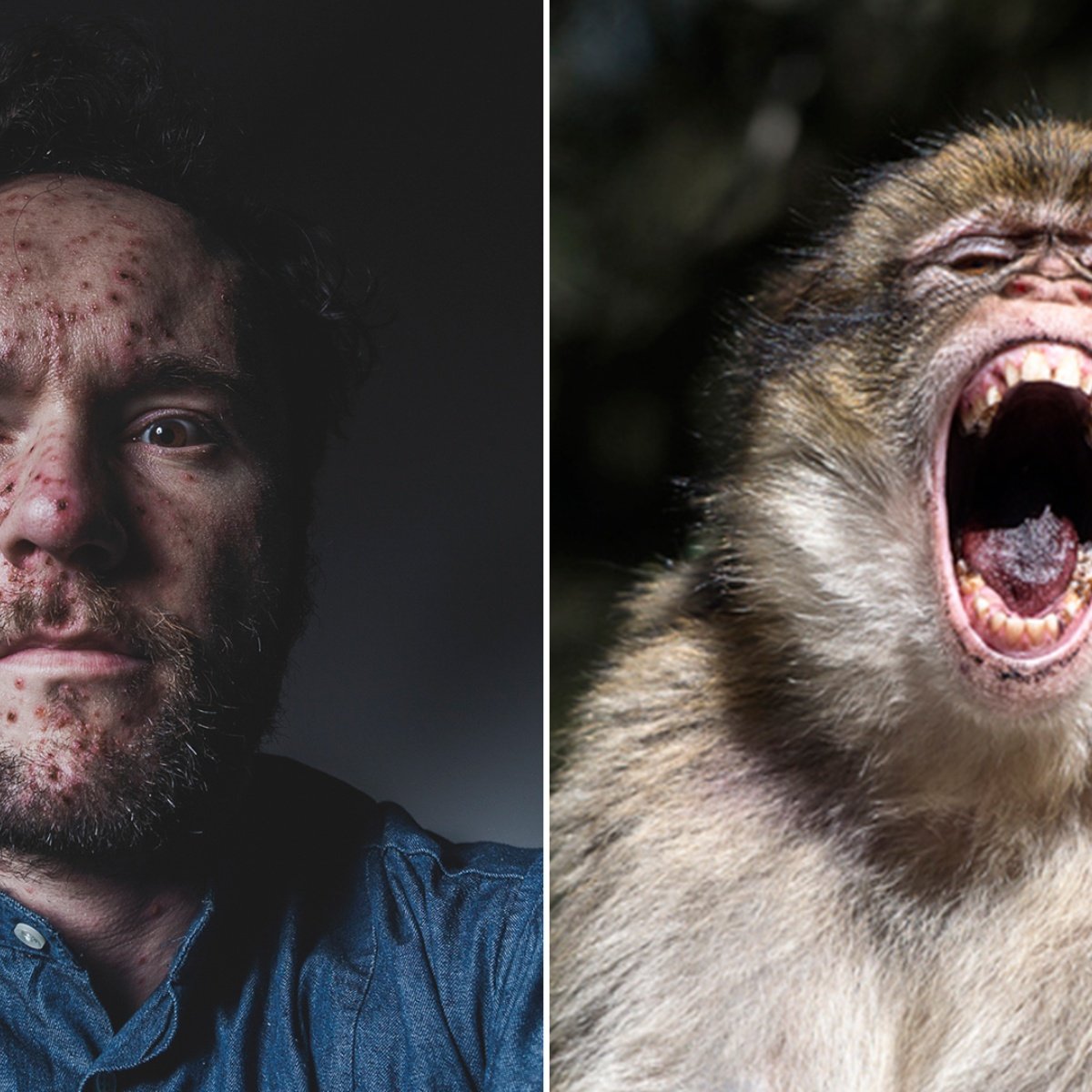 The Director General of the World Health Organization, Tedros Adhanom Ghebreyesus, specified that the organization is working on the development of a vaccination schedule and a vaccine distribution mechanismto tackle the spread of monkeypox in more than 30 countries.

Although it has been pointed out that those who will receive the vaccines would be the rich countries, which can afford this antidote, experts have defended that by exercising the distribution scheme in this way, they would be taking away the opportunity for African countries to face this disease of origin zoonotic, which as is known have been facing this situation for decades, as recently happened with COVID-19.

The proposal was presented, shortly before more countries registered confirmed cases, for which it was said that in at least a week there would be a plan to follow for the fair distribution of vaccines, which will be carried out based on epidemiological needs, Furthermore, it was emphasized that the vaccine is 85% effective against infection.

In past days, the deputy director of health Hugo López Gatell, He explained that there are at least that although there is no safe treatment to stop the infection, there are two types of vaccines against monkeypox, which has an efficiency of 85%but However, the original vaccines are no longer available to the general public, however, in 2019 a new antidote was approvedwhich has been applied to patients who have been recently diagnosed.

“Today there are two vaccines that at the time were developed for human smallpox and have mediocre protection against monkeypox, there is an antiviral drug that could have some utility but none of these are a definitive solution to a problem that arises in a timely, localized manner,” he added. And he recalled that in our country, Mexico, there is a record of 3 cases of the infection

It may interest you: WHO announces change to the name of monkeypox

Is it necessary to be vaccinated against monkeypox?

The Health authorities have only granted immunization to people who are infected, that is, to confirmed cases, since, as previously stated in AmericanPost.Newsthere are not enough vaccines for the entire population in the world, for this reason and because it has been considered an infection with low levels of spread, Given this, the WHO reiterated that mass vaccination against the virus is not necessary.

“Mass vaccination is neither necessary nor recommended at the moment,” they explained, since the spread the monkey pox virus It is being controlled in most cases, since each nation has developed its own containment methods, based on the current pandemic.