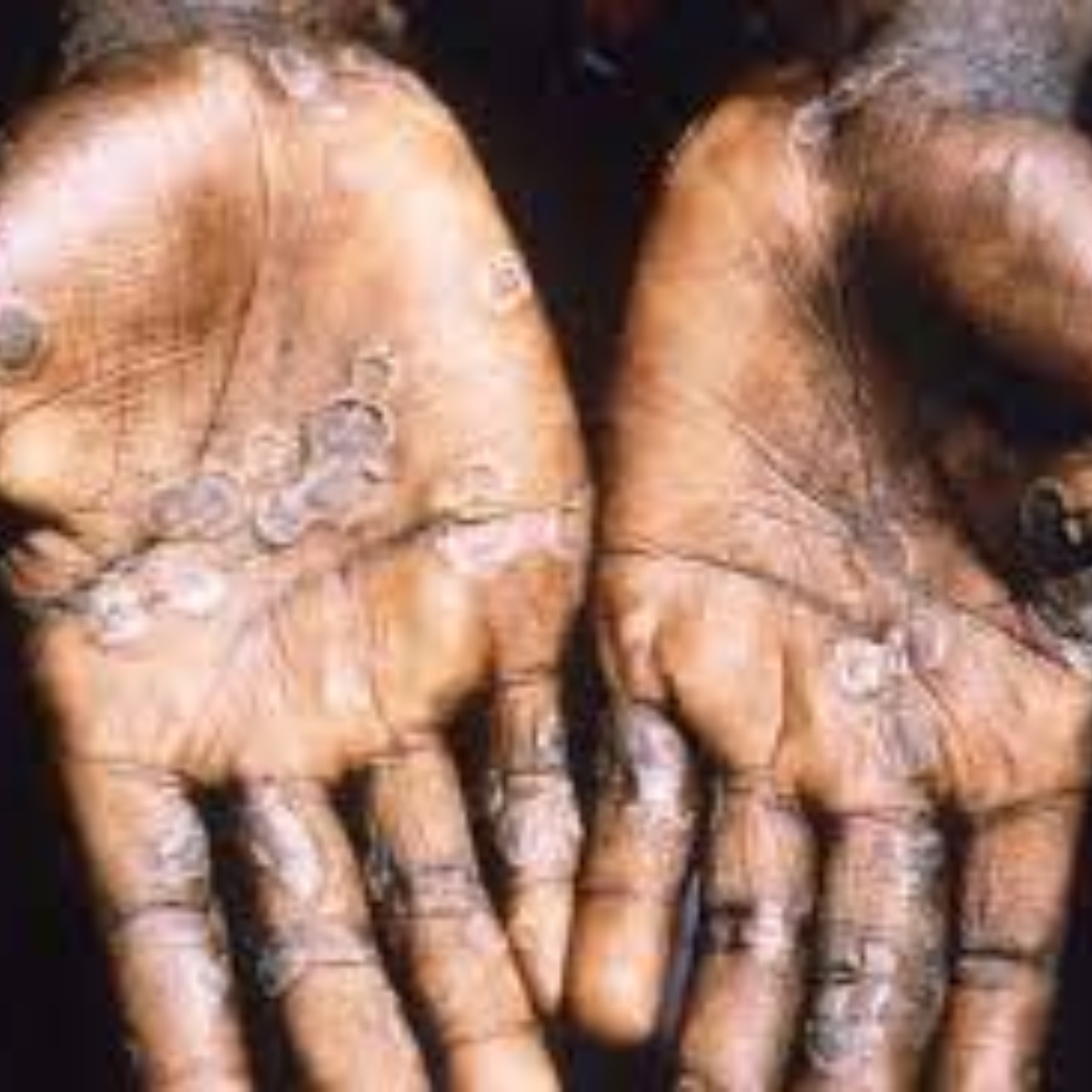 The World Health Organization (WHO), until a few days ago, monkeypox was considered a zoonotic disease of the West and Central African continent, despite the spread of the “Monkeypox” virus, removed distinction of infection between nations that have reported endemic and non-endemic casesin order to provide a unified response in the fight against the disease.

“We are removing the distinction between endemic and non-endemic countries, reporting countries together where possible, to reflect the unified response needed” in the face of the virus, the WHO explained in the most recent of its newsletters.

In the same report, it was also said that from January 1 to June 15, there were a total of 2,103 cases in 42 countries around the world, and one death in Nigeria, so in America, Africa, Europe, Eastern Mediterranean and Western Pacific continue to present the detection of positive cases, as has been reported in AmericanPost.News.

Is there a vaccine for monkeypox?

Currently there is a vaccine approved by the health authorities, which can combat monkeypox, although previously the first generation of antidotes was created, today they are no longer available, as it was considered an eradicated disease, so today it exists an updated version, which acts with a 85% efficiencyand that allows the disease to evolve mildly.

It may interest you: Cases of monkeypox increase in Mexico; Jalisco confirms 5 cases

What are the symptoms?

According to the WHO, the symptoms, which may present as signs of monkeypox, are known to be fever, muscle pain, swollen lymph nodes, headache, severe weakness, rashHowever, there have been confirmed cases that do not present any symptoms.