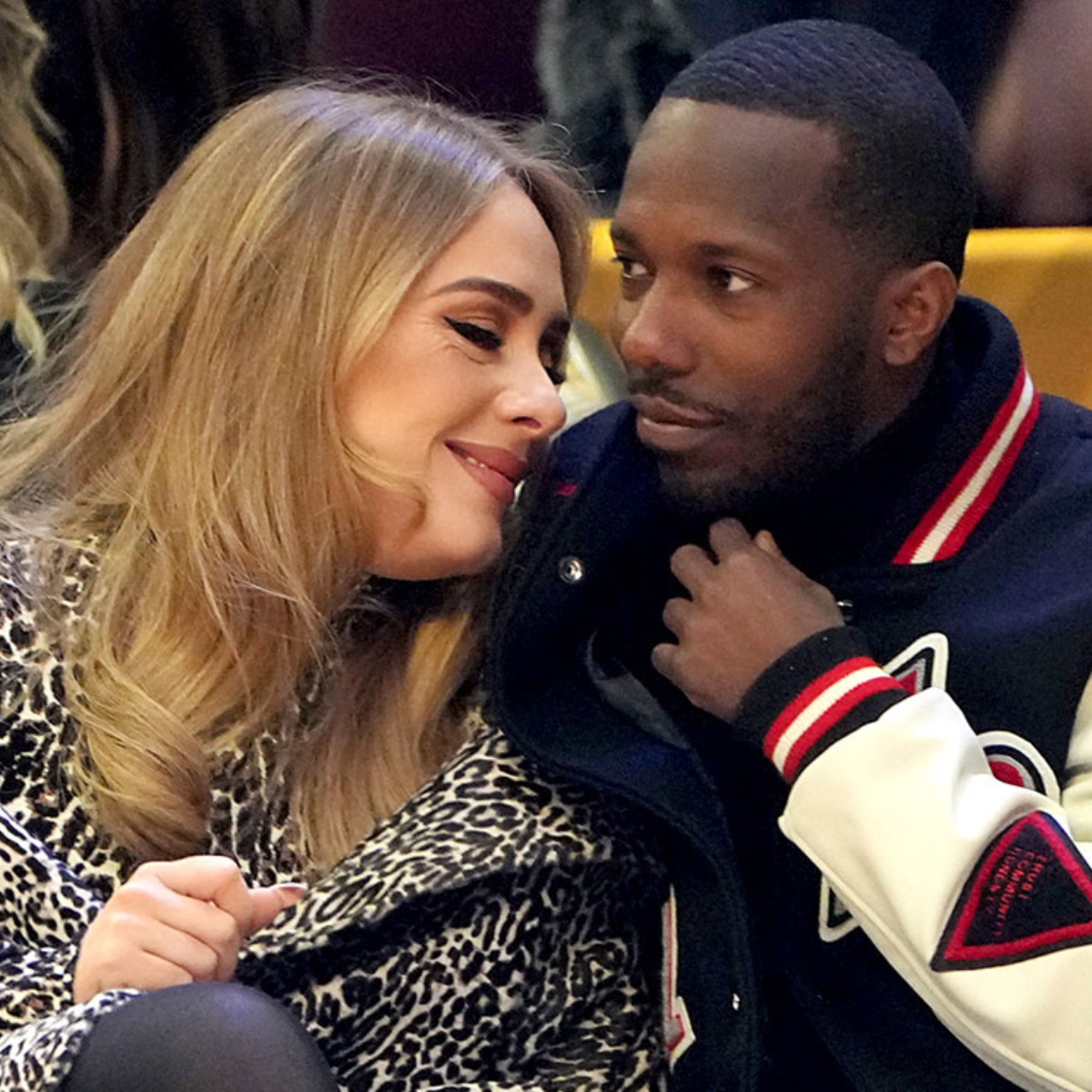 Users have questioned who is the Adele’s boyfriendso in AmericanPost.News We share with you what you should know about rich paulan American sports agent, who has stolen the heart of the famous.

We remember that the first time Rich and the singer were seen together was in game 5 of the NBA finals in July 2021, which is why they began to raise suspicions of a possible romance, but neither shared any comments about it.

But, recently the singer uploaded some loving photos with her boyfriend, which caused a stir, since she has rarely been seen in the company of her gallant, but now she has shouted from the rooftops that she looks in love with her boyfriend.

Is Adele’s boyfriend a millionaire?

It is worth mentioning that in September of last year their courtship was confirmed through a photograph that the artist published on her official Instagram account. On the other hand, they have mentioned that Rich Paul is a star in the business world and has built a millionaire empire with jobs linked to the NBA.

The boyfriend of the famous was born in Cleveland, Ohio. Since his youth he began working as a sports agent, he met LeBron James in 2002. In 2012 he founded his own sports talent agency Klutch Sports Group, for which he became one of the biggest agents in the NBA.

In the same way, he is one of the most successful agents, he has appeared on the Forbes list among the millionaires. In 2020, the magazine reported that the total salary of 46 million in the list of Commissions of Sports Agents; his annual salary was 30 million.

On the other hand, they have ensured that the singer and her boyfriend bought a spectacular Sylvester Stallone house in California, as the couple posed in front of a luxurious mansion with the keys in hand. TMZ mentioned that the property is located in an exclusive neighborhood of North Beverly Park.

How many boyfriends has Adele had?

The singer has had several romances, as a photographer from The Guardian newspaper, named Alex Sturrock, disappointed the famous, because it caused her a lot of damage. That romance was secret, but he broke up with her and left her.

She later married businessman Simon Konecki in 2016, but after three years, the marriage ended. Following the split, rumors surfaced that she was dating rapper Skepta. Currently Adele’s boyfriend is Rich Paul, an American sports agent.