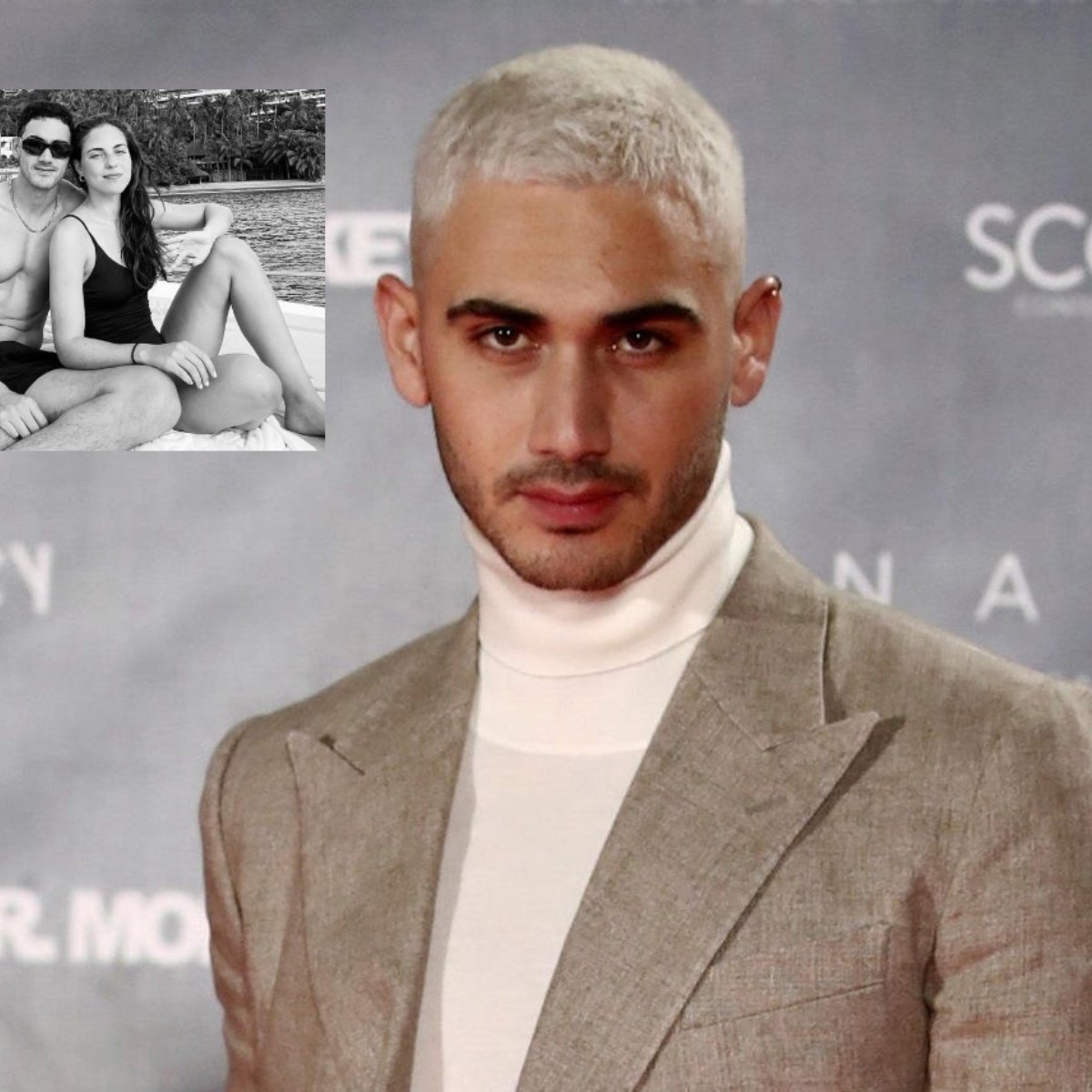 After Alexander Speitzer boasted about his love affair with the model Shannon de Lima, the actor would have confirmed his breakup by letting himself be seen very affectionately next to another woman, who would be his new girlfriend. But who is she?

On American Post News we let you know that Alejandro Speitzer made his relationship with Shannon de Lima public after finishing with Ester Expósito.

The actor, included in the top 100 most handsome men on the planet, is launching a new romance, as he showed through social networks, where he published a photo in Acapulco next to a woman who would be Mexican.

Who is Alex Speitzer’s girlfriend?

The actor Alejandro Speitzer was seen with a woman on a yacht in Acapulco, which raised suspicions of a new romance.

Let us remember that the actor and Shannon de Lima showed that they had an affair last May. However, everything seems to indicate that they have already finished.

This is not the first time that Alejandro shares a photo next to the mysterious woman since he previously published a photograph where he is seen in a shower and the beach in the background.

As it has been announced, the new girlfriend of actor Alejandro Speitzer is called Ana María Vallarta and is originally from Cuernavaca.

However, until now, Alejandro Speitzer has not commented on the matter. The actor usually keeps his love relationships away from the media. Plus, his new girlfriend does not belong to show business.