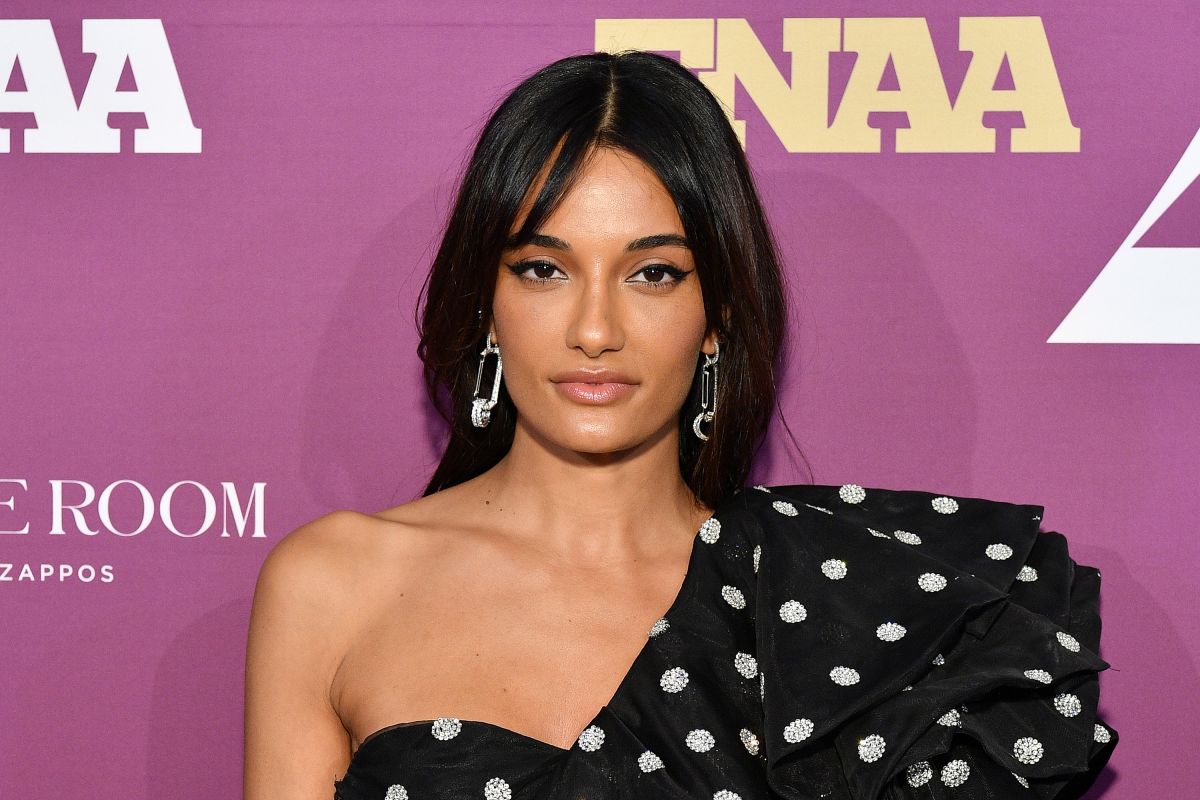 After the rumor about the breakup of Rihanna and A$AP Rocky for a supposed infidelity spread like wildfire, questions about Amina Muaddi have grown, who would have been the third in discord, as well as the way in which the events were triggered. Here we tell you the details!

It was last Thursday when social networks were shocked after the journalist and fashion influencer, Louis Pisano, assured that the interpreter of “Work” discovered the rapper cheating on her with the designer Amina Muaddi, whom the singer had signed to create a shoe collection for its Fenty brand.

Also read: Rihanna is among the world’s billionaires, Forbes included her in its list

“Rihanna and ASAP Rocky have broken up. Rihanna broke up with him after she caught him cheating on her with shoe designer Amina Muaddi“, reads the tweet that unleashed the fury of Internet users.

Who is Amina Muaddi?

It didn’t take long before the surprise of thousands of users turned into curiosity about the designer who allegedly would have been the third in discord within the relationship of the famous.

This is the shoe designer Amina Muaddi, whom Rihanna herself added to her work team within her brand, Fenty. Over there, the young woman is in charge of designing ‘capsule’ collections of shoes that are announced with little time in advance to generate more expectation.

Could be interesting: Has Rihanna Received An Engagement Ring From A$AP Rocky?

In fact, in an interview with Vogue magazine in 2019, Muaddi expressed her excitement at working with Rihanna, his thanks to the fact that she considered her an artist worthy of admiration:

“I love Rihanna, for her music and for her talent, also for her iconic style. I have a lot of admiration for her. When she created the Fenty brand, it was very exciting to discover the collection, especially through all the pieces that she sent me. Ri has always worn my shoes and I have worn Fenty. We have not stopped supporting each other as we respect each other’s work“, the designer told the well-known magazine.

Despite the commotion caused by the news, none of those involved in the alleged love triangle has spoken about it. Nevertheless, Amina Muaddi’s last Instagram post was a photo of Rihanna wearing one of her designs, days before the scandal broke.