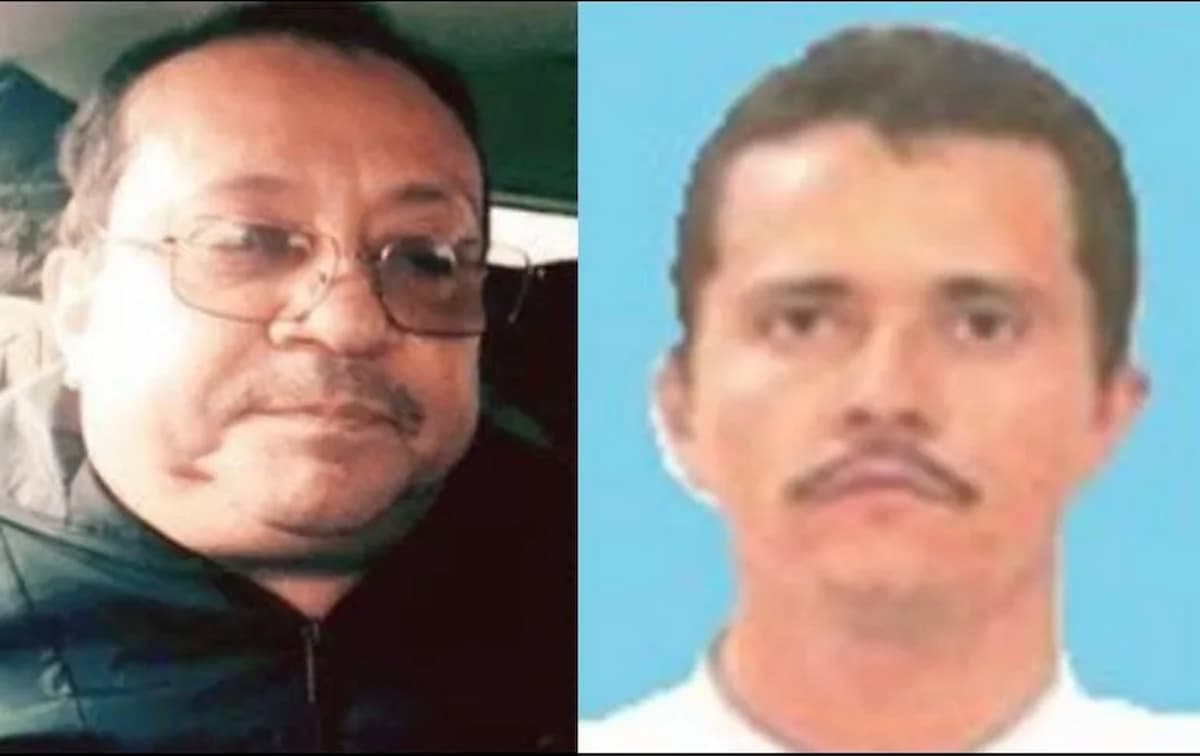 The arrest of Antonio Oseguera Cervantes, brother of Nemesio Oseguera, alias “El Mencho,” who heads the New Generation Cartel, was reported on Tuesday.

The arrest took place at 5:20 a.m. this morning in the municipality of Tlajomulco de Zúñiga, Jalisco, in coordination with elements of the Mexican Army, the National Guard, the National Intelligence Center (CNI), the Special Prosecutor’s Office for Organized Crime (FEMDO) and the Attorney General’s Office (FGR), according to the Mexican Ministry of National Defense (Secretaría de la Defensa Nacional or Sedena). Antonio was known as “Tony Montana”; however, according to Sedena, the brother of “El Mencho” changed his name to keep a low profile during operations instructed by his brother.

But who is he, and why was Antonio Oseguera Cervantes arrested?

According to the Sedena, lines of investigation indicate that Antonio Oseguera, alias “Montana,” worked for and received direct orders from his brother Nemesio Oseguera Cervantes, alias “Mencho,” who gave him the task of co-opting the authorities of the three levels of government (federal, state and municipal) so that they would not capture important leaders of this organization or intervene in their criminal activities.

In addition, alias “Montana” was dedicated to the purchase of large quantities of weapons and tactical equipment for his cartel, as well as obtaining armored vehicles and manufacturing the so-called “Moustros” and/or “Narcotanques” (vehicles manufactured with handmade armor, like these here), as well as being one of the main generators of violence in the area, since he coordinated and ordered executions, kidnappings, torture and death against rival groups that tried to enter his territory.

It is presumed that Antonio Oseguera, alias “Tony Montana,” obtained confidential information on institutional movements and operations to protect his criminal group; he is also linked to the acquisition of weapons in large quantities to arm his cartel. According to sources, said Sedena, after conducting military intelligence investigations, personnel from the federal corporation and other authorities carried out the deployment and raided for his capture, “standing out as a successful and surgical operation, since not a single shot was fired, nor were there any violent incidents.”

According to the Mexican Ministry of National Defense, this “dangerous criminal,” as it puts it, has a long criminal record, with the following arrests by both Mexican and U.S. government authorities.