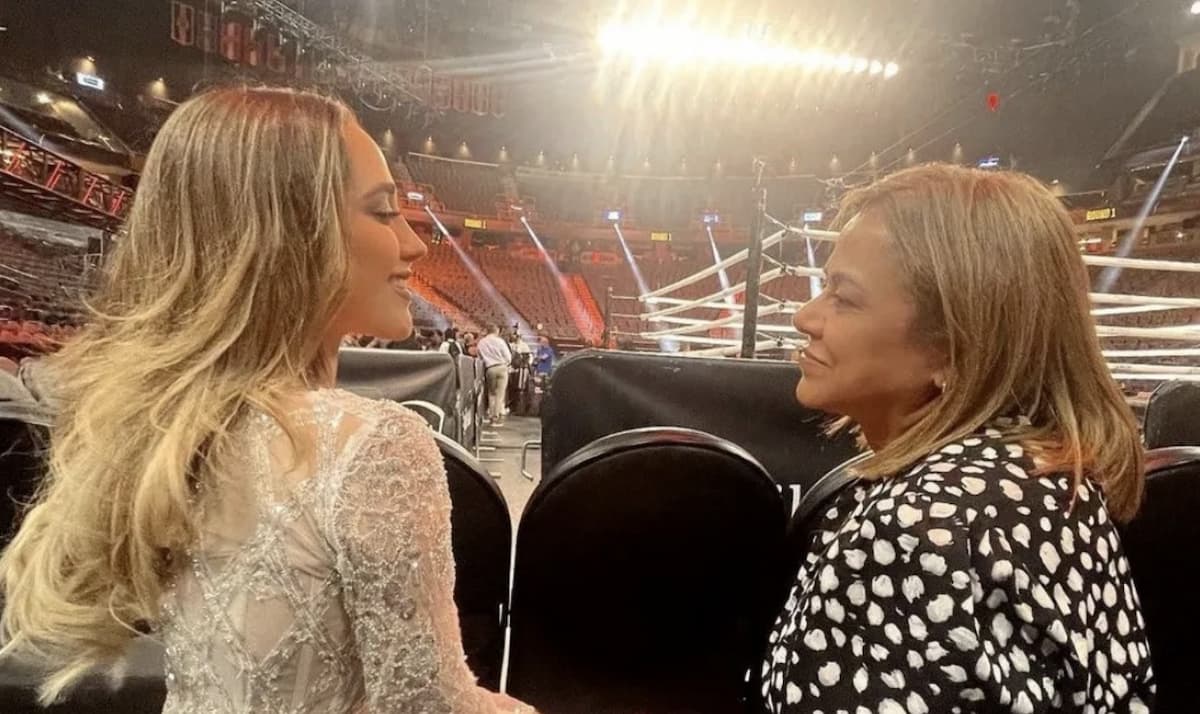 Originally from Culiacan, Sinaloa, Carolina Ross participated by presenting her great voice in the Mexican National Anthem before the fight between Saul “El Canelo” Alvarez and Gennady Golovkin in Las Vegas. Since she was a child, her biggest dream was to perform on a big stage, and now that she has fulfilled it, there is no doubt that great projects are in store for Carolina Ross.

From a young age, she discovered her passion for music. Despite her personal and family problems, Carolina Ross emphasizes that it was not an impediment to fighting for her dreams and having suffered bullying because of her appearance. Despite that, Carolina Ross found the courage to be a recognized Mexican singer someday.

In 2013 Carolina Ross participated in the program La Voz Mexico taking 3rd place, where she showed her talent and charisma to finally conquer the audience with her ability to transform singing into a beautiful experience that gave her courage to reach even higher.

Carolina Ross decided to open a YouTube channel to make her voice even more known. She performed covers of great artists, which would be an inspiration for her. We just remembered the kiss between her and Christian Nodal a few months ago and her subsequent explanation.

That is how she was found by a record label that allowed her to collaborate and re-record covers of her favorite singers. She quickly jumped to popularity, especially in Mexican regional music, and impacted social networks.

Sometime later, she recorded her first EP of four songs titled “Buena Señal.” Since then, Carolina Ross has a series of songs and albums of her covers on recognized music platforms such as Spotify, where she has millions of listeners who enjoy her music daily.

In front of thousands of people, Carolina Ross demonstrated her talent the night of September 17 at the fight of “El Canelo” against Gennady Golovkin from Las Vegas, the singer Carolina Ross interpreted the Mexican National Anthem and stole the hearts of the audience and made all of Mexico proud, especially the people of Sinaloa.