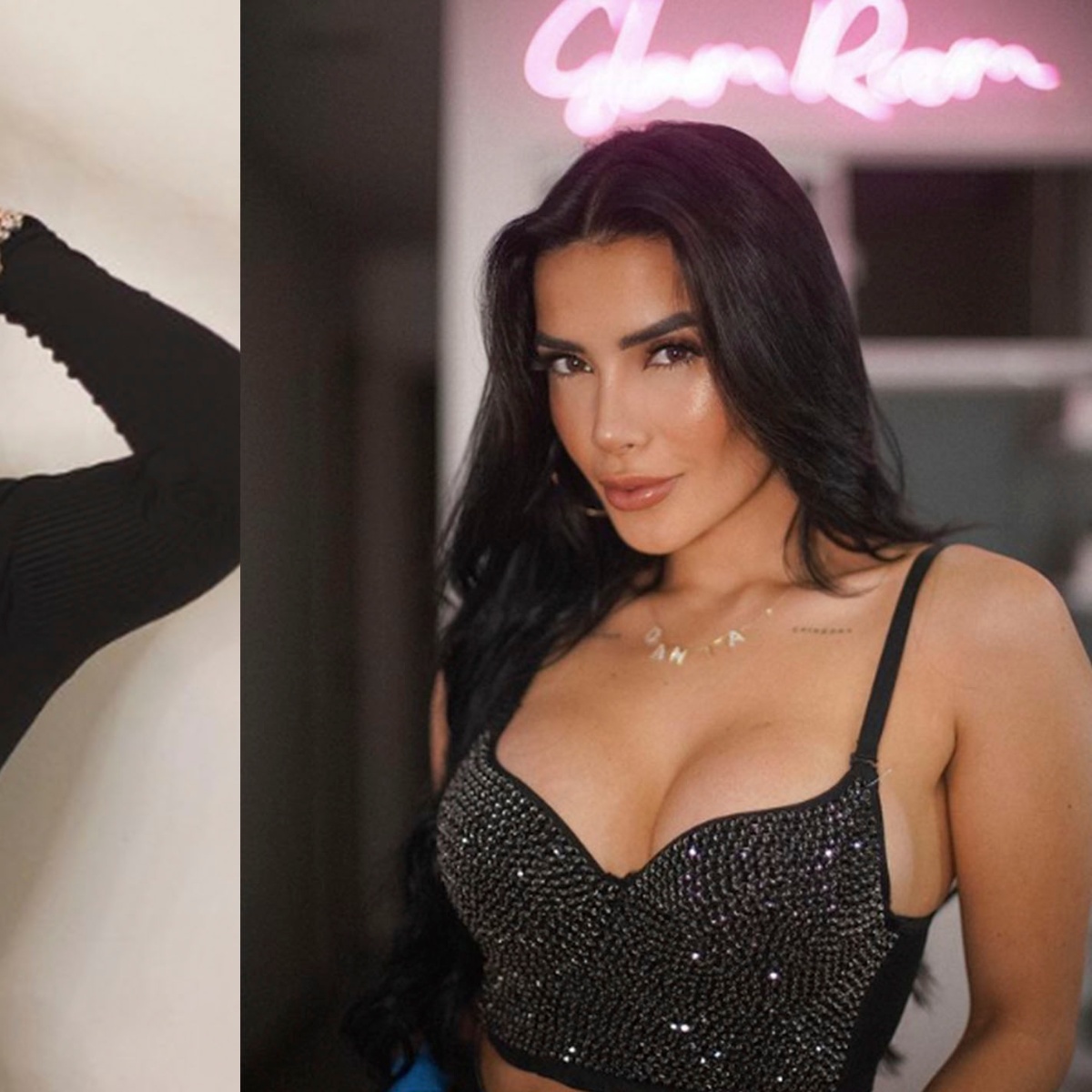 In Acapulco Shore, we have seen many controversial personalities. Still, one of the participants who stole the show was Dania Méndez, one of Manelyk’s friends who came to create a counter version within the program since she got into a fight in one of the seasons with Jawy’s ex, coming to blows.

It was in season seven, recorded in Mazatlan, Sinaloa, where both women fought, and even Dania threw a glass bottle at Mane, which caused all the members to ask her to leave the reality show.

Years later, the two women reconciled, made peace, and are still friends as ever, but without a doubt, their fight is one of the most iconic of the Acapulco Shore seasons.

Now that season three of La Casa de Los Famosos is about to premiere. Rumor has it that Dania will be one of the guests, along with Sebastian Caicedo. So we will surely see a lot of drama during this reality show.

The celebrity has been the topic of conversation due to a recent conflict with her former partner Fernanda Moreno, whom she confronted for befriending Jawy Méndez, who treated her badly during several seasons.