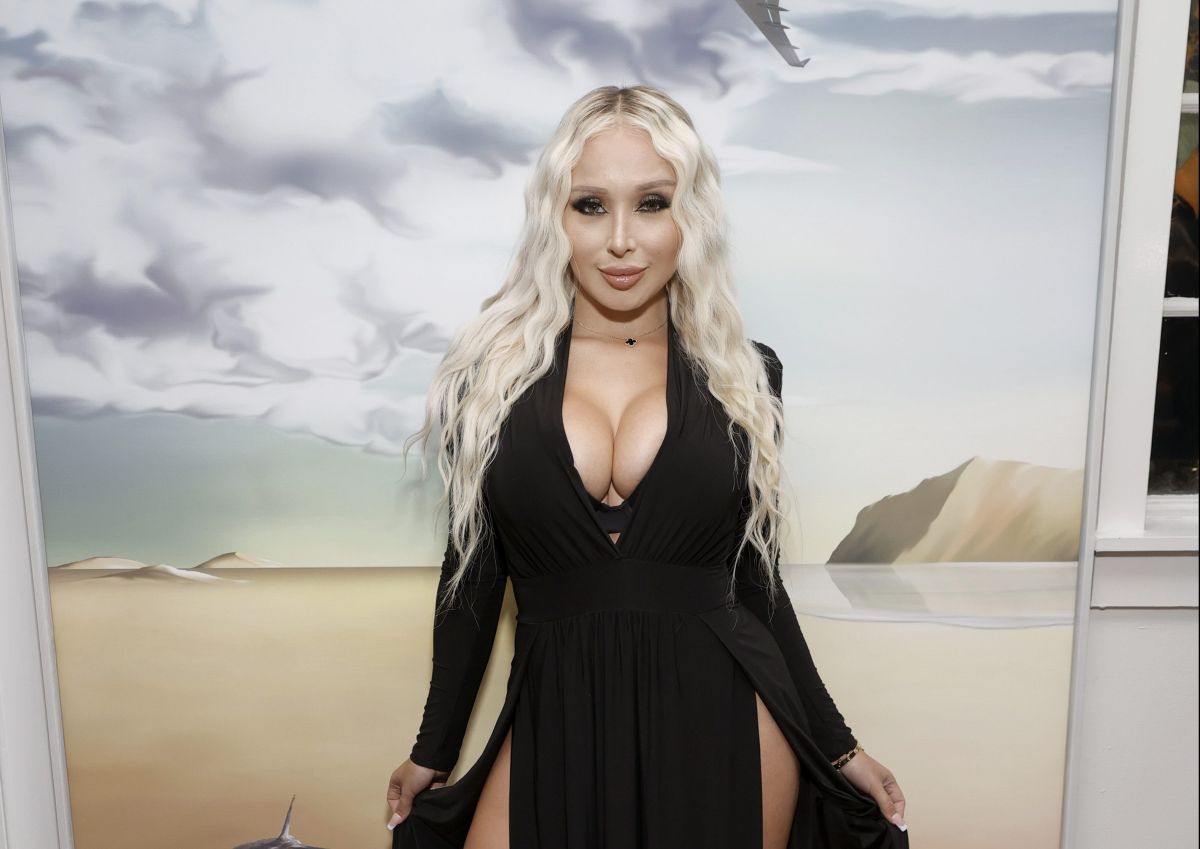 The model Daniella Chávez is a great soccer fan and that is why she has decided to buy the O’Higgins team of the first division of his country. And everything seems like a dream at first glance, it turns out that the catwalks are not his only job.

Social networks are his forte and that is why in the past Chávez decided to open an OnlyFans account, where he has obtained millionaire earnings that he has recently shown on social networks and she has already decided what that money will be used to acquire said set, of which she is a fan.

Having worked for Televisa Deportes in Mexico, now PlayBoy’s ‘Bunny’ has also accumulated more than five million dollars thanks to the platformthis despite the fact that according to his words “there are many throwing bad vibes” and that “it bothers them that a fan can own the club”.

These words were made through her Twitter account @daniellachavezc, where she has more than 1.7 million followers and received the support of many fans.

“I’m from Rancagua, I’m a fan and O’Higgins has been bad for a long time. I believe that with my work team we can do things better, return a winning team to Rancagua, with aspirations, not playing to participate. I want a winning team that fights everything, ”he revealed to Radio ADN about his plans to finalize the purchase of the team.

The news was replicated by international media such as The Sun (England), Sportnieus (Holland), Diario Diez (Honduras) or portals from their own country.

On his own Twitter he also causes a sensation and is dedicated to posting images with very little clothing that suggest the content that can be seen on his OnlyFans account.

See the best photos and videos of Daniella Chavez here: