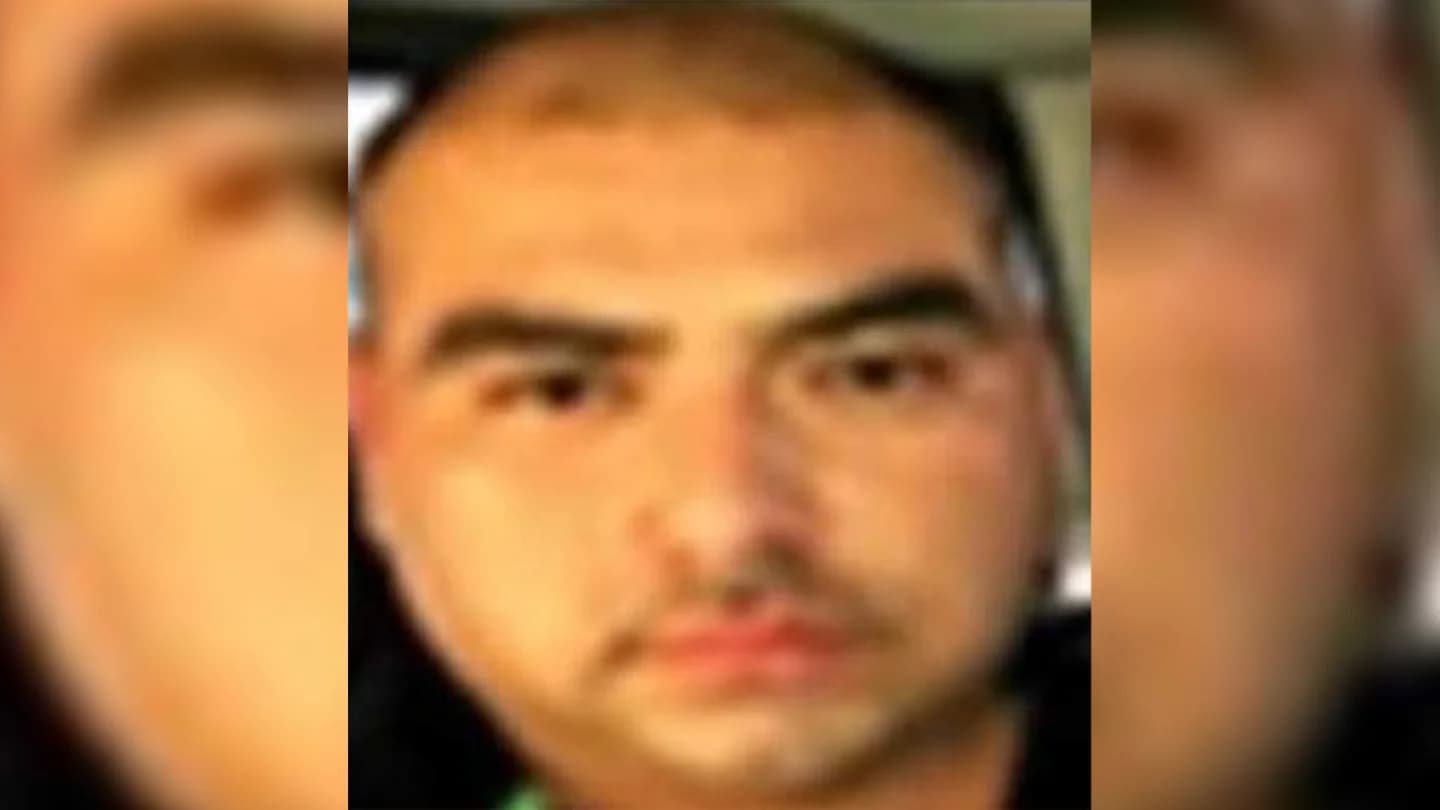 His alias is based on an analogy with cockfights, in which the gallero is the person who keeps them covered until he releases them for combat.

It was in February 2019 that Andrés Manuel López Obrador (AMLO) announced the deployment of an operation to combat violence in Tijuana, due in large part to the disputes between criminal groups to control areas where drug dealers were sold, causing the outbreak of federal operations in the city.

The first suspect in the crosshairs was Héctor Manuel Morales Guzmán “El Gallero” after a narcomanta appeared in which President López Obrador was threatened with death, after he announced his intention to implement larger and more incisive operations to combat drug traffickers in the city. mentioned border city.

However, it was David López Jiménez, alias “El Lobo” or “El Cabo 20” who was identified as the person in charge and signatory of the narcomanta that appeared in the middle of the special operation to pacify Tijuana, which is why he was arrested by elements of the Secretariat of National Defense (SEDENA), as well as by members of the State Preventive Police (PEP) in the operation carried out in the Vistahermosa neighborhood

Although “El Gallero” was not implicated that time, he maintains an antagonistic link with “El Lobo” since the latter’s arrest was consolidated by the alliance he has with Pablo Edwin Huerta Nuño “El Flaquito”, who disputes currently in control of Tijuana with Morales Guzmán, leader of the Jalisco Cartel in Baja California.

“El Flaquito” belongs to the resistance group against the Jalisco Nueva Generación Cartel (CJNG) , a cell of which he is the leader together with José Ángel Roque García “El Roque” and ” El Cabo 20″, who is now in prison after , presumably, having threatened López Obrador with death.

In reality, the cartel led by Héctor Manuel Morales is an arm of the CJNG, that is, the Tijuana Nueva Generación Cartel (CTNJ) . In perspective, there is currently a great rivalry between the Sinaloa Cartel (CDS) and the Jalisco New Generation Cartel for control of the Tijuana plaza, which is why violence has increased in that area.

For several decades the plaza was controlled by the Arellano Félix brothers, who ultimately succumbed to the power of the Sinaloa Cartel and disappeared from the map; Being the Tijuana New Generation Cartel an arm of the CJNG, the path of “El Gallero” in the world of drug trafficking begins to take shape.

Taking into account that the leader of the CJNG is Nemesio Oseguera Cervantes alias “El Mencho” and that he has a presence in 22 of the 32 states of the Mexican Republic, according to the United States Drug Control Administration (DEA, for its acronym in English), it is no coincidence that Héctor Manuel Morales Guzmán “El Gallero” and Nemesio Oseguera are compadres.

According to information provided by the Semanario Zeta, within the first circle of collaborators of “El Gallero” are former members and deserters of the Sinaloa Cartel and the hitmen of the Arellano Félix.

At that time, “El Gallero” coordinated the elimination of members of antagonistic cells, mainly those belonging to the Arellano Félix, in addition to receiving orders from “El Mencho”. His alias is based on an analogy with cockfights in which the cockfighter is the person who keeps them covered until he releases them for combat.

Basically, the Tijuana New Generation Cartel represents the merger of “El Mencho” with the Arellano Félix, so at some point they faced “El Chapo”, whose cartel criminally dominated the country for the first 15 years of the 21st century, until “El Mencho” showed up.

THE CJNG , from having criminal cells based only in Jalisco and Michoacán, expanded to states such as Colima, Guerrero, Nayarit, Guanajuato, Morelos and Veracruz, with the city of Tijuana being the strait through which cocaine, heroin, fentanyl and methamphetamine cross.

Since their birth as a criminal cell , the CJNG , added to the creation of the Tijuana Nueva Generación Cartel (CTNJ), violence in the area has increased by 249% according to official figures, since in just three years the murders rose from 899 in 2015 to 3,136 in 2018.

Despite being a compadre of “El Mencho” and leader of the Tijuana Nueva Generación Cartel, “El Gallero” only has a criminal record based on the possession of weapons during 2012. US authorities consider “El Gallero” as one of the main introducers of drugs to the United States. Morales Guzmán has been missing since May 4, 2019.