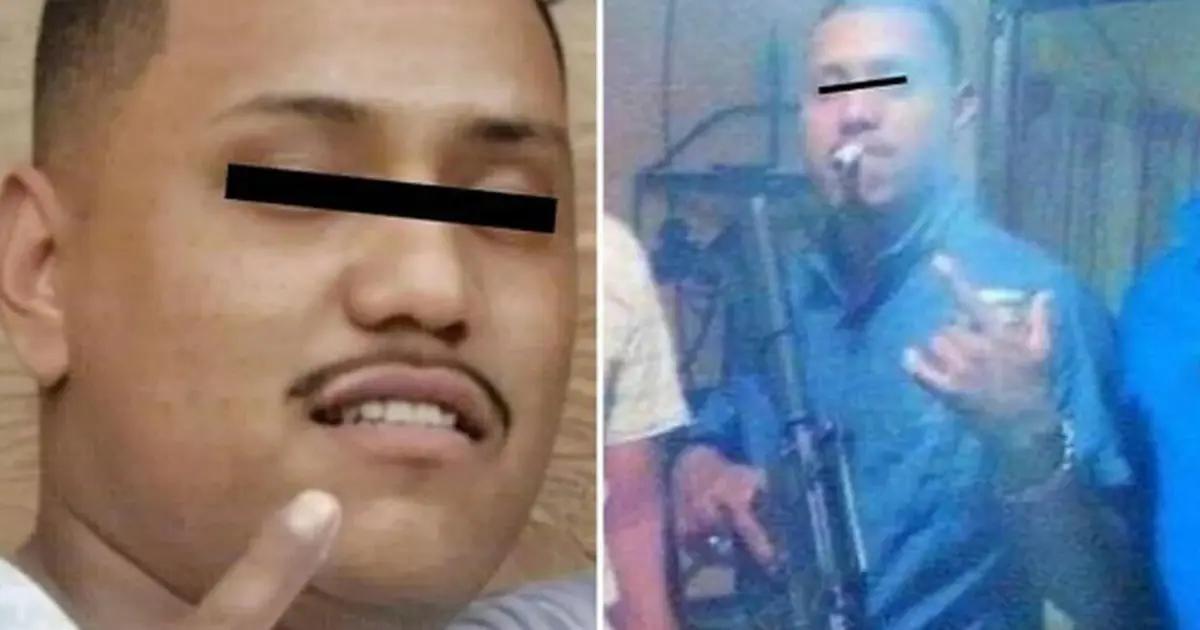 Shootings, roadblocks, and burned vehicles were reported in the municipality of Nuevo Laredo, Tamaulipas, on Monday, November 28, as suspected criminals tried to stop the arrest of a criminal leader.

Initial reports indicated that this person was a man with the alias El Negrolo, an alleged leader of the Northeast Cartel. The capture was later confirmed by the Mexican Secretariat of National Defense (Sedena) elements.

During the morning conference of President Andrés Manuel López Obrador (AMLO), the president referred to the capture of a criminal leader in Tamaulipas.

“Today at dawn, there was a confrontation in Nuevo Laredo. A person was arrested, the leader of a criminal group, and there were reactions, but that arrest has already been carried out. And there are elements to demonstrate that he was responsible for other violent acts there in that area. And he has already been transferred to Mexico City, and they are already taking action”.

Who was Heriberto Rodríguez “El Negrolo”?

Heriberto Rodríguez Hernández, alias El Negrolo was identified as the ringleader of the group known as La Tropa del Infierno, a group linked to the Northeast Cartel.

The Tropa del Infierno (The Troop from Fell) is said to be an armed wing of the Northeast Cartel, a criminal organization resulting from a split from Los Zetas.

His arrest led to the suspension of elementary school classes, and the U.S. Consulate in Nuevo Laredo issued an alert due to the violence.

“There is an emergency in Nuevo Laredo after an arrest operation. Reports of gunfire in multiple locations in the city,” read a statement by the U.S. Consulate General.

It is worth remembering that last November 14, it was reported that the Coahuila State Mexican Attorney General’s Office opened an investigation file for acts of terrorism against 22 members of the Northeast Cartel.

“At least since I can remember, there has not been an event of this nature in the last 15 or 20 years,” explained Gerardo Marquez Guevara, Coahuila’s attorney general, on that occasion.

It was qualified as terrorism because, in 2019, an attack occurred in Villa Union by people with high-powered weapons who opened fire against public security institutions, which generated terror among the villagers.

Similarly, on Thursday, November 3, the capture of Ricardo “N,” a 43-year-old man identified by the nickname “El Ricky,” was reported and identified as an alleged leader of the Northeast Cartel.

Ricardo “N” was arrested due to a search, along with a 20-year-old woman identified as María Belén “N.” Drugs, long and short weapons, communication equipment, magazines, and cartridges were also found in the place.

The capture of El Ricky took place in Nuevo Leon. His capture resulted from an operation in which elements of the Mexican Secretary of National Defense (Sedena), the State Investigation Agency (AEI), and the Civil Force participated.