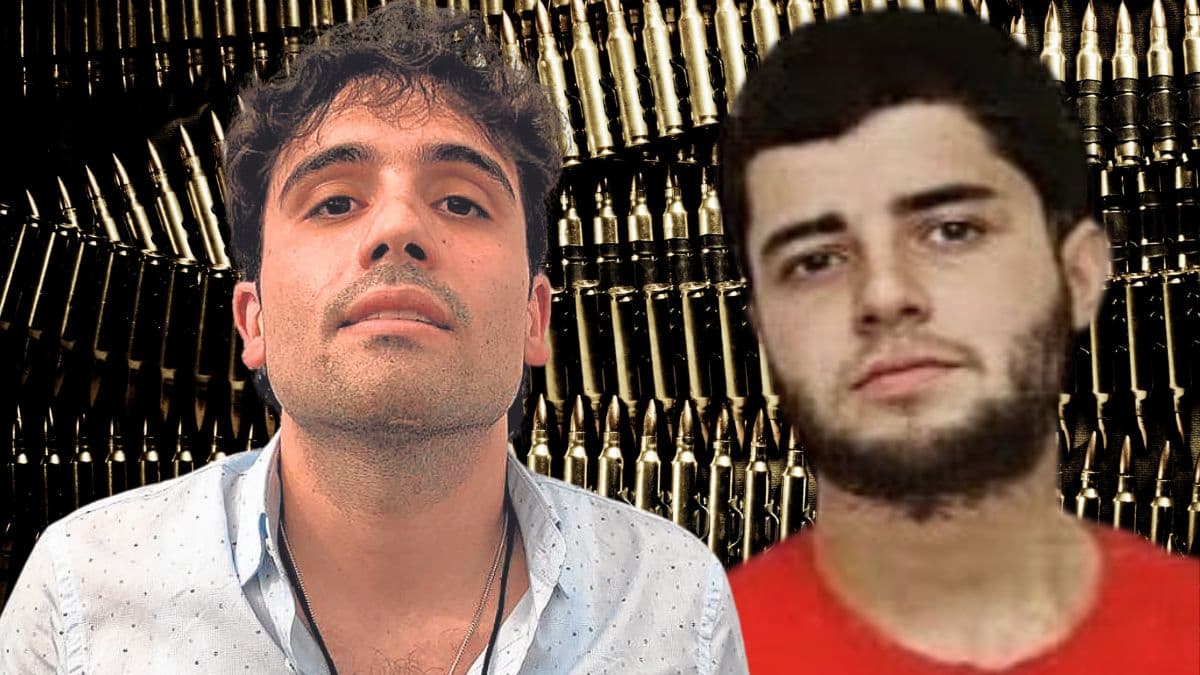 Culiacan has experienced a new violent episode. Following the arrest of Ovidio Guzmán López, son of Joaquín ‘El Chapo’ Guzmán and one of the leaders of the Sinaloa Cartel of the Pacific (CDP, CDS), members of the Mexican Secretariat of National Defense (SEDENA), the National Guard and state police carried out another operation in the city. Apparently, the objective of this operation was the arrest of Néstor Isidro Pérez Salas, alias ‘El Nini’ or ’09’ or ‘Chicken Little,’ Ovidio Guzmán López‘s hitman leader, who is believed to have carried out the attacks after the arrest of El Chapo’s son.

Who is El Nini?

Nestor Isidro Perez Salas is the cell leader of the criminal group known as Los Ninis, which is characterized by the recruitment of young men between the ages of 20 and 35 with a very violent profile. He was allegedly born in Aguascalientes de Gárate, 250 kilometers from Culiacán. SEDENA blames Los Ninis for the attack committed against military personnel in 2016, which left five troops dead and 10 wounded. They are also responsible for the violence during the first Culiacanazo.

El Nini stands out for his rapid advancement within the cartel despite his young age. According to information shared by the authorities, the alleged criminal is around 30 years old and has already established himself as one of the most important hitmen bosses in the criminal organization.

The latest rough confrontation involving El Nini and his group occurred in May 2022 in La Campiña, in Culiacan. According to the information provided, the soldiers and the National Guard were standing on Doctor Mora Boulevard, next to the Soriana store.

The convoy transporting “El Nini” was traveling around Culiacan coming from Musala Island, passed by the place, and started shooting at authorities. According to the Mexican State Public Security Secretariat, the assassins managed to escape. There were no injuries among the federal forces, and it is unknown whether there were any among the gunmen. In social networks, images are circulating showing children from the Senda Institute lying on their chests, covering their heads. One of the photos shows a man in military uniform with a large caliber rifle and a pickup truck stuck on the curb.

In 2020, Los Ninis and Los Rusos, which operates for Ismael “Mayo” Zambada, engaged in a fight in the northern zone of Culiacán that sparked a series of confrontations and murders over several months, mainly in the Tepuche syndicate.

Narco Corridos: A popular genre of music, some dedicated to El Nini

Narco corridos, also known as drug ballads, are a popular genre of music in Mexico and the United States, particularly in the Mexican-American community. These songs often glorify the lives of drug traffickers, including El Chapo and the Sinaloa Cartel. They have been criticized for promoting and romanticizing the illegal drug trade and its violence. Despite this criticism, narco corridos remain popular among fans who see them as a form of cultural expression. The genre has been popularized by artists such as El Komander and Los Tucanes de Tijuana.

Although there are no identifications of his image, narcocorridos are circulating on YouTube that seeks to describe his activities and give him a kind of recognition because he is an effective and loyal security element for “Los Chapitos.”

For example, “El Tiempo es Caro” lyrics refer to “Nini” as someone who has reached the position by his merits while highlighting his humble origins and affirming himself coming from the lowest levels of society.

The Destiempo group’s version refers to Pérez Salas as “Chicken Little” while emphasizing that his operations are in the capital, that is, Culiacán. Like Favela’s song, Destiempo mentions “Alfredito,” who would be Jesus Alfredo “Alfredillo” Guzman, another Chapo son whom the DEA included on its most wanted list in 2018.

Internal rifts within the Sinaloa Cartel

The arrest of Joaquín ‘El Chapo’ Guzmán caused internal rifts within the Pacific Cartel. In this regard, military intelligence identifies the following as the main leaders:

The disputes between the different factions of the cartel do not escalate to the top. “There are two leadership blocs: the traditional one, prone to negotiation, where El Mayo, El Guano, and R-1 are located, and the second one headed by Los Chapitos, which is more violent. In order to mitigate differences with Guzmán Loera’s descendants, El Mayo opted to respect the power of his sons,” according to a SEDENA report.