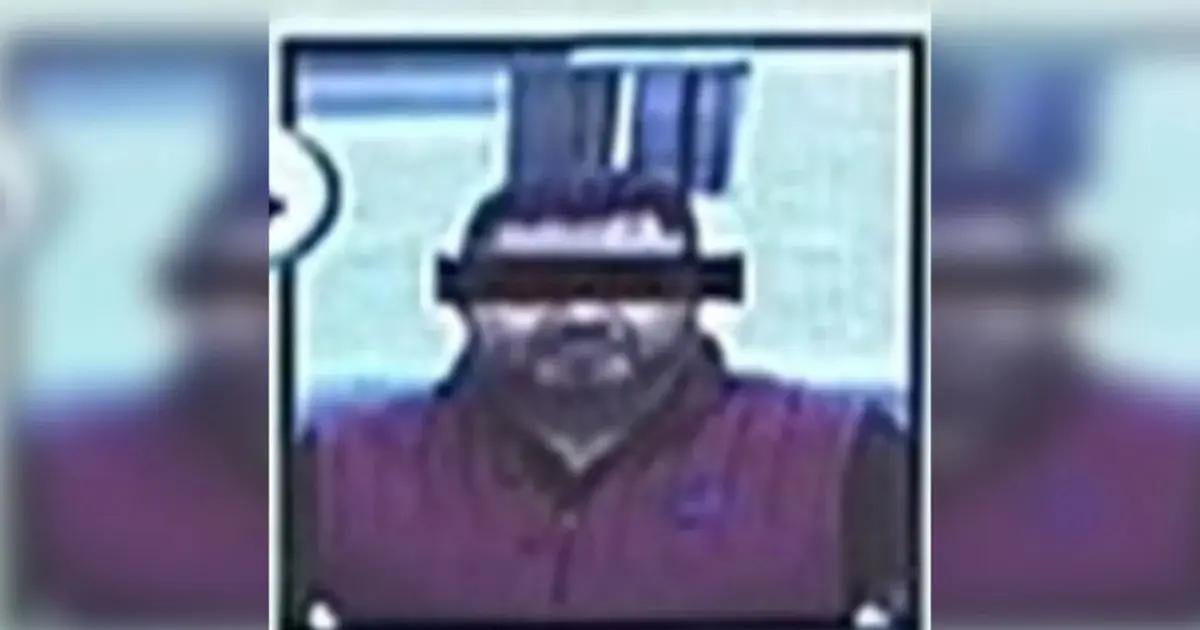 The Secretary of National Defense, Luis Cresencio Sandoval, announced that Juan Rodolfo Yépez Ortiz was arrested early Tuesday morning, November 8, along with three other people in the municipality of Tecate, Baja California.

Juan Rodolfo, also known as “El Rudy,” “El Rodo,” and/or “Rudo,” is the brother of the leader of the Santa Rosa de Lima Cartel, José Antonio Yépez Ortiz, alias “El Marro,” who is currently facing a 60-year prison sentence for the kidnapping of a businesswoman.

According to the head of the Sedena, El Rudy was apprehended after authorities searched the vehicle he was traveling, where they found 60,000 dollars and 40,500 pesos, of which they could not prove their legal provenance.

There were four people in the vehicle, among them El Marro’s brother, who was detained and handed over to the authorities, although the identity of their companions was not disclosed. It is also unknown if El Rudy will be transferred to Guanajuato, where he is from, or if he will remain in Baja California.

Juan Rodolfo Yépez Ortiz is originally from Santa Cruz Juventino de Rosas, Guanajuato, where the bloodthirsty criminal group Santa Rosa de Lima Cartel has a presence. The cartel has been accused of allegedly carrying out the massacre at the “El Pantano” bar in Irapuato, where 12 people were executed.

The CSRL is known for its violent acts orchestrated in the state governed by Diego Sinhue Rodríguez Vallejo, where it carries out activities related to drug sales and the theft of hydrocarbons, also known as “huachicol”.

This criminal organization, which dates back to approximately 2014, is reportedly made up of around 162 men and women, according to an intelligence report accessed by El Universal. Among the members are family members, financial operators, people they trust, and personnel dedicated to “halconeo” (in addition to the illicit activities mentioned above).

El Marro took command of the structure in 2017 and from that moment on, he maintained a bloody dispute with the Jalisco Cartel – New Generation (CJNG), led by Nemesio Oseguera Cervantes, El Mencho.

However, it is presumed that El Rudy headed the CSRL after his brother’s arrest in August 2020. In January of this year, El Marro was sentenced to 60 years in prison for the crime of aggravated kidnapping. However, he is also accused of fuel theft, organized crime, and aggravated homicide.

Thus, 39-year-old Juan Rodolfo would take control of the organization together with his father, Rodolfo Yépez Ortiz, to continue the narco-war with the four-letter cartel, although leaked Sedena documents released by the hacker group “Guacamaya” mention Karem Elizabeth Yépez Ortiz, El Marro’s sister, as the head of the criminal group.

To confront El Mencho’s forces, the CSRL allied with the Union de Leon, the Viagras, and the Sinaloa Cartel, which operates in Guanajuato through its armed embrace known as “Gente Nueva de Los Salazar,” according to mapping by security analyst David Saucedo.

According to the “Map of the Cartel War in Guanajuato,” published by Saucedo and updated through June 2022, the CJNG is ahead of the CSRL, controlling at least 25 of Guanajuato’s 46 municipalities.