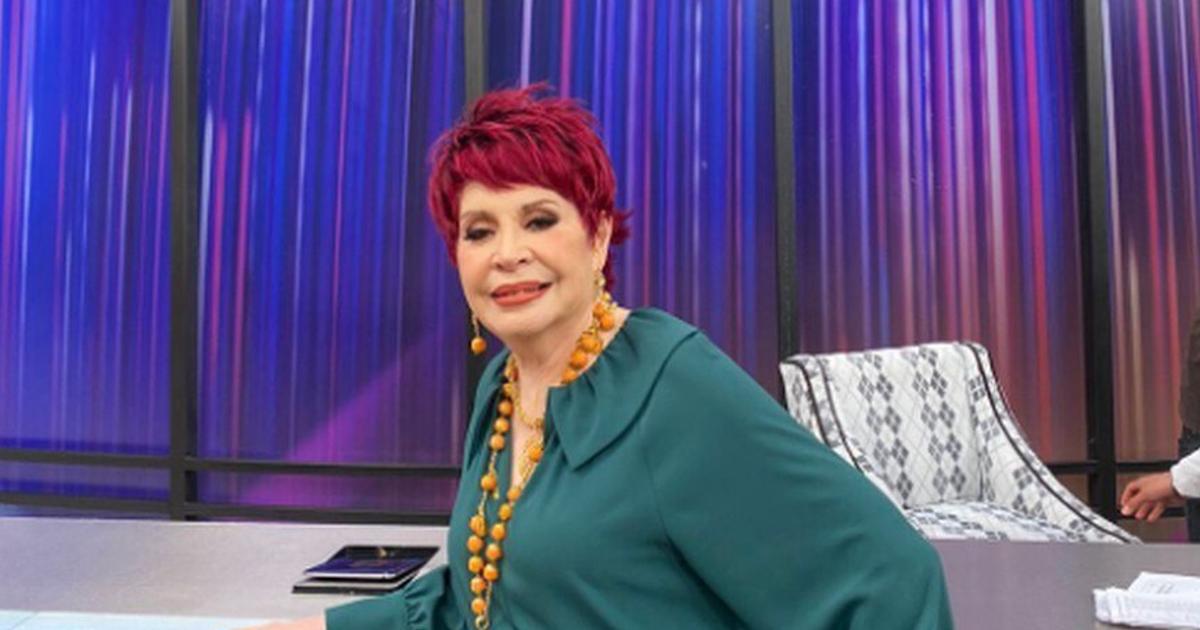 And the fact is that during the reality of Televisa’s morning show ‘Hoy,’ several of the controversies would have been starred by the so-called Judge of Hiero, Ema Pulido.

So users have begun to wonder who judges “Las Estrellas Bailan en Hoy,” Ema Pulido. Here, we tell you.

Who is Emma Pulido?

Ema Pulido Garcés was born on November 13, 1994 in Poza Rica, Veracruz. Since childhood, she has dedicated herself to dance, beginning her studies in Mexico City, where she specialized in flamenco and contemporary dance.

Ema Pulido, not to mention her appearances on television and shows nationally and internationally, gained recognition by participating and collaborating in musical comedies such as:

Later she founded and directed the dance companies Jazz-Mex’ and ‘San Juan de Letran,’ and in 1977, she inaugurated her dance studio ‘Ema Pulido.’

Her more than five decades of career have earned her numerous awards, recognitions, and titles, making her the so-called “pioneer of jazz dance in Mexico.”

However, it was not until 2005 that Ema Pulido earned the title of ‘Iron Judge’ for her participation in the reality show ‘Bailando Por un sueño.’

Ema Pulido is currently living up to her title of an iron judge in the reality show ‘Las Estrellas Bailan en Hoy,’ where she is even accused of being controversial.

And the fact is that throughout the program, due to her strong criticism, Ema Pulido has already argued with participants and colleagues such as: