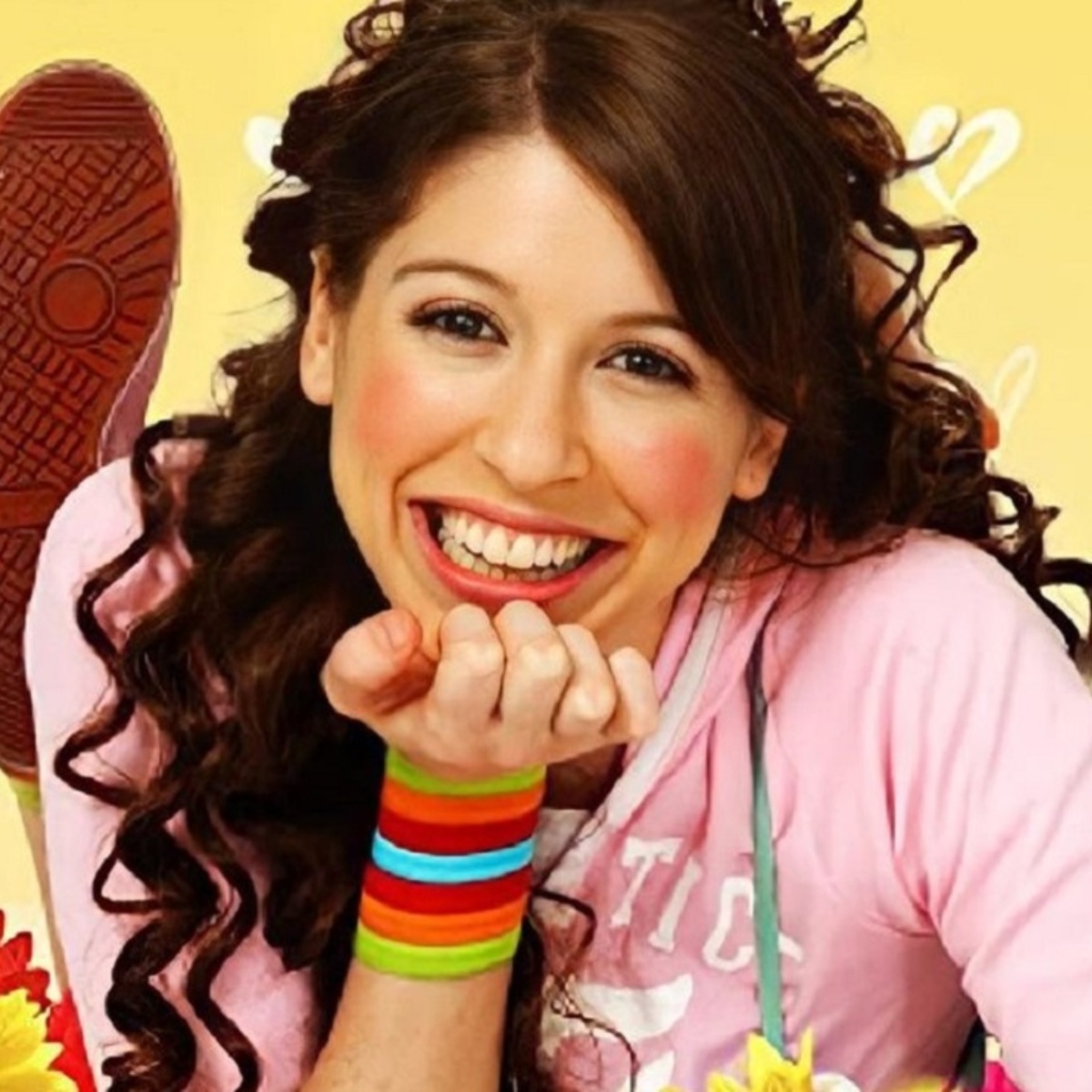 Floricienta became a trend on TikTok after her unexpected reappearance on stage to feed the nostalgia of some people who remember her fondly.

We must remember that Floricienta is a 2-season Argentine telenovela produced by RGB Entertainment and aired on Channel 13 (or on Disney Channel for some Latin American countries) from March 2004 to December 2005.

If we remember, the version of Floricienta (Florencia Bertotti in Argentina) in Mexico was “Lola: Érase Una Vez” with Mexican actress Eiza González.

It turns out that Floricienta tells the story of Florencia “Flor” Fazzarino Valente, a young woman who starts working as a nanny in Fritzenwalden’s house.

There, Florencia meets and falls in love with Federico, the family’s eldest son, who returns from his stay in Germany to take care of his siblings after the death of his parents.

The character of Florencia in Floricienta was played by the Argentine actress Florencia Bertotti, who won the affection of the viewers with this role that would mark her forever.

What is the origin of her yellow flowers?

Floricienta has become relevant again for her song “Flores Amarillas.” This song, which is now circulating on TikTok, is the origin of a trend that Internet users use to conquer their crush.

This trend invites people to give yellow flowers next Wednesday, September 21, so their loved ones will stay with them forever.

The hit “Flores Amarillas” (Yellow Flowers) from Floricienta has also gained relevance in networks due to the upcoming celebration of spring in Argentina, which begins on Thursday, September 22, and ends on December 21.

It should be noted that in the story of the novel Floricienta, yellow flowers are a symbolic element in the relationship between Florencia and Federico. They had to fight for their love.