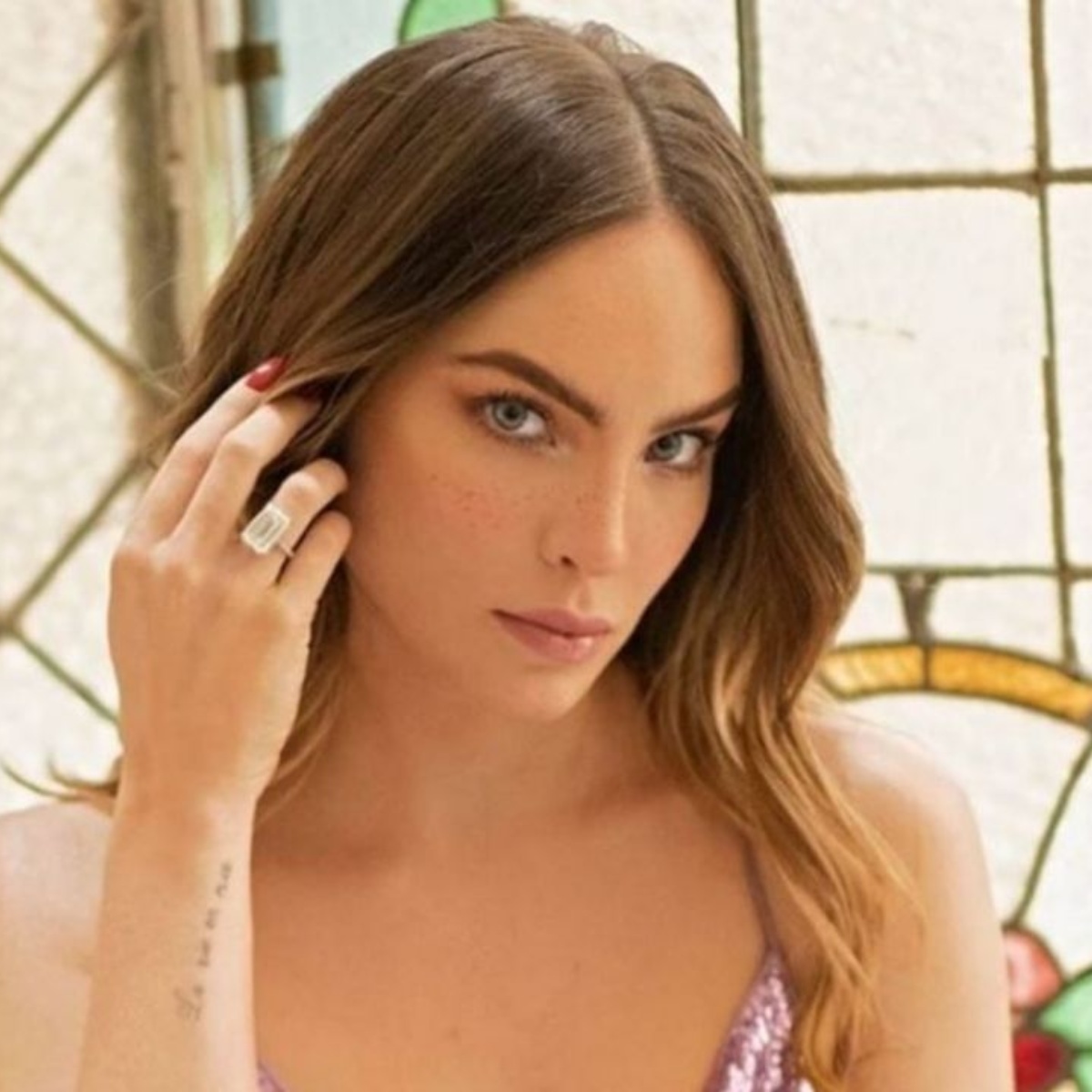 In American Post News, we shared with you that since Christian Nodal and Belinda ended their engagement, that love story that emerged in La Voz has been left in the past, as it has been assured that the celebrity has already forgotten her ex with Gonzalo Hevia Bailleres, alleged boyfriend of the singer.

But who is the handsome man? Here we tell you, he is a businessman who is part of the Bailleres family, part of Grupo Bal, a group of companies in which El Palacio de Hierro stands out, so he was at an event that took place in Mexico City.

In the entertainment news, we have made you aware of the commotion caused by the singer’s presence with the businessman. Some videos have gone viral, including photos of the businessman with Nodal’s ex enjoying a pleasant evening.

Because of the commotion caused by the businessman, it has been commented that he studied at the Le Rosey Institute, a very expensive school in Switzerland and that he is also heir to his family’s business, as well as CEO and founder of Lok, a company dedicated to information technology.

On the other hand, they indicate that the young man is around 28 years old, so he is an entrepreneur and businessman at a young age. The businessman is the son of Tere Bailleres and Gonzalo Hevia, although, in recent days, he has caused a sensation due to speculation that he could be Beli’s new boyfriend.

Users have wondered which is the Instagram of the young businessman Gonzalo Hevia Bailleres, Belinda’s alleged boyfriend, because, on social networks, he appears as “gonhevia.” However, the account is private, so you can not see the publications of the businessman.