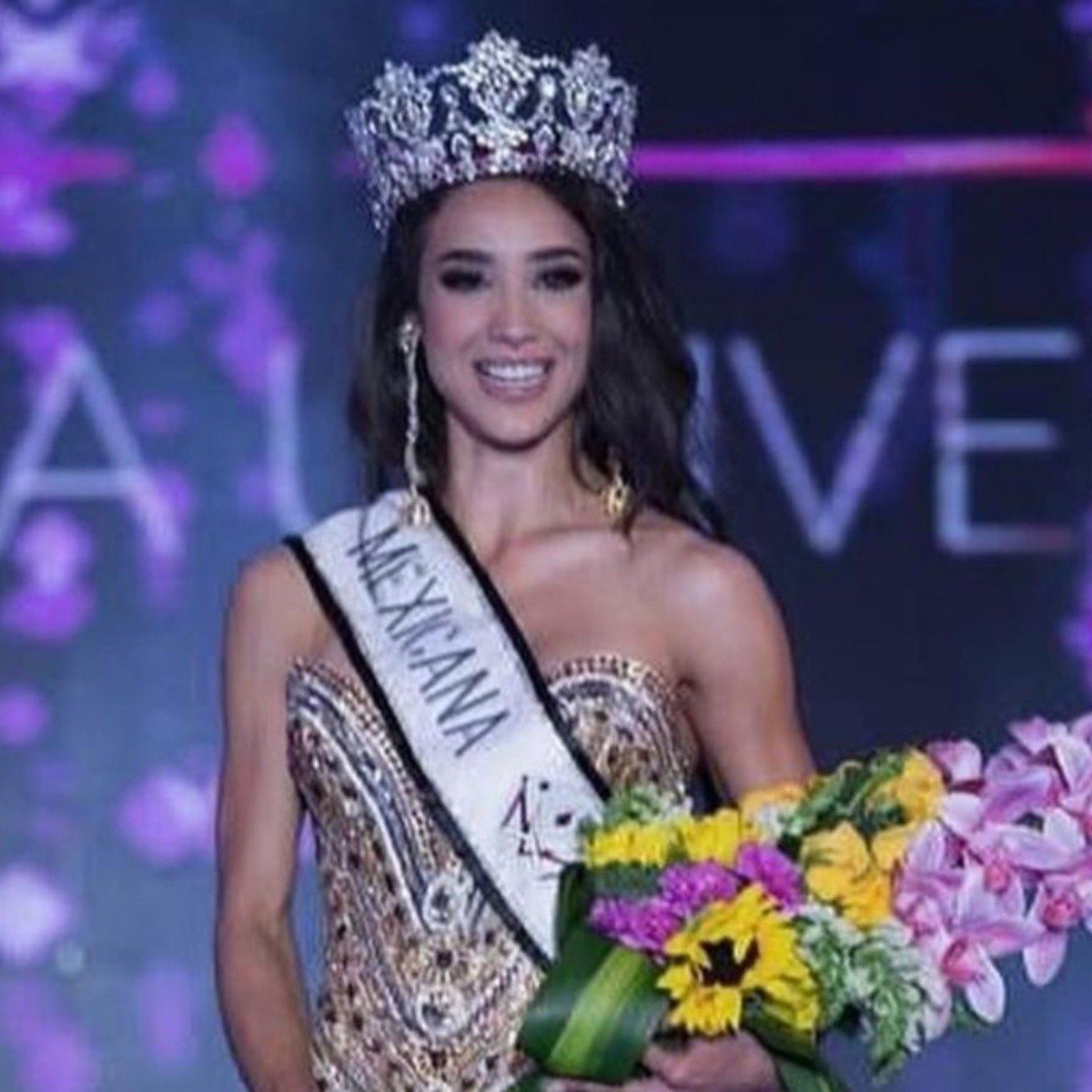 Mexico. — On Saturday, May 21, took place the 2022 edition of the Mexicana Universal where Irma Miranda Valenzuela, originally from Sonora, was crowned the top winner. She will be now the worthy representative of Mexico in this year’s Miss Universe, the most important beauty pageant in the world.

It was in San Luis Potosi where the gala was held, a setting in which the beauty queens, representing the 32 states of the Mexican Republic, gave their best to exalt their place of origin. The edition had also registered an historic event, since for the first time, the three Mexican Miss Universe models gathered on the same stage: Lupita Jones, Ximena Navarrete and Andrea Meza.

Despite the various errors experienced during the event, Irma Miranda was named Mexicana Universal, to represent the Aztec country in Miss Universe 2022.

Who is Irma Miranda Valenzuela?

Born on August 15, 1996 in the state of Sonora, Irma Miranda Valenzuela is a very prepared woman. Since she was a teenager, she took ballet and folk dance classes, which has led her to participate in different cultural events that extol Mexican traditions.

At just 18 years old, she won the title of Nuestra Belleza Sonora in 2015 for which she competed a year later in Nuestra Belleza México, the same year when the renowned Kristal Silva came out as the winner. The latter was one of the first to congratulate Irma during her triumph last Saturday.

Irma Miranda Valenzuela has a Bachelor in Business Administration, is a TV host, and one of his outstanding works was hand in hand with Televisa Deportes and some special participations in music videos.

On social media, the 26-year-old also made an impact, since it has more than 60,000 followers at the time of redacting this article, and her photographs achieve thousands and thousands of likes, as well as many comments extolling her beauty, charisma, talent and presence on stage.