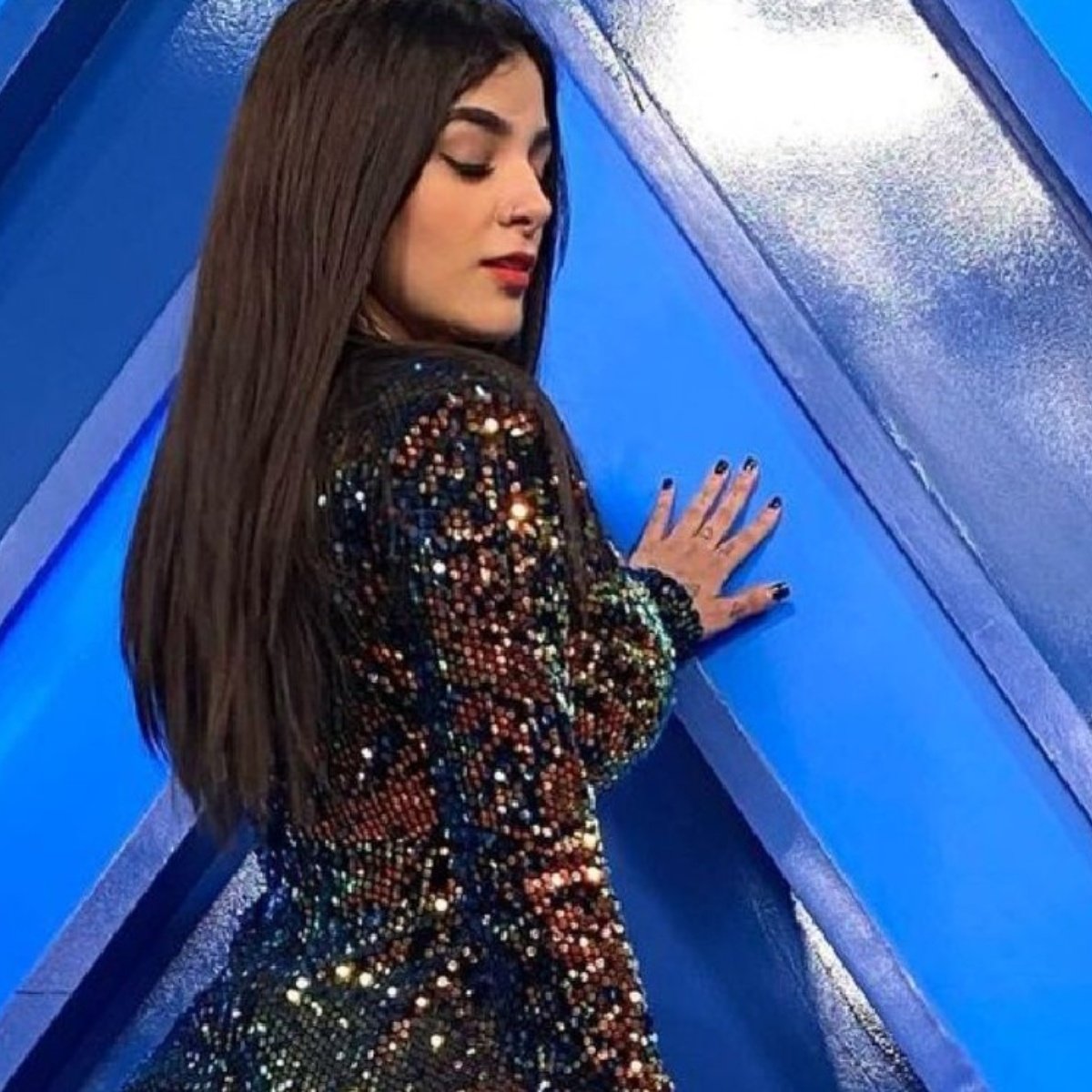 Karen Ruiz is a young woman who has ventured into the digital medium as a content creator on various platforms and social networks. She now she is among the influencer Top in Mexico. In addition, she has had some appearances on television and a lot of recognition after his foray into the world of only fans.

The model is 22 years old and her first appearance on television was as a hostess and dancer in the Ernesto Chavana program, a sports driver from the royal state. She later continued in other programs and especially in those produced by Multimedios such as the program Half and Half, Love Games.

Currently participating in the program It’s Show of Multimedios at the same time that it manages its social networks, where its fame continues to increase, especially for its content in only fans. In Instagram already has a total of 5.5 million followers and in tik tok 7.3 million followers.

The controversy that surrounds Karely Ruiz today has arisen because of her exclusive content for adults from the account she manages in Only Fans, where she has already positioned herself as one of the highest-paid Mexican users on the platform.

However, despite the success and love of her fans, Karely has been harshly criticized. In addition, she, Karely Ruiz, became a trend on social networks again when her paid content was leaked, it is a video in which she was accompanied by another woman. She knows more about the controversies of the model in AmericanPost.News.

How much does Karely Ruiz earn?

The curiosity of how much the famous Monterrey native Karely Ruiz earns is enormous, luckily, the Influencer herself indicated in an interview that, for example, in her first month in Only Fans she earned about 700 thousand Mexican pesos. She also added that she is not far from earning a million pesos with the same content.

Likewise, he comments that he has some conditions when creating his videos and photographs for adults, since he does not accept all the requests that users demand of him. And he commented that they have a price that goes from 100 thousand pesos to 150 thousand pesos.