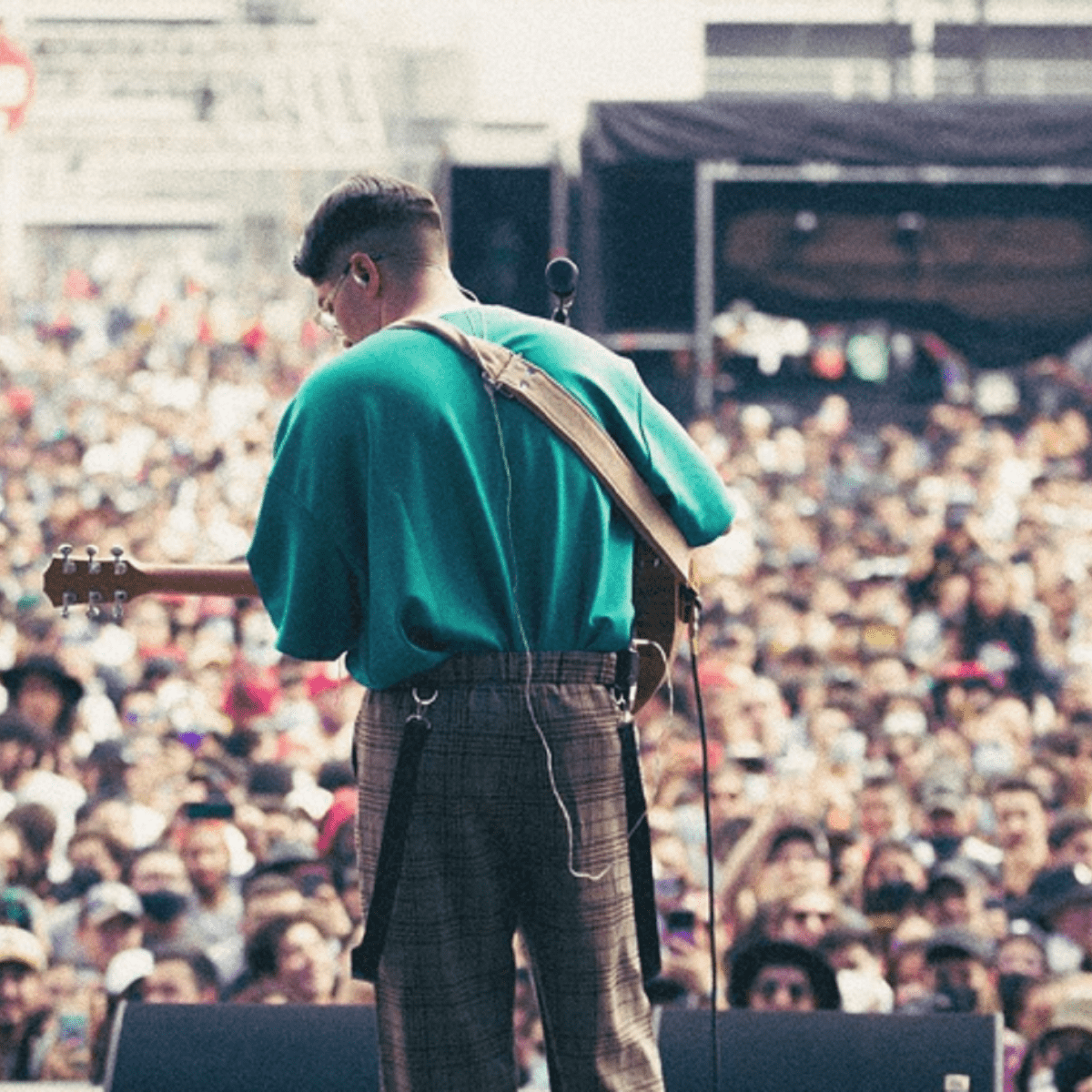 Mexico. Kevin Kaarl is a singer-songwriter who is powerfully attracting attention in music, particularly with his theme Vámonos a Marte; success begins to smile on him and is one of the most listened to today.

Kevin Kaarl was born on May 15, 2001 along with his twin brother Bryan Kaarl, in Meoqui, Chihuahua, Mexico, as detailed in his biography, and since he has the use of reason he has been a lover of music.

Kevin is a singer, musician and composer who roams genres such as folk and alternative indie, and Vámonos a Marte has made him known in the musical firmament.

But Bryan Karrl, her brother, also has a taste for music and together they have grown hand in hand with her, supporting each other, sharing and learning, and both started out professionally when they were eight years old.

The Kaarl brothers grew up listening to all kinds of music, particularly classical, rock, norteño and sinaloense, and it is clear that they live by and for music.

In an interview for a YouTube channel, Kevin shares that one day without imagining it he began to write songs in his room, being bored, and the idea of ​​creating songs came to his mind, then he would discover that he was not doing so badly.

Then Kevin recorded his first songs, he uploaded them to his YouTube channel and the response of people to them was incredible, he was surprised by it and decided not to stop doing it.

Old love is another of his most listened to compositions on YouTube, but Vámos a Marte accumulates more than 2 million views, a fact that makes him happy and motivated, he also cites on his social networks.

Until the end of the world is the name of Kevin’s first album, which he released at the beginning of 2019 and includes themes of love and heartbreak, which he loves; San Lucas is the name of his most recent EP album.

Read more: Eduin Caz, from Grupo Firme, is hospitalized and he tells what happened to him and how he feels

The music and songs of Kevin Kaarl are reaching the taste of the young public, since he is too, and surely he will continue to give surprises in his role as singer and composer and surprising in the musical firmament.


PRI, PAN and PRD will sleep outside Congress prior to voting on the electricity reform