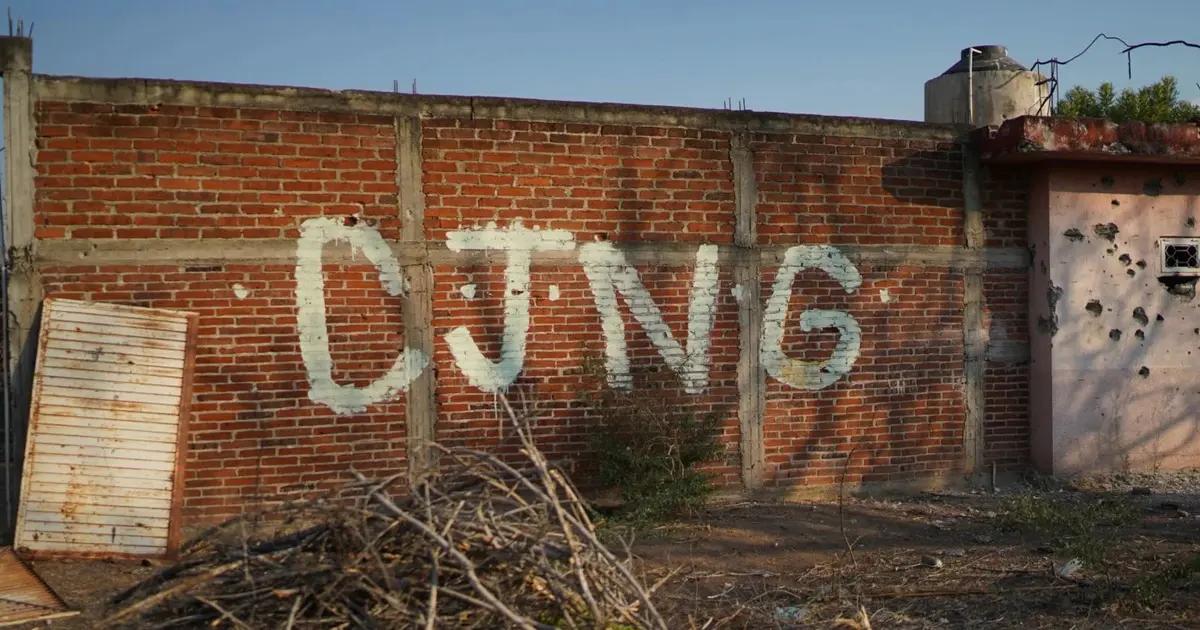 After the Secretariat of National Defense (Sedena) suffered an attack by the hacker group known as “Guacamaya” and more than six terabytes of information was leaked, various documents have come to light detailing how the Jalisco Cartel – New Generation (CJNG) is structured.

Just as there are those in charge of drug trafficking or money laundering, there are also those whose tasks are to execute or threaten public officials who represent a “danger” to the criminal organization that operates in 24 of Mexico’s 32 states.

In this sense, a communication intercepted by Mexican Army personnel reveals who is the hitman of the four-letter cartel in charge of carrying out the attacks against officials in Jalisco, mainly one of the strongholds of this criminal group.

It is Francisco Javier Gudiño Haro, alias la Gallina, Gallo and/or Galleta, identified as one of the main collaborators of Nemesio Oseguera Cervantes, el Mencho, leader of the criminal structure, according to a July 2019 report called CJNG Avances.

Among La Gallina’s targets was Felipe de Jesús Rubio Cárdenas, director of the Investigative Police of the Jalisco Attorney General’s Office, whom he had planned to execute in February 2019, according to the leaked documents taken up by Milenio.

Despite Gudiño Haro’s plans, Felipe de Jesús has not got not killed, thanks to an alert from the army. According to the aforementioned media, the attack was in retaliation for the confrontation on February 8 of that year in the municipality of Tlajomulco de Zúñiga, Jalisco.

On that occasion, there was an exchange of fire between alleged members of the CJNG and personnel from the state Attorney General’s Office, which left five assailants dead. A leader of the criminal group in the Guadalajara Metropolitan Area, identified as Antonio Peña, was in charge of contacting the assassins who would attack Rubio Cárdenas.

It was through a communication intercepted by the army that it was learned that Peña had contacted La Gallina and Cesar Ivan Briseño Aguirre, an agent of the state Attorney General’s Office’s Joint Immediate Reaction Force, who would be the link between the authorities of the three levels of government and the CJNG. “We have to take out Felipe Rubio’s house,” he reportedly ordered.

This is how the corresponding alerts were issued, which would have saved the life of the Jalisco official. However, Rubio Cardenas was not his only criminal target. According to journalist Héctor de Mauleón, El Gallina was part of the cell assassinating former governor Aristóteles Sandoval in Puerto Vallarta in December 2020.

Likewise, the columnist referred that the same cell would be the one that perpetrated the attack against Omar García Harfuch, head of the Security Secretariat of Mexico City, in June of the same year.

As a result, in April 2021, the US Treasury Department identified La Gallina as one of the leaders of an armed commando of hitmen of the Four Letter Cartel, along with Carlos Andrés Rivera Varela, alias La Firma.

La Gallina has also been linked to the murder of Salvador Llamas Urbina, a political advisor for Morena in Jalisco. The latter died after a shooting on October 21 at the Sonora Grill in the Providencia neighborhood of Guadalajara, Jalisco. It is presumed that the victim had received threats from the CJNG, according to the journalist mentioned above.

In fact, the Undersecretary of Security and Citizen Protection, Ricardo Mejía Berdeja, confirmed that the murders of Llamas Urbina and Aristóteles Sandoval had the same modus operandi.