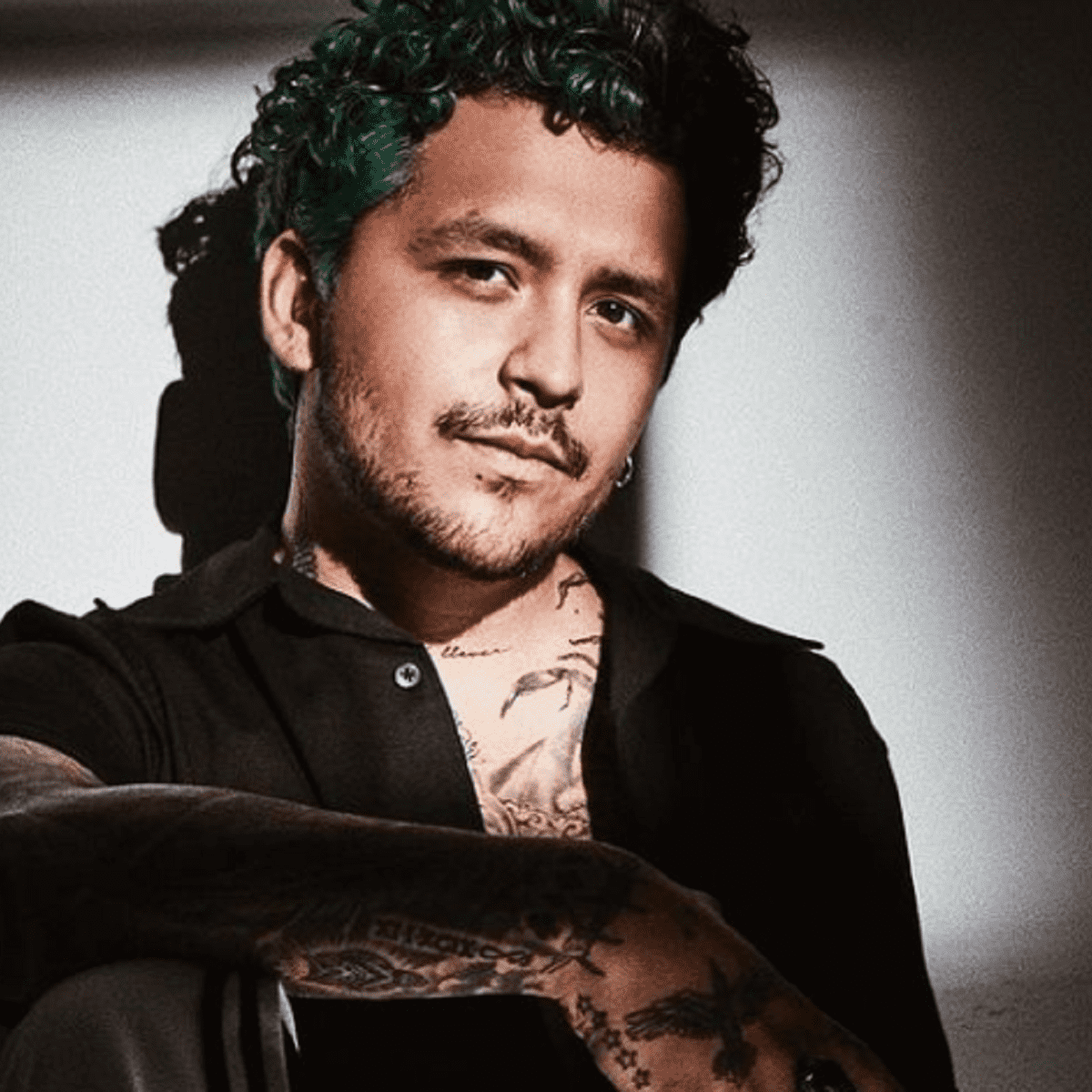 Mexico. The singer Christian Nodal would have a new romance now with Mariana Garcíais already discussed in several news portals and entertainment programs.

After having ended his relationship with Belinda, which lasted almost two years, now Christian Nodal I would be dating a 22 year old girl whose name is Mariana Garcia.

In recent days, images of Nodal were published in which he is seen accompanied by a beautiful woman, both were captured in Guatemala and holding hands, and they immediately went viral.

Now it comes to light that this woman would be Mariana and it is on the Instagram page of Chisme No Like where a video is published where she talks about her identity, and they emphasize that both have been dating for weeks romantically.

The name of Mariana García becomes more popular every day and in relation to the life of the famous Christian Nodal, since it is presumed that both are a couple, but neither of them has made it official, and it is known that she appeared with him in the video to his theme Toxic love; They have been dating ever since.

Mariana is 22 years old and studied Industrial Engineering, She loves modeling and that’s what she does, she would also be interested in making a career in show business.

In addition, Mariana is beginning to stand out as an influencer and has more than 63 thousand followers and they are daily aware of her stories and posts on Instagram.

Read more: Vanessa Guzmán falls in love again and shows off her attractive boyfriend in her networks

Surely the paparazzi will be after Mariana and Christian Nodal, as they hope to capture them in some romantic plan and thus make it known that they have something more than a friendship, and with it he would have already forgotten about Belinda.


This is how the blue carpet of ‘Now and Then’ was lived, the thriller with Manolo Cardona from Apple TV +