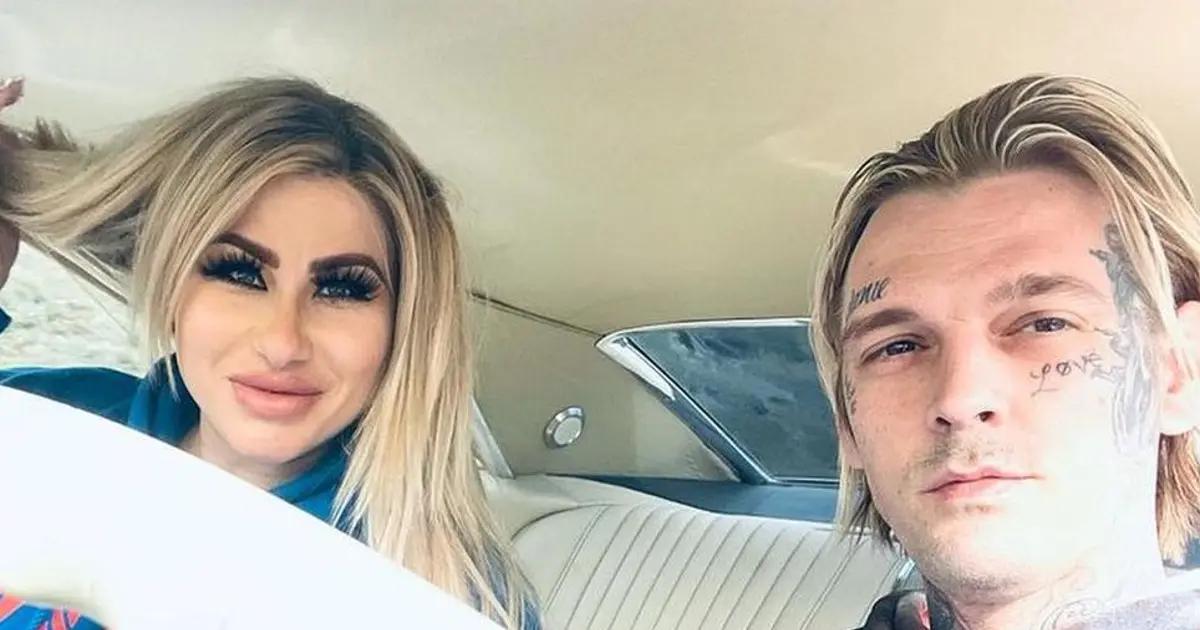 The news of Aaron Carter’s death shocked everyone. According to the first investigations, the brother of Nick Carter, a member of the Backstreet Boys, was found dead in his home in California. The young man is remembered for being a great rapper, for his characteristic tattoos, and for being Melanie Martin’s boyfriend. Therefore, here we tell you more details about the model.

The music world was in mourning the first week of November 2022 after it was confirmed that Aaron Carter was found dead in the bathroom of his home in Lancaster, California (United States).

The young man was always linked to the world of music, just like his older brother, Nick. Aaron Carter began his musical career in the late 90s and early 2000s, standing out in the rap genre and conquering millions of fans.

However, tragedy came to the Carter family, this 2022 with the death of Aaron, who was found lifeless in his bathtub, according to information issued by several media.

The singer leaves behind a son and his girlfriend, Melanie Martin. Here we tell you more details about her.

Who is Melanie Martin?

Melanie Martin was born in 1992 in the United States.

She is a prominent model and social media influencer, especially on Instagram.

It was in 2020 when Melanie Martin confirmed her relationship with Aaron Carter.

The relationship between rapper Aaron Carter and his girlfriend Melanie Martin began in mid-2020 and both confirmed it through a YouTube broadcast.

How many children did the couple have?

At the end of 2021, the couple saw the arrival of their first child, Prince. However, after a week, the two separated, but they resumed their romance months later.

After learning of Aaron Carter’s death, Melanie Martin was the one who confirmed the tragedy to the media. According to TMZ, she expressed heartfelt words of grief.

“ My fiancé Aaron Carter passed away. I love Aaron with all my heart, and raising a son without a father will be a journey. Please, I respect my family’s privacy as we come to terms with the loss of someone we love very much. We are still in the process of accepting this unfortunate reality. Your thoughts and prayers are greatly appreciated,” she indicated, according to TMZ.