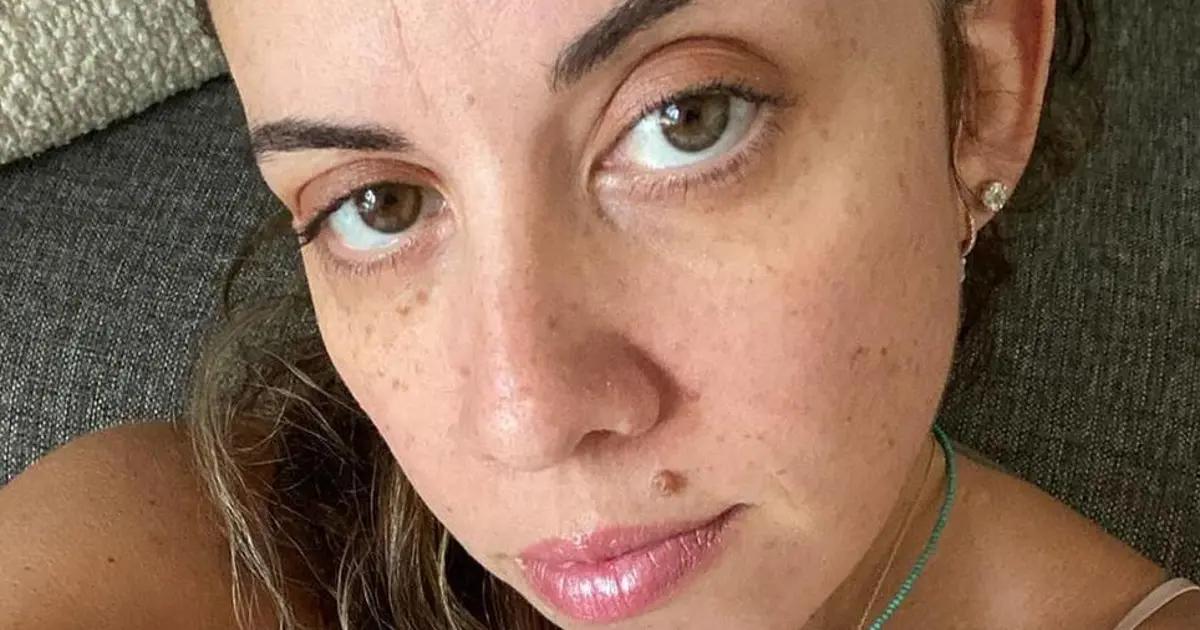 Kerem Bürsin is one of the most famous Turkish actors of recent times. His participation in productions such as “Zeynep: Looking for his father” and “Love Is in the Air” have allowed his popularity to increase in several countries. But few know that she has a sister named Melis who lives in Canada and is a professional photographer.

Actor Kerem Bürsin became well known internationally with the soap opera “Love Is in the Air,” where he participated alongside Hande Erçel, with whom, for a few months, he had a romantic relationship that was much talked about around the world.

After that, the actor was seen in Spain enjoying a vacation with his family and visiting friends. Also, personally, the artist gets along very well with his sister Melis.

Fans of the Turkish star have flooded social networks with positive comments about the Bürsin siblings, although they have pointed out that, despite having the same blood, they do not look very similar.

Who is Melis Bürsin?

Melis Bürsin was born in 1984 in Istanbul (Turkey). She is 38 years old and stands out for being a renowned photographer and writer.

According to the Crush News portal, the young woman studied photography and Italian art history at the University of Georgia Cortona, located in Italy.

But that was not all. Her desire to study led her to Columbia University (New York), where she deepened her knowledge of photography.

Like her brother, she has lived in several countries for several years of her life. She currently lives in Montreal (Canada) with her young son.

What has Melis Bürsin worked on?

According to the aforementioned media, the young Melis Bürsin worked, at the time, as a photographer for companies such as “Vogue” and “InStyle”.

That was not all, as she was also part of the production company “Braveborn,” owned by her brother.

She has got a scholarship abroad

Melis Bürsin is a young woman who is passionate about photography and was awarded a scholarship to study abroad. She told Crush News in an interview.

“After graduating, I received a travel grant to photograph abroad, I ended up going to Malaysia and Turkey where I shot and photographed for a year. This gave me the opportunity to have several exhibitions in the United States and to work for commercial photographers where I gained valuable experience in fashion and editorial practices,” she said.

Melis Bürsin published a book called “The Banana Tree,” which was released on February 16, 2021.

This book is written in English and is designed for children. According to its page lulu.com, the book tells the story of brothers Momo and Carrot, who, during their journey, will help the orangutans to recover their home.