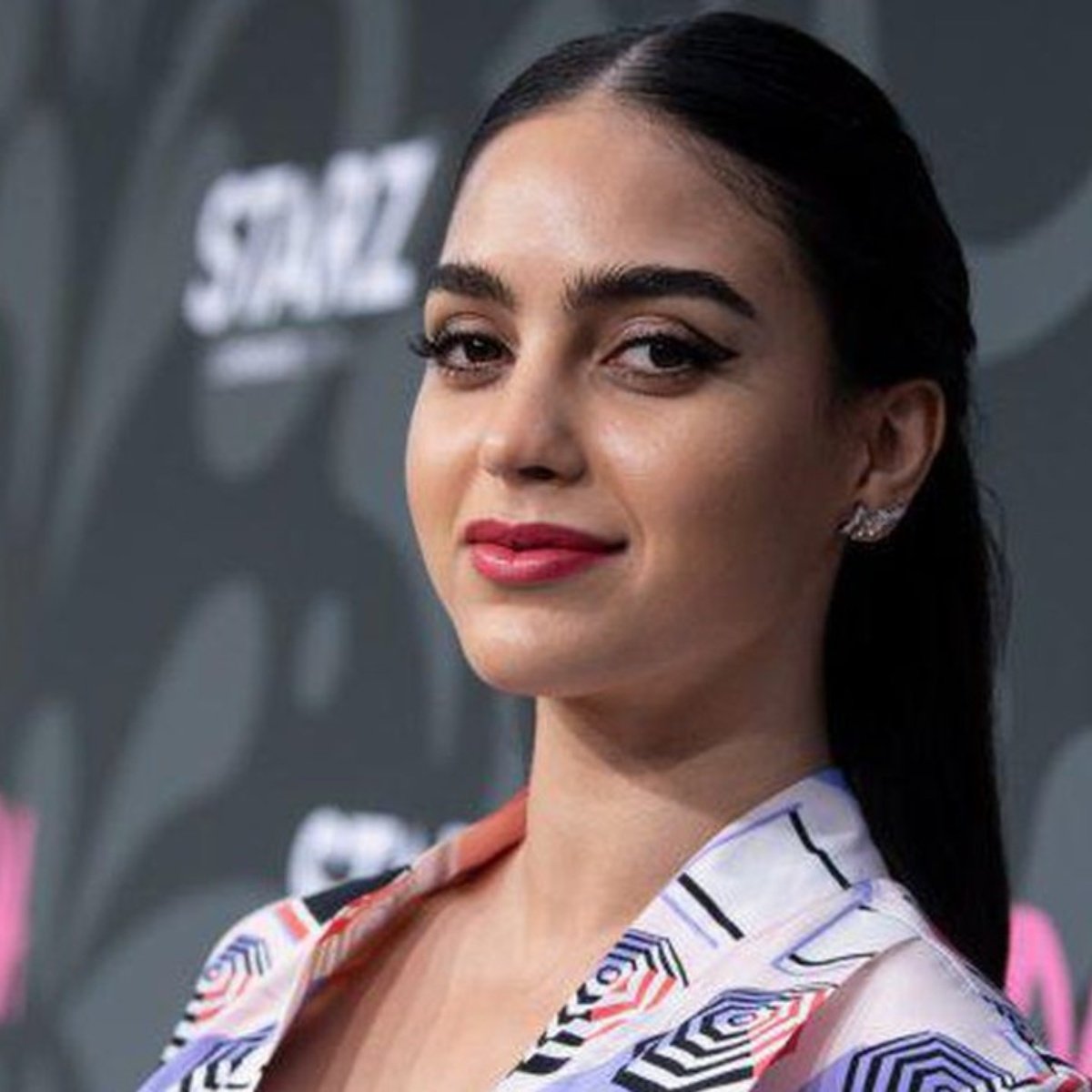 This January 13 was the theatrical premiere of “scream 5“, where your protagonist Melissa Barrera has caught the attention of viewers, the actress is a young promise of Mexican origin and has a great career in acting and music.

For a few months it has been possible to meet the cast of the film “Scream 5” and it is that the delivery of this saga has generated excitement and much expectation.

Let us remember that in AmericanPost.News we let you know that Scream 5 receives positive reviews prior to its international release.

Among the cast of the new Scream movie is Jack Quaid, actor from The Boys, Jenna Ortega, one of the most beloved faces of the Netflix series, You.

However, one of the actresses who has stolen the camera is the promising Mexican Melissa Barrera, who debuted in style with Lin-Manuel Miranda’s musical, In the Heights.

Who is Melissa Barrera?

The 30-year-old actress Melissa Barrera, originally from Monterrey, became known in Hollywood when she got the lead role in the movie “In The Heights”, a two-and-a-half-hour musical dedicated to the Latino community.

The famous woman was also part of “La Academia”, where she was part of the duet Melissa and Sebastián, with whom she recorded her first album and later recorded a duet with Kalimba for the telenovela “Tanto Amor”, which she starred in in 2015.

After being part of the movie In The Heights, Melissa Barrera was considered in the tape “scream 5” and is already considered one of the great Latin promises in Hollywood.