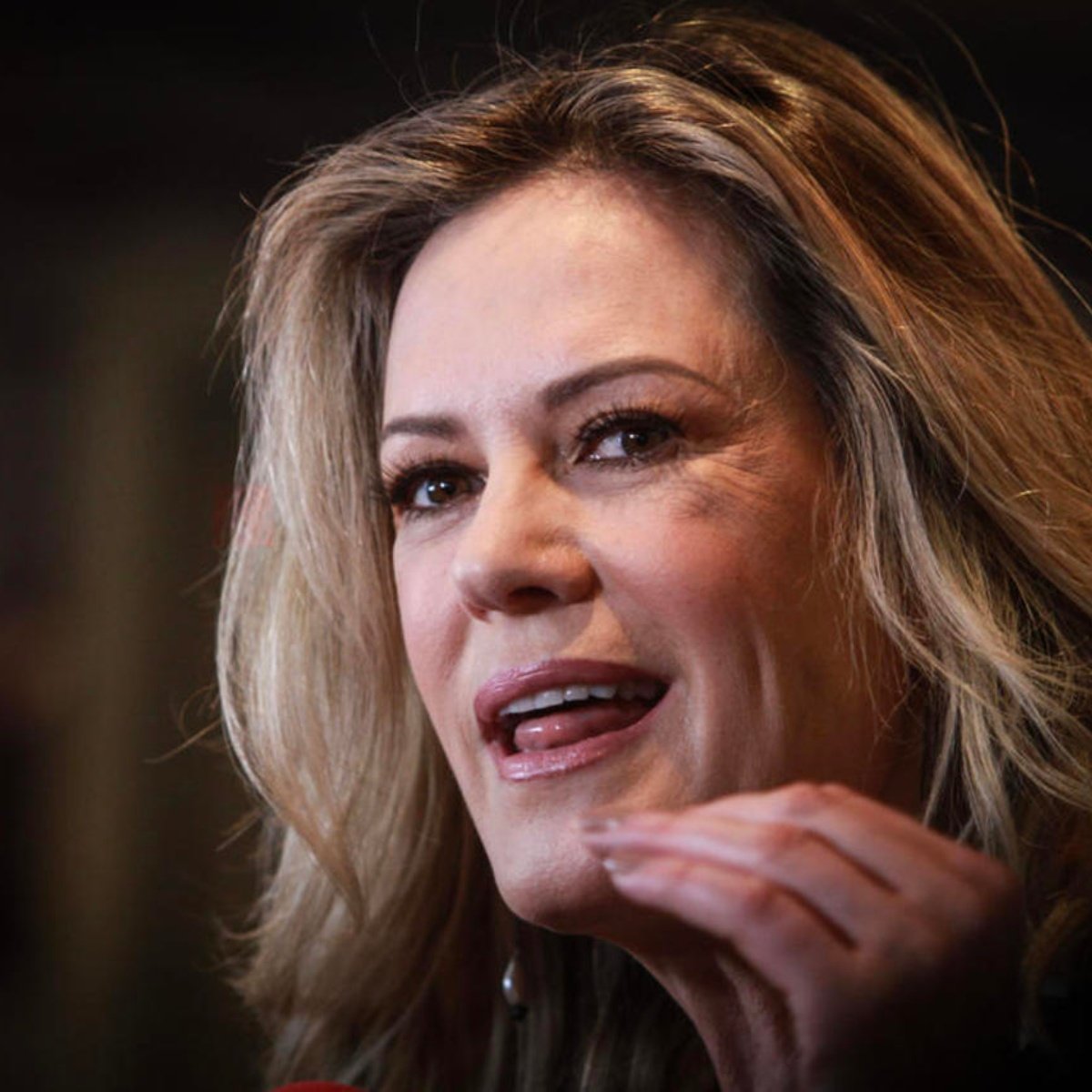 Some users have wondered who Rebecca de Alba’s husband is, so in American Post News we share with you what is known about the current husband of the 58-year-old Mexican actress and presenter because, after her romance with Ricky Martin, she gave love a chance with a handsome man.

We remember that the celebrity had a solid romance lasting more than six years. They met when the artist was part of the group of the moment Menudo, but despite the years together, they ended their romance, and now they have revealed some details of the current husband of the actress, who is Michael Bednarsky.

We remember that in the entertainment news, we told you that the hostess was linked to several celebrities such as Luis Miguel, Miguel Bosé, Guillermo Capetillo, Humberto Zurita (we have discussed it here), and even Erick Elías, but those romances were not confirmed.

What does Rebecca de Alba’s husband do?

They have disclosed that he is the conductor of the Southeastern Philharmonic Orchestra, choral director at Chelsea High School, and a university music professor in the United States. On his website, they describe that he has a master’s degree in Orchestral Conducting from the Boston Conservatory at Berklee.

They also mention that he studied clarinet performance and music education, as well as a degree in Music Education from Ohio State University. Still, little is known about his love life, which has intrigued users.

How many children does Rebeca de Alba have?