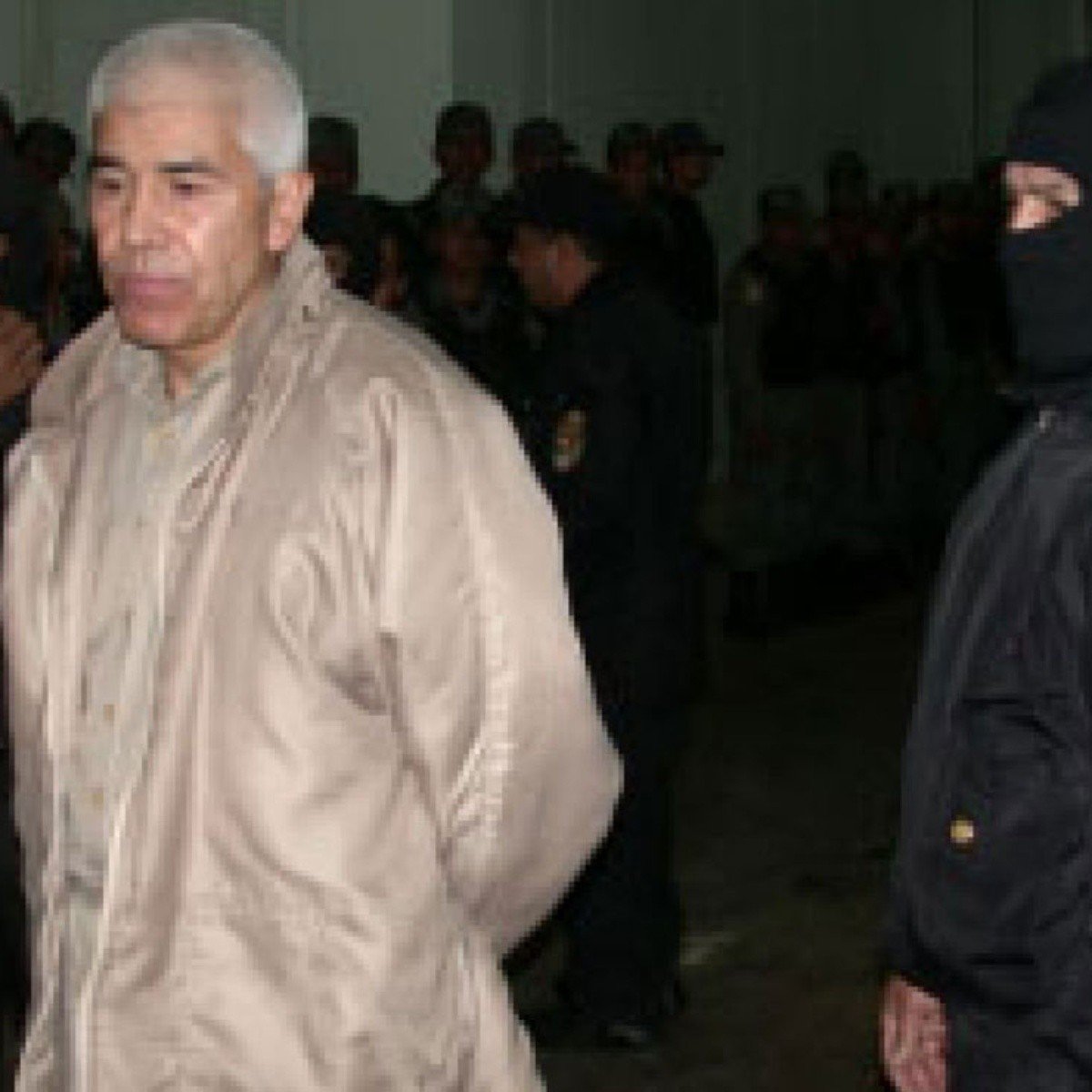 This afternoon, the figure of Rafael Caro Quintero emerges again, after his arrest in the state of Chihuahua, by elements of La Marina Armanda de México.

The capo had been a fugitive since August 2013, when he was released due to alleged errors in his trial in the murder case of former United States agent Enrique Camarena, he was also acquitted of other crimes such as kidnapping, homicide and crimes against health.

Who is Rafael Caro Quintero?

Here is some of his history: Rafael Caro Quintero was born on October 24, 1952, in Badiraguato, Sinaloa, he founded the Jalisco Cartel together with Miguel Ángel Félix Gallardo and other drug traffickers in the 1970s. He is considered one of the most dangerous drug traffickers from Mexico, which is why he was nicknamed “Narco de narcos” during the 1980s.

It may interest you: They arrest Rafael Caro Quintero, after an operation in Chihuahua

Of humble origins, at the age of 18, he left his parents and his 3 brothers to become one of the most legendary characters in the history of drug trafficking in Mexico.

Drug trafficking was not an easy thing. Nothing is easy, but I liked it, in his own words

It was Pedro Avilés Pérez who introduced him to the world of drug trafficking, offered to plant marijuana on the land of his father, who together with one of his brothers a large amount of money, so he decided to associate with whom he considered his master in drug trafficking and money laundering, according to information from Animal Politico, it was Avilés Pérez who put him in contact with Miguel Ángel Félix Gallardo, with whom he founded the Guadalajara Cartel and later became I would compadres.

At 29 years old, Caro Quintero already had amassed a large fortune estimated at 500 million dollars, 36 properties and some 300 companies in the Guadalajara area.

So for the year 1984, Caro Quintero and his cartel retaliated against the DEA, ordered the kidnapping, torture and murder of the agent of said corporation, where Alfredo Zavala Avelar, a pilot who assisted special agent Camarena, also died.

After the murder of agent Camarena, Rafael Caro Quintero fled to Costa Rica, where he was arrested and extradited to Mexico, according to what was published by Publimetro, where he was sentenced to 40 years in prison for murder.

After the arrest of Caro Quintero, the Guadalajara Cartel disintegrated, however, on August 9, 2013, the “Narco de Narco” was released with the justification that he had been improperly judged.

However, by August 14, 2013, a Mexican federal court issued an arrest warrant for Caro Quintero; Since then, he has been wanted by authorities in Mexico, the United States and other countries.

He is accused of being responsible for the cultivation, shipment and distribution of large amounts of marijuana from Mexico to the United States.

Rafael Caro Quintero was accused in the Central District of California of the United States for crimes such as kidnapping and murder of a federal agent; conspiracy to kidnap a federal agent; and conspiracy to commit violent crimes in aid of racketeering, possession with intent to distribute marijuana and cocaine, and other criminal activities.