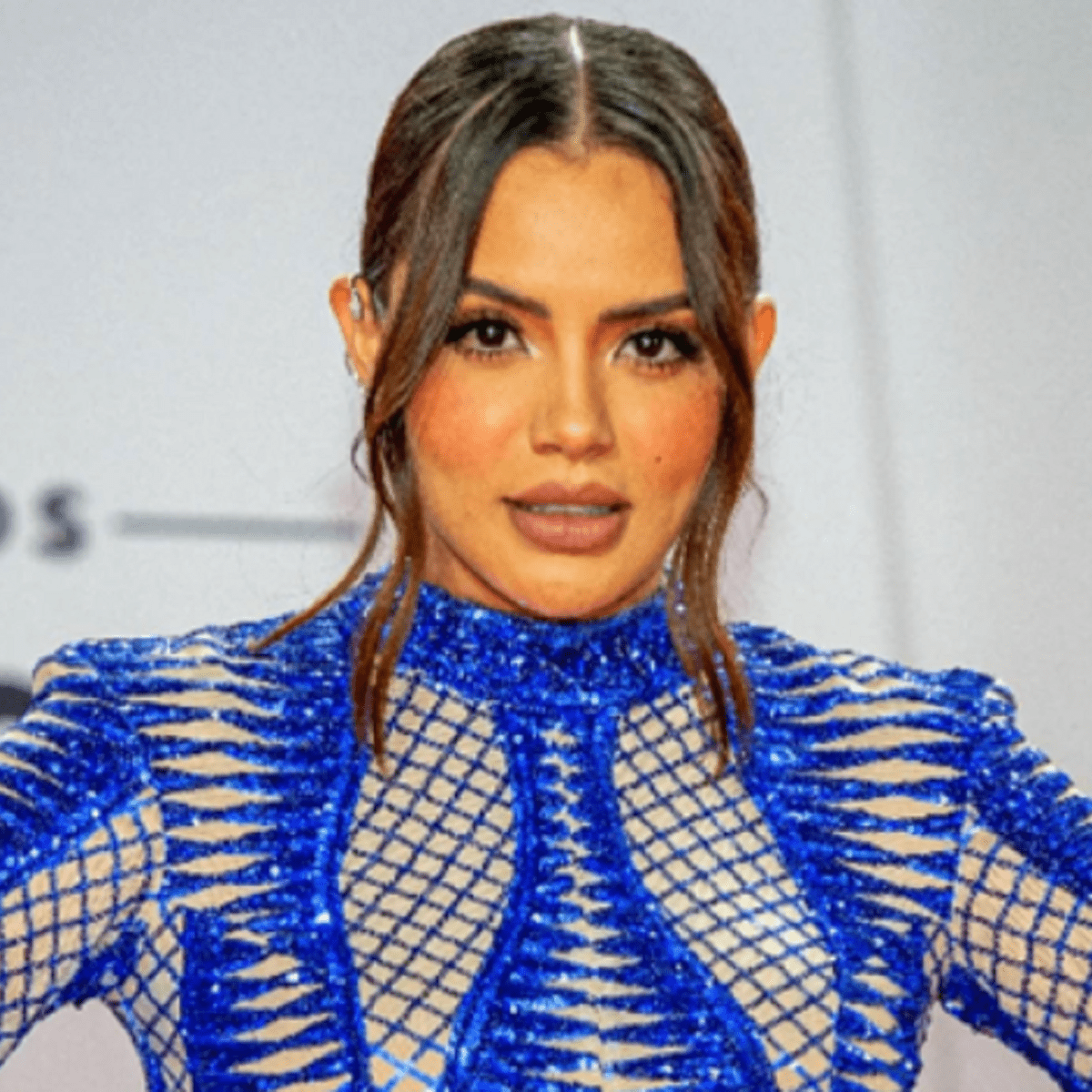 Mexico. Samadhi Zendejas is the actress who received a message from the late Debanhi Escobar. Through her social networks she has been moved after learning of the death of the young woman, who was her fan.

Samadhi Zendejas had a tremendous surprise when he realized that a message sent to him by Debanhi arrived on his Instagram account weeks ago and He asked her for something very special: to open her channel on YouTube.

“You wanted me to open my YouTube channel. That was your last message to me. I will raise my voice for you and for all. You are the most important thing to me. I love you,” Samadhi commented on Instagram.

Samadhi also expressed in his networks that since the disappearance of the young woman was made known, he did not stop asking for her return home, but unfortunately this did not happen.

Debanhi Escobar disappeared in Nuevo León, according to the investigations of the Prosecutor’s Office of the northern state, they assure that he died a victim of femicide.

Samadhi Zendejas is of Mexican origin and according to information in her biography, she began her career on the Televisa program La rosa de Guadalupe, studied acting at Televisa’s CEA, and later appeared in telenovelas such as Esperanza del Corazón, where she acted with Lucía Méndez during 2011. .

Samadhi had international projection after playing Jenni Rivera in the series Maripoas de barrio, in his adolescent stage, and for this he had to gain several kilos, then he intervened in other Telemundo series such as Intimate Enemy and False Identity.

Samadhi Zendejas is originally from Oxchuc, Chiapas, Mexico, (December 27, 1994), and in addition to being very beautiful, she has attracted attention especially for her talent.


Batanga that was transporting garbage overturns on the Mexico 15 highway, in Los Mochis