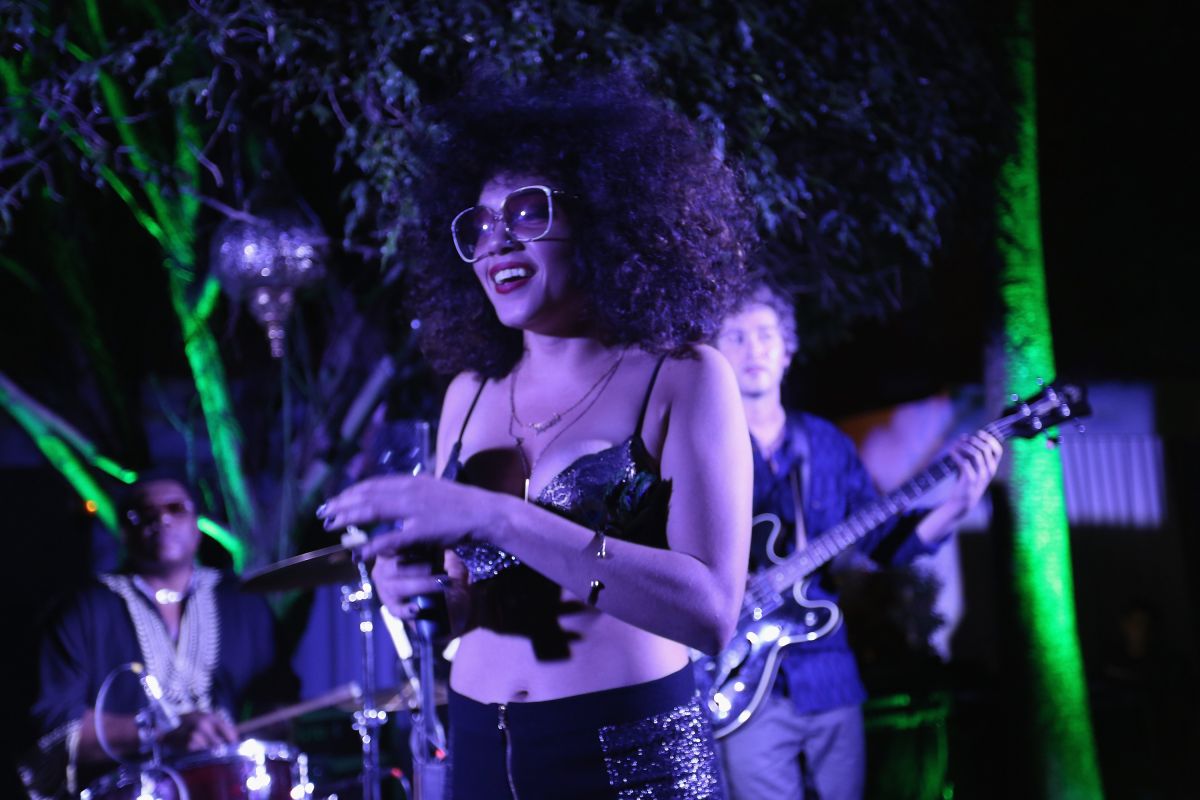 Once again, social networks are back in the spotlight through an event that has caused a stir in recent days. Sophia urista, the singer and current leader of the rock band ‘Brass Against‘, starred in an altercation last Thursday that was not well seen by the public eye.

According to a media report New York PostSophia Urista was on stage with her group giving a concert in Daytona Beach, Florida. The participation of ‘Brass Against’ is due to the fact that they were selected to participate in the festival Welcome to rockville, a show that brings together various bands that venture into the rock, modern and classic rock genres. Likewise, all editions of this festival are held in spring.

Sophia Urista’s name went viral on social media because during her presentation in Daytona Beach, the New York singer urinated on a fan who was enjoying the show. It did not take long for the video to go viral on all social networks and this mishap of Sophia Urista will be a topic of conversation until the facts are clarified.

Later, the same English media reported that the singer was on stage singing while she told the audience that she needed to relieve herself in order to continue with the concert. “TI have to urinate and I can’t go to the bathroomUrista told the entire festival audience. “So we could put on a show tooHe added.

Followed by that and without any possibility of stopping the concert in order to relieve himself, said material shows how the rock singer tells a man to go up on stage and tells him to lie down. After that, Sophia Urista stands on top of him in a squatting position and starts urinating on his face.

It should be noted that this act has already been commented to the Daytona Beach police spokesman, Messod Bendayan, who claimed that they received a complaint on their Facebook account about the consequences of a urinary violationAt the same time, they sent him some instructions so that they could be sent to the informant by means of a document.

So far the authorities are still investigating the incident. The same medium New York Post revealed that Sophia Urista may receive a fine of $ 1,000 and can be punished to a year in jail, as it is illegal “to expose their sexual organs in public or in the private facilities of another person, or so close to them as to be seen from such private premises, in a vulgar or indecent manner.”

In another vein, Sophia Urista came out in defense and broke the silence about her aggravated setback at the festival Welcome to rockville by means of a tweet on his Twitter account.

“I’ve always pushed the limits within my music and on stage. That night, I pushed those limits too far. I love my family, my band and my fans more than anything else and I know that some of them were offended or hurt by what I did. I want to apologize to them and let them know that I never did it with that intention. I am not a shock artist. I always want to put music first. I really appreciate your love and support. “Sophia urista