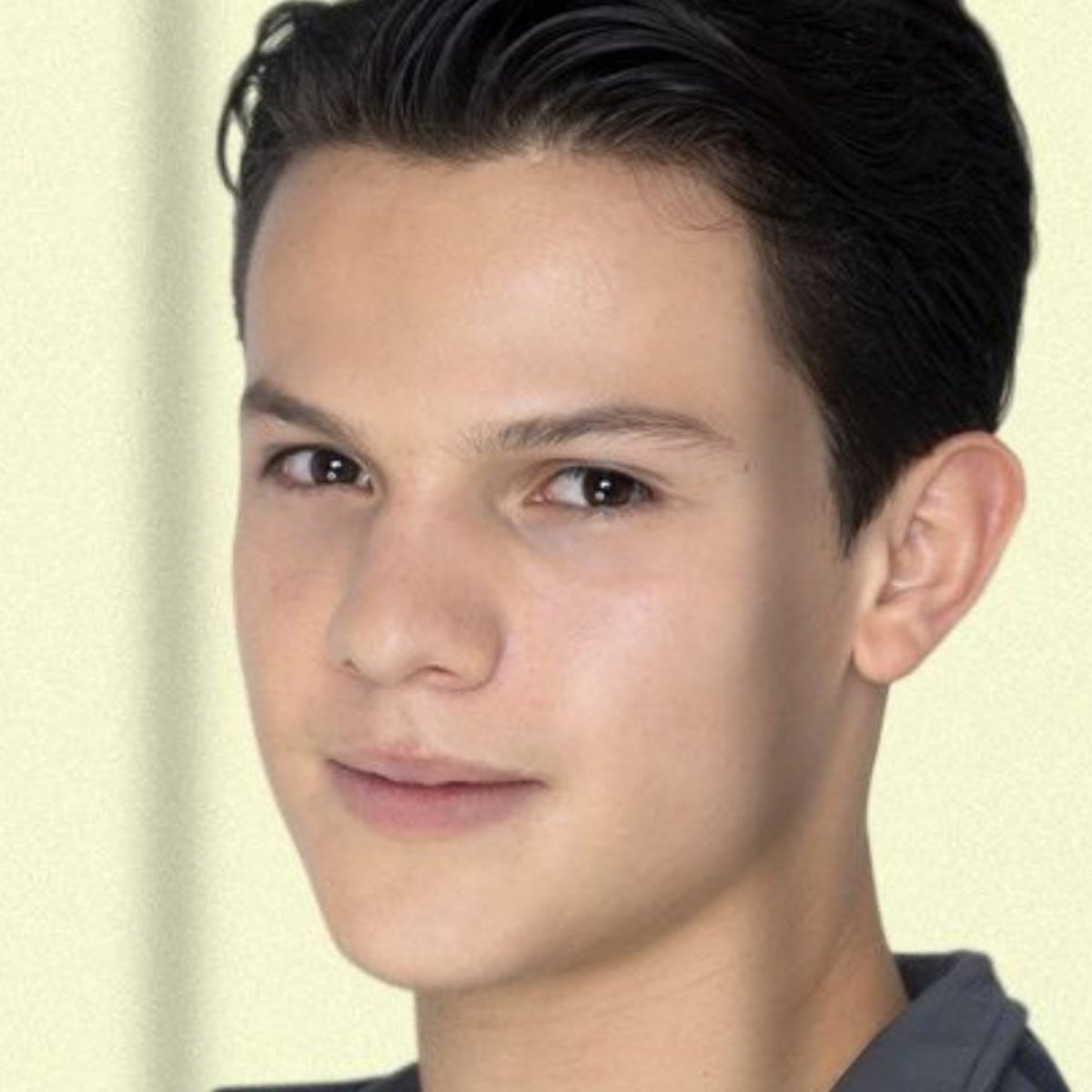 Televisa swept the ratings with the premiere of “La Madrastra,” a production where Mexican viewers have highlighted the great work they put into their multi-star cast performances.

With the return of Aracely Arambula to Mexican television and Andres Palacios In the role of Esteban, the participation of the youth cast of this new version also stands out.

Therefore, some still question who-is-who in the new version of the soap opera and what is the actual name of the actors who are part of this plot, which is undoubtedly giving a lot to talk about.

Emiliano Gonzales is a young 20-year-old actor born in Puebla and known chiefly for being part of the Lemon Grass group, highlighting his dancing and singing skills in the entertainment industry.

Before his role in this telenovela, Emiliano was chosen by Carmen Armendáriz to play Pablo Félix, a family cadet of María Félix in the bioseries “María Félix: La Doña” on ViX+.

In Aracely Arámbula’s ‘La Madrastra,’ he gives life to Rafel Lombardo, a young man with an incredible drive to fulfill his dreams but who must fight for his life due to a terrible disease.

It may interest you: Aracely Arámbula surprises by singing the central theme of ‘La Madrastra.’

Where and at what time to see ‘La Madrastra.’

As we previously indicated at the beginning of this note, the version of this classic melodrama with Aracely Arámbula can be seen from Monday to Friday at 9:30 P.M. on the screen of Las Estrellas.

There will be a total of 50 chapters that the production of Carmen Armendariz has prepared for the enjoyment of viewers, indicating that the story will advance at a great pace and with great intensity.