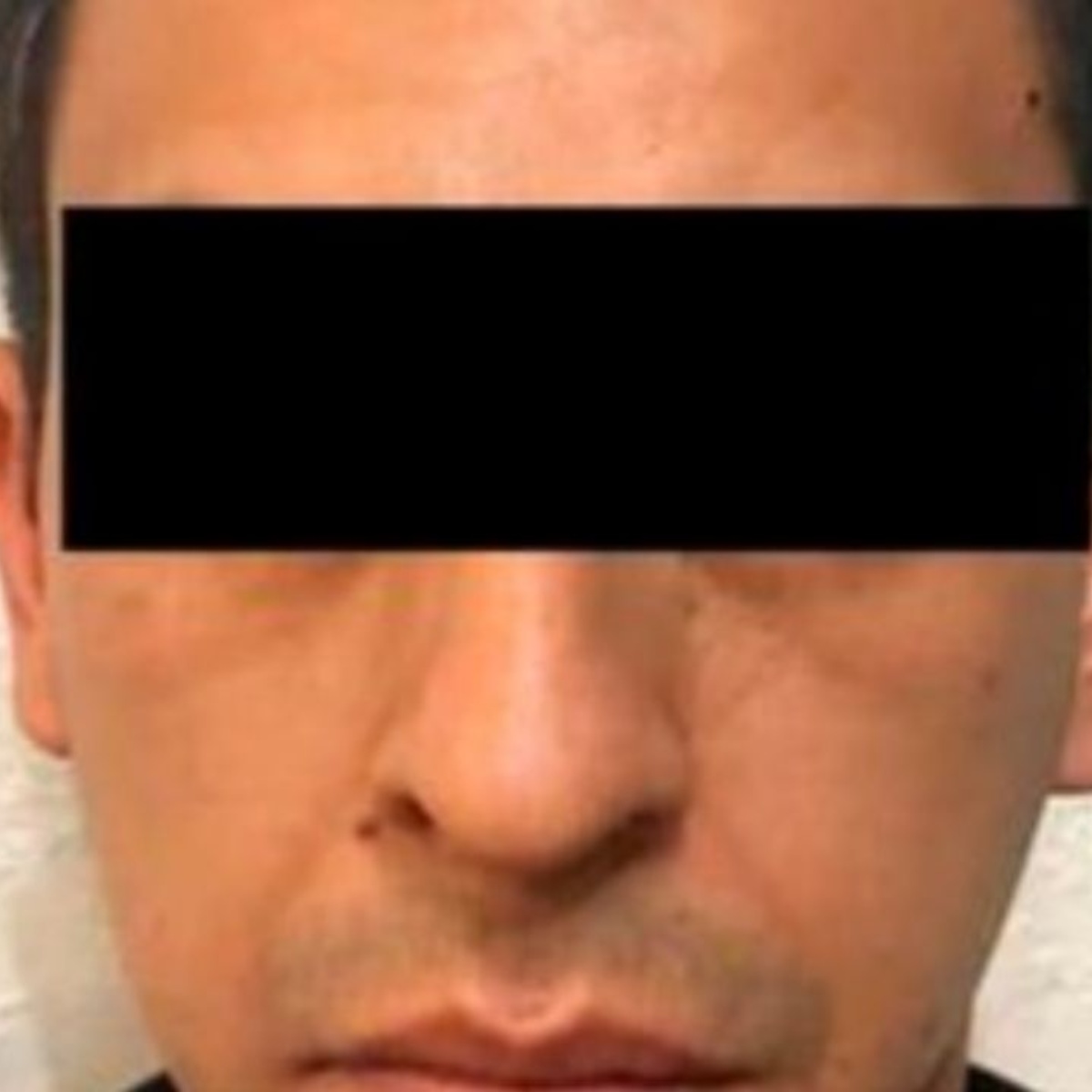 Luis Ángel Alemán Aguilar, 30, alias the Chucky from CJNG is a presumed member of the Jalisco New Generation Cartel (CJNG) and according to the investigations, a resident of the Revolución subdivision in the municipality of San Pedro Tlaquepaque to the east of the Guadalajara Metropolitan Area.

Some versions suggest that the 30-year-old would be a drug dealer, a member of the cartel led by Nemesio Oseguera Cervantes alias El Mencho, Señor de los Gallos or el Gallero.

Previously in AmericanPost.News We inform you about the arrest of the CJNG leader in CDMX, in this note we will tell you about the accident that this drug trafficker had in his car at a cost of $ 200,000 dollars.

The crash of the Lamborghini Urus

Luis Ángel Alemán Aguilar, aka Chucky from the CJNG was identified as the man who died calcined during the crash of a red Lamborghini vehicle, recent Urus model whose value is estimated at almost $ 200,000 dollars, in the tunnel of Avenida Américas and Pablo Neruda, in Guadalajara, capital of the state of Jalisco in Mexico.

The identification tasks were complicated due to the conditions in which the body was left, which was rescued with burns from the interior of the vehicle, although it was also the relatives themselves who came to identify the body.

It was reported that the crash occurred early Sunday in the Avenida Américas tunnel, at its intersection with Pablo Neruda, when the Lamborghini Urus unit, with plates from the state of Morelos, was allegedly hit at high speed against a wall.

Corrido del Chucky from the CJNG

The man identified as part of the CJNG was engaged in the purchase and sale of vehicles and there is even a narcocorrido on YouTube with the name of Chucky and the illicit activities that he carried out, we share it with you.

How did the CJNG come about?

The Jalisco Nueva Generación Cartel (CJNG) arises after the former Sinaloa Cartel, Ignacio Coronel, alias “Nacho”, was killed by Mexican security forces in July 2010. Before his death, Coronel gave orders to Óscar Orlando Nava Valencia, alias ‘El Lobo’, head of the Millennium Cartel, who was also captured at that time.

In the power vacuum left by the death of ‘Nacho’ Coronel and the capture of ‘El Lobo’, the organization divided into two factions: La Resistencia and Los Torcidos. Both groups fought over the control of drug trafficking in Jalisco, and Los Torcidos became what is now known as the CJNG, emerging as the successors to the Sinaloan capo’s network in the region.

Founded in 2011The CJNG has grown rapidly in size and strength since its inception. Today, the DEA estimates that the CJNG exercises influence in 23 out of 31 (75%) of the Mexican states, including key drug production and transportation corridors.

As a result of the organization’s disciplined command and control, sophisticated money laundering techniques, efficient drug transportation routes, and extreme violence. The cartel, which includes Chucky from the CJNG, has also expanded globally, with a significant presence and illicit business not only in the United States and Mexico, but also in Europe, Asia and Australia.