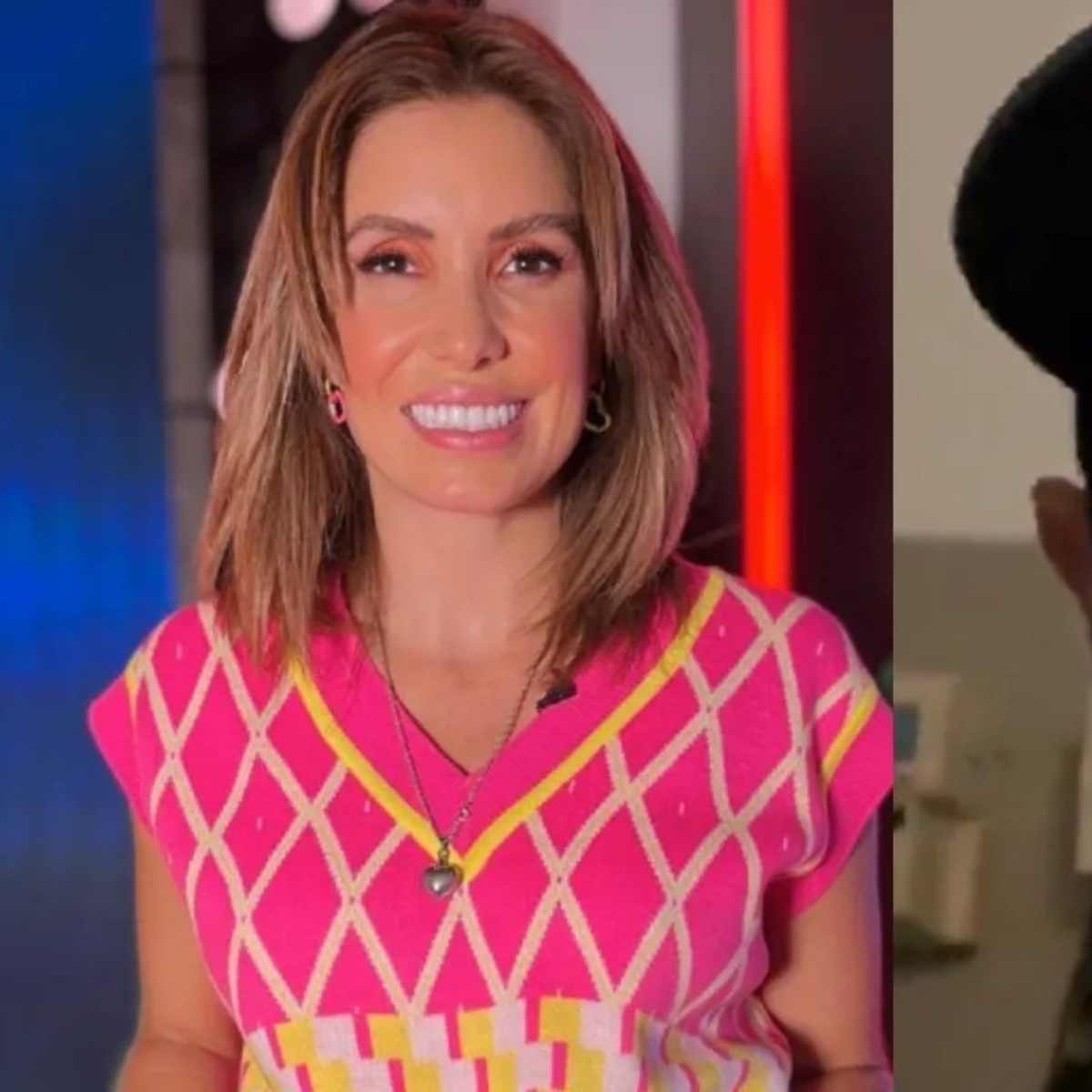 Last Wednesday, Andrea Escalona revealed live that she is pregnant, news that undoubtedly impressed her companions.

During the live broadcasts of the ‘Programa Hoy’, the beautiful driver put together a dynamic surprise to reveal that she is expecting her first baby.

After announcing her pregnancy live, Internet users wondered who Escalona’s boyfriend is and therefore the future father of her baby. On AmericanPost.News we tell you all about it.

Very little is really known about the driver’s boyfriend, who only limited himself to saying that he is a man far from the middle of the show business.

“I’m 13 weeks old, everything is fine… It’s been something super nice that I still can’t believe, but there it is… I’m pregnant! Here is the chulito… I present to you the chulito,” she said in a video, and then showed her baby for the first time, unleashing emotion in the ‘Hoy’ forum.

Named Marcos, the man appeared during the capsule where the presenter showed his ultrasound.

In networks it is rumored that he may be a businessman from Acapulco, however various versions mention that he is a friend of Fernando Reina, husband of Galilea Montijo.

Was Andrea Escalona the girlfriend of Daniel Bisogno?

It’s been more than 10 years since the drivers had a courtship, which was marked by remarks that put the sexuality of “The doll” in check.

The love relationship, which lasted almost two years, began in 2008 when the host of Hoy was just 21 years old and he was 34.

Even Bisogno, learning of Andrea Escalona’s pregnancy, only limited himself to saying “a pity that it was the other way”.