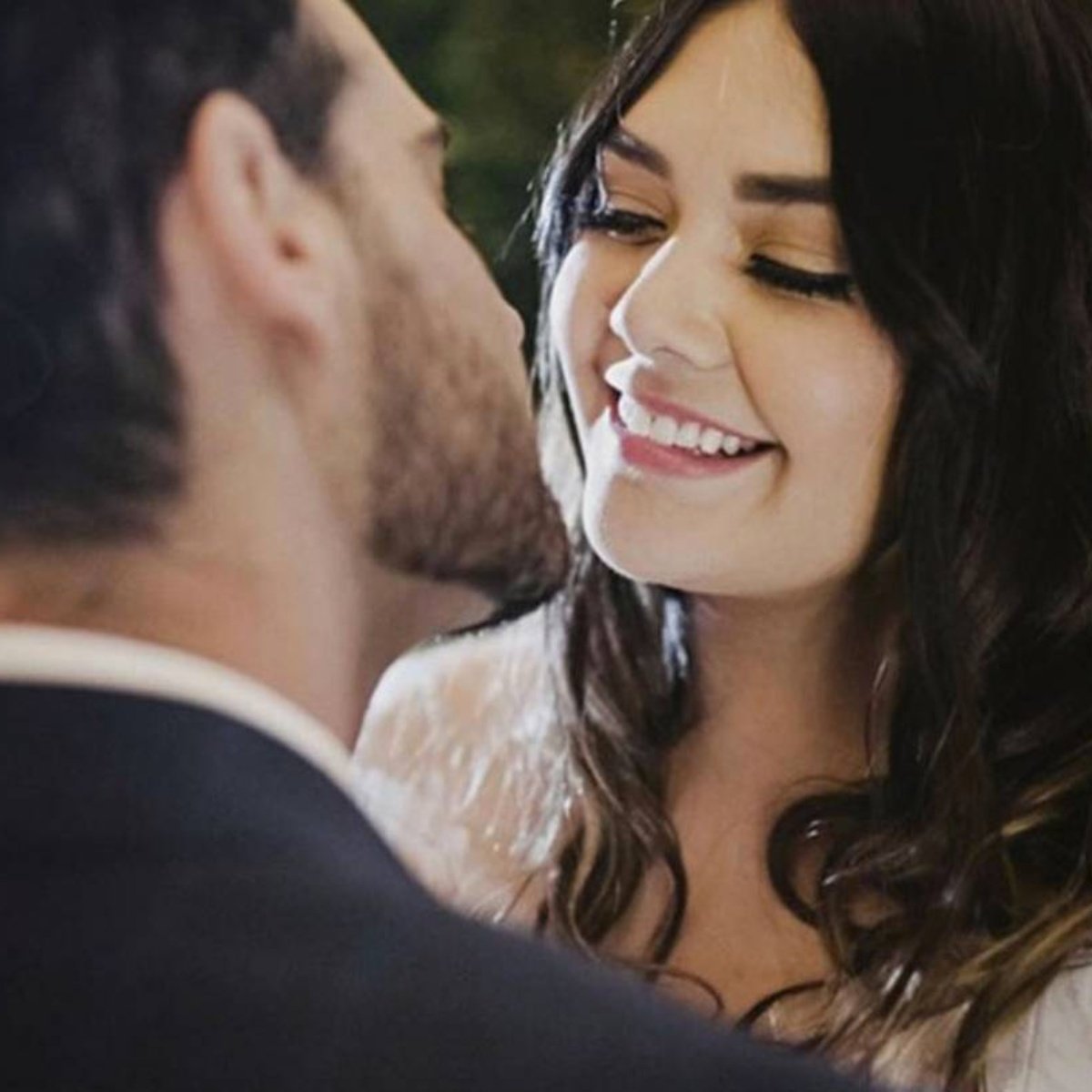 You can not deny that Yuridia Y Matias Aranda They have been involved in rumors of fights, marital crises, infidelities and divorce. However, you should know that the love story that began in 2009 is stronger than ever and both are willing to defend it tooth and nail.

Although they have been together for more than a decade, the couple have put their romance on hold on more than one occasion and it was not until the beginning of December 2019 that they showed off some images of their weddingwhich took place in an intimate way from Tepoztlán, Morelos.

However, their marriage has been a topic of conversation on social networks due to separation rumors, which the interpreter of ‘Ya Te Olvidé’ faced through a comical video where she reveals that everything that is said about them is a complete lie.

How old is Matías, Yuridia’s husband?

Matias Aranda was born on December 13, 1985so now you have 36 years old. According to information circulating on the Internet, which AmericanPost.News brings to you, the native of Córdoba, Argentina came to our country in 2008 to compete in the sixth generation of La Academiawhere he got eighth place.

After passing through the famous TV Azteca singing competition, the Argentine star was part of the Tobby group along with other students of his generation. Currently, he has put his music career on hold to work as a songwriter and be Yuridia’s manager.

It may interest you: Yuridia confesses that love is almost over in her relationship with her husband Matías

Yuridia’s ex-boyfriend is Mario Domm. It was in 2010 when the singer and the vocalist of Camila surprised their fans by announcing their romance, which ended just a few months later amid rumors of infidelity. However, the couple decided to give love a new chance and even got engaged, but in the end they chose to separate.