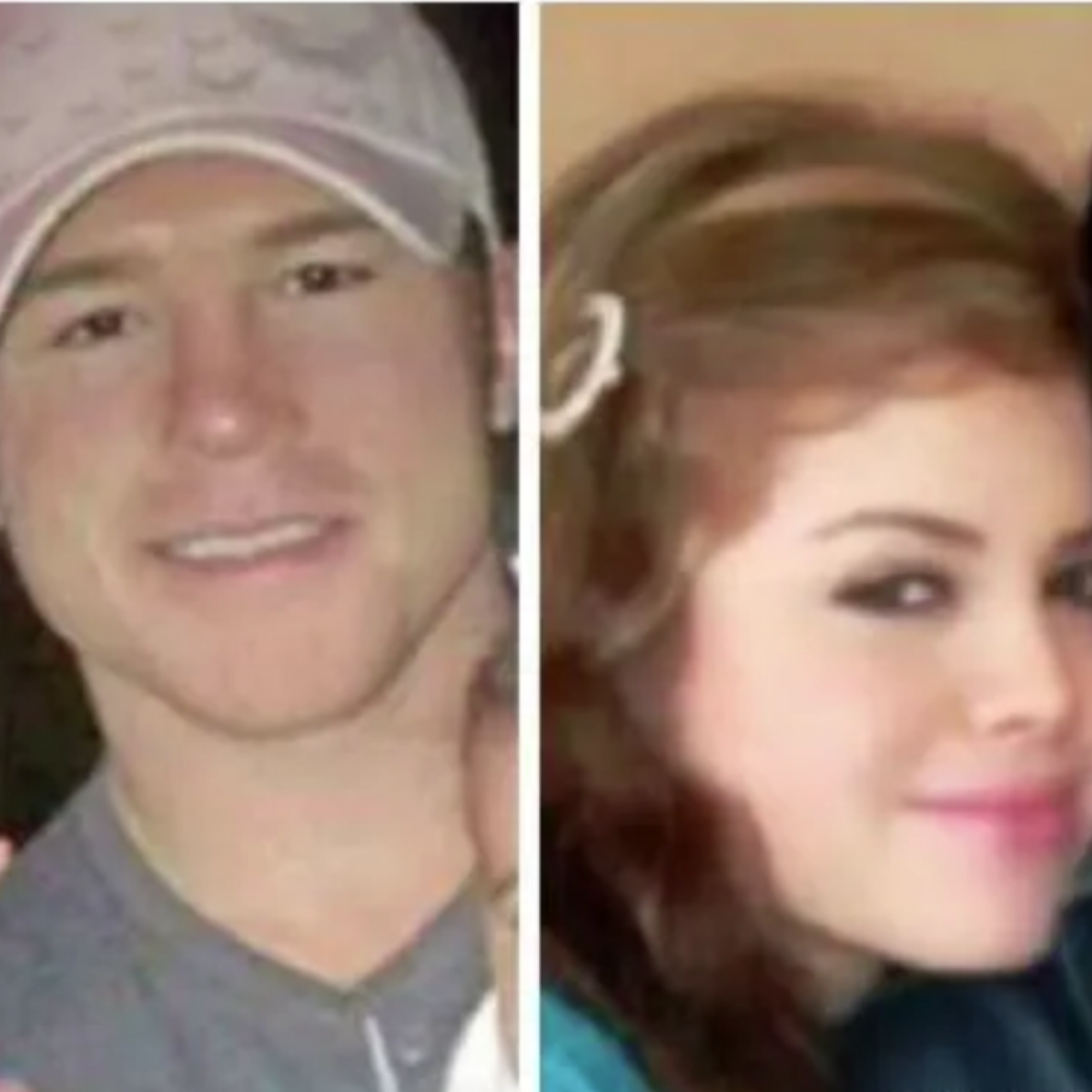 This 2022 a scandal has arisen in the life of the boxer Canelo Alvarez and everything has been for Valeria quiroz, one of the former partners of the Mexican boxer, linked to El Chapo Guzman, so in AmericanPost.News We share who the mysterious woman is.

The ex-partner of the boxer was with Canelo years ago, they even had a daughter Mia Ener, who speculated that she was born while the boxer had an affair with Marisol González, but recently they have revealed when he met the Capo, which has caused quite a stir in social networks.

Previously we shared some details about Mía Ener, Canelo’s lost daughter, presumably not recognized by the mother’s ties to Guzmán. In an interview that the boxer had, he said that he has three children, ignoring Mía Ener, the daughter he had with the model.

Valeria Quiroz and her relationship with El Chapo

According to various media, Quiroz met El Chapo in 2009 and maintained a relationship with him from 15 to 17 years of age, five years later she met the boxer, because at that time she was working as a model when she met Canelo and months then she got pregnant.

On the other hand, they have mentioned that in 2017 some photographs came to light where Valería and Guzmán appear together, they revealed that they met in 2009 when the capo was married to Emma Coronel, as mentioned by Univision, they even commented that he had a affection for her, as she referred to Valería as “La Gringuita”.

How many wives has Canelo Álvarez had?

The boxer Canelo Álvarez married Fernanda Gómez in 2021, although he has had a long list of romances between the girlfriends he had were Marisol González, Karen Beltrán, Nelda Sepúlveda with whom he had a child, he is even the only man who has had the famous.

The boxer also had an affair with the model Valeria Quiroz, as well as with Shannon de Lima, former Marc Anthony, their romance was during the time that their third daughter was born with Fernanda, who was born in 2017, at that time the couple was had separated, although they decided to resume their romance.