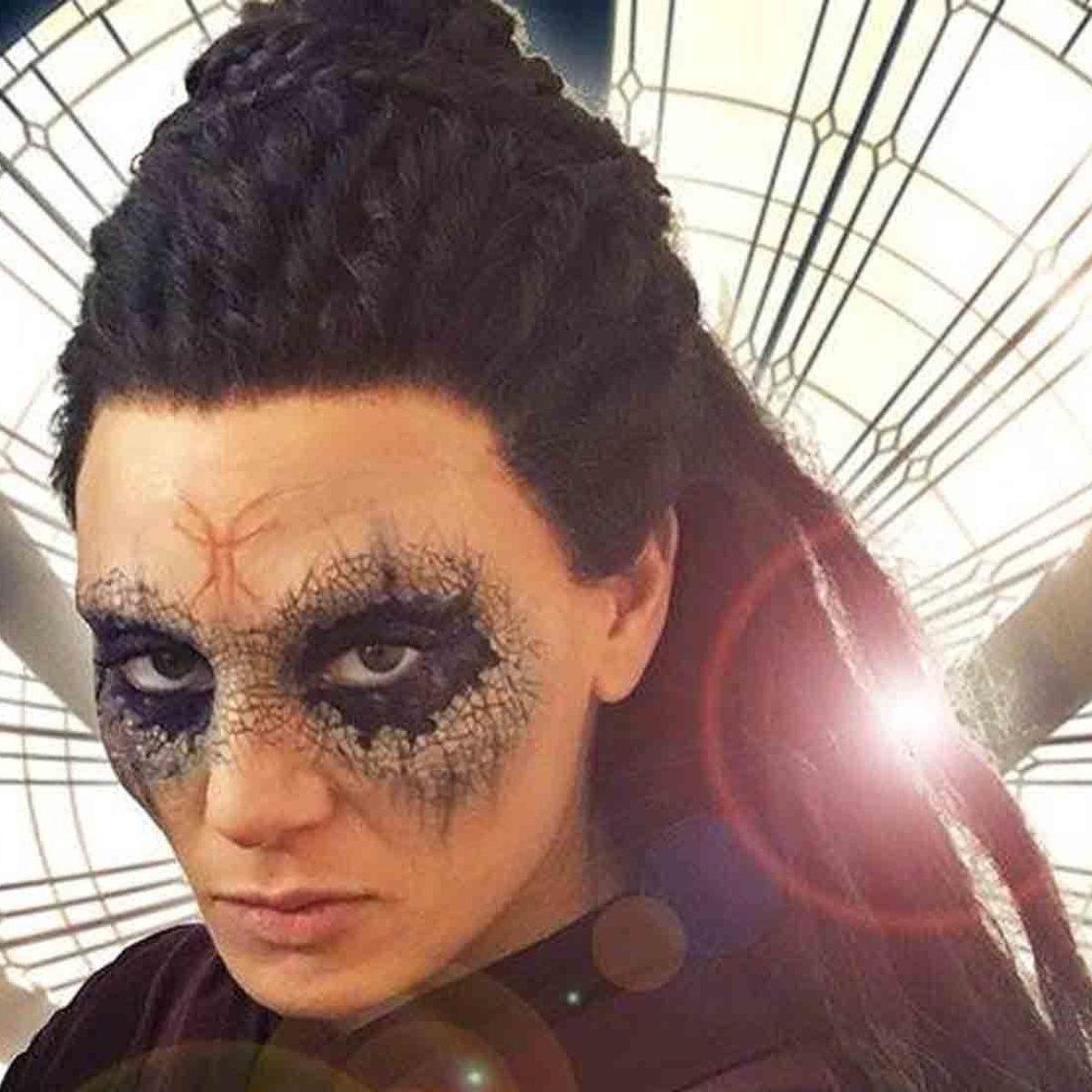 Zara Phythian is a beautiful actress who played Brunette Zealot in Doctor Strange in 2016, and her husband, Victor Marke, were found guilty of having sex with a 13-year-old girl and, in Marke’s case, also sexually abusing a 15-year-old girl .

It has been highlighted by multiple outlets, including the BBC and the Nottingham Post, that Phythian, 37, was sentenced on Wednesday at Nottingham Crown Court (United Kingdom) for fourteen counts of sexual activity with a girl between 2005 and 2008, beginning when the girl was 13 years old.

In addition to the same 14 counts as the Doctor Strange actress, Marke, 59, was convicted of four additional counts of indecent assault on another woman between 2002 and 2003, when he was 15.

The couple will serve their sentence

A police interview with the first victim was played in court last month, in which she alleged that Marke and Phythian sexually abused her when she was between 13 and 15 years old. “I knew it was wrong, but I didn’t know how to get out of the situation or say anything,” she told the BBC.

At this time, representatives for Phythian and Marke have not responded to a request for comment on the charges or convictions, People says.

The first victim described admiring Phythian, who at the time was working as a martial arts instructor in Nottinghamshire, UK, just like Marke. She alleged that Phythian and Marke gave her alcohol before Phythian challenged her to perform oral sex on Marke, who was reportedly not yet married to Phythian, but to another woman at the time.

Who is Zara Phythian?

“I remember trying to copy Zara’s reaction at the time, because I admired her and tried to be like her,” the young woman said, according to the BBC. She said that Marke then had sexual relations with both Phythian and the plaintiff. The young woman shared with the Police that Marke told her that no one “would believe her” and threatened to hurt her if she said anything, adding about the couple: “They always had power over me,” according to the BBC.

Along with the charges brought against Phythian and Marke by that plaintiff, Marke faced four more charges from another woman who alleged that he sexually abused her between 2002 and 2003, when she was 15 years old.

According to The Nottingham Post, the latter woman said that Marke started having sex with her when she was 16 years old. Phythian and Mark have reportedly denied all allegations by both plaintiffs.

“I want to thank the two victims who have shown great courage in coming forward and speaking out about their ordeal,” investigating officer Parminder Dhillon said after the verdict, the Nottingham Post reports. “While no amount of punishment handed down by a court can undo the lifelong damage they have been caused, I hope they take some comfort in knowing that justice has now been served.”

Zara Phytian, in Doctor Strange (2016), was part of the Zealot tribe, led by Kaecilius (Mads Mikkelsen), also Phytian characterized one of the members of the Zealots (zealot), a divided faction of the Masters of the Mystic Arts led by Kaecilius (played by Mads Mikkelsen) in the first installment of the Dr. Strange saga, starring Benedict Cumberbatch, whose second part, in the multiverse of madness, was released last week.

It should be noted that according to the IMDB portal, Zara Phytian acted in 23 more titles, among which the thrillers Tribal Get Out Alive and Cannibals and Carpet Fitters also stand out.