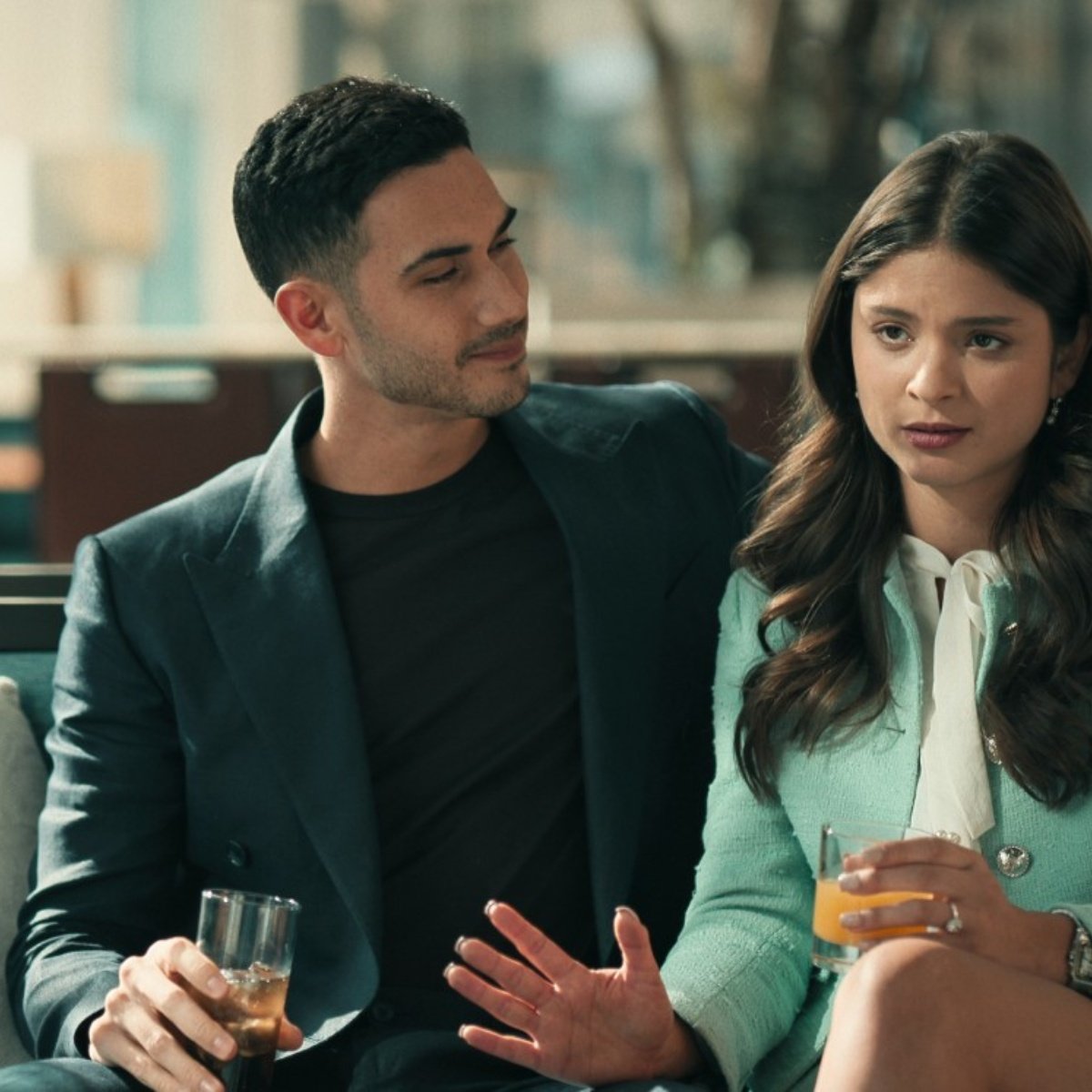 After the premiere of the second season of the series on Netflix, users have questioned who killed Juliet in Dark Desire, so on AmericanPost.News we share with you what you should know about the mysteries that were revealed about the characters.

Played by Ariana Saavedra, Julieta appeared in the first episode of the second season. She is Darío Guerra‘s girlfriend and fiancee. The young people met in the United States, but decided to carry out the wedding in Mexico in a hotel near Alma’s house, with whom Darío meets again.

But in an unexpected moment, Julieta dies when she falls from the roof. It is worth mentioning that we previously shared with you that the second season of the series was launched on February 2 and has positioned itself in the Top 10 of the most watched on Netflix’s streaming platform.

Explanation of who killed Julieta in Dark Desire

They have revealed that three characters in the series had reasons to kill Julieta Lazcano, and they are Darío Guerra, Lys Antoine and Alma Quintana, which has left users intrigued, although Antoine was not the one who killed Lazcano, despite the fact that she was obsessed with Darío with whom she had a passionate relationship.

Lys, was the wife of Alberto Guerra, uncle and adoptive father of the young man, so Lys was his adoptive mother. On the other hand, Alma and Darío had a forbidden romance, but because of the passion she had for him, she put her on suspicion of killing the young woman, but it was not she who killed Julieta in Dark Desire.

Alma reached the roof of the hotel when the young woman fell into the precipice, in addition her number was registered in the cell phone of Darío’s fiancée, which raised suspicions that perhaps she was involved in the death of the young woman.

But, the first suspect of who killed Julieta in Dark Desire was Darío Guerra, because Esteban Solares, who had a talk with the prosecutor Eugeni Montaño, tells him that Guerra had more reasons to murder his fiancée, so Alma helped to discover the truth.

Alma set a trap for Darío and gave him sodium pentothal, the truth serum so that he would confess what really happened on the roof. And he did confess that he threw Julieta out of the hotel where they would get married after having an argument, Well, he took advantage of the fact that the young woman lost consciousness and threw her into the void.

Will Dark Desire have a third season?

In the last chapter of the second season, Darío ends up in the hospital after a gunshot wound, while Alma launched a red balloon to end the toxic relationship she had with Guerra, but something left users intrigued. is if there will be a third season.

But, for the moment they have not revealed if there will be more chapters of the story, although Maite Perroni commented in an interview with the “Primera Mano” program, that the chapters closed the cycle of history, it was also revealed who killed Julieta in Dark Desire.