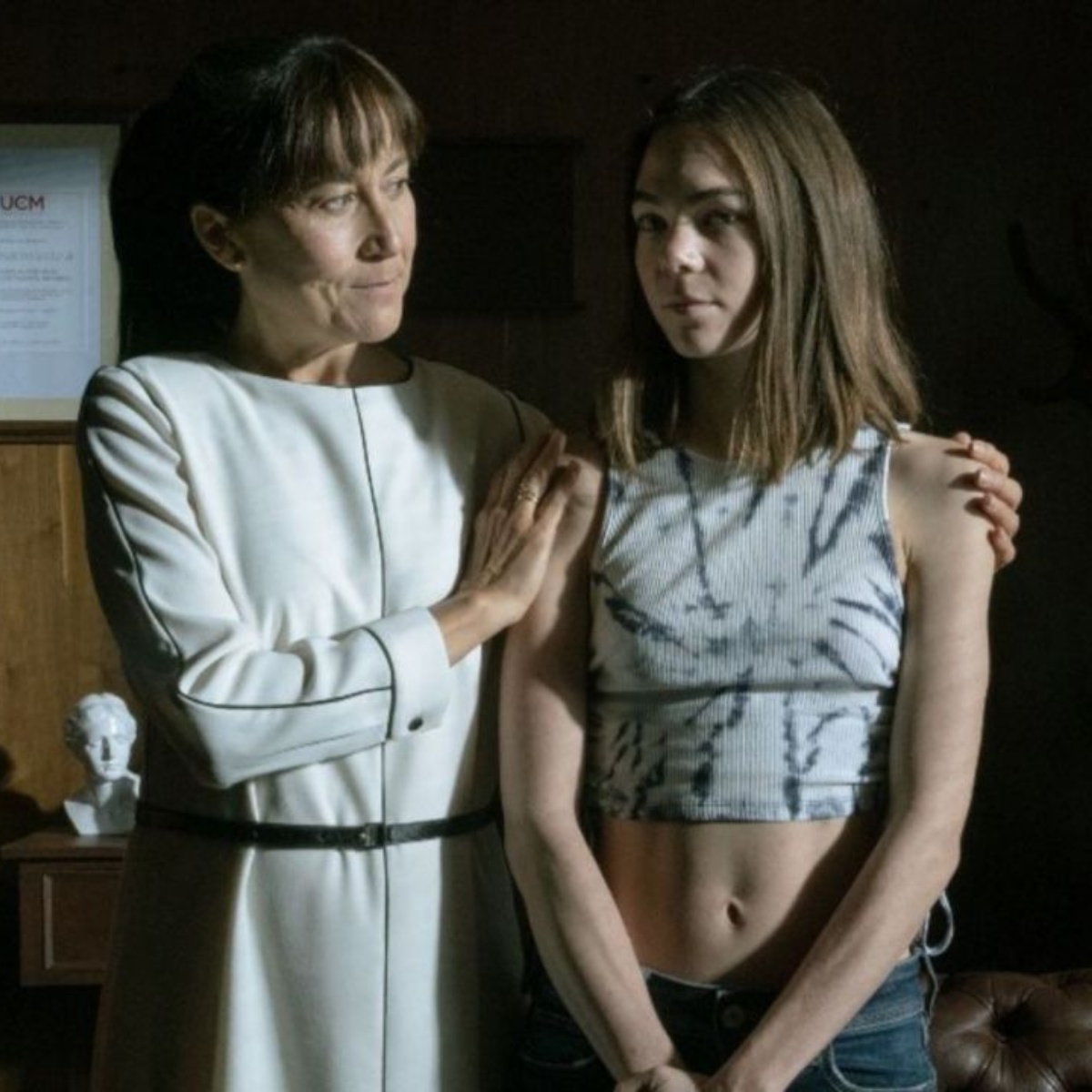 The Serie, Who Killed Sarah?is about to brand new season 3which will be the last part of this intriguing story starring Manolo Cardona. Just a few days before the new chapters are released after a year of waiting, Netflix has shared new images of what will be seen in the last season.

As we saw in the trailer for the third season of Who Killed Sara?, this time the series has two open fronts: to truly find out what happened to Sarah (Ximena Lamadrid) and get out of hiding Cesar Lazcano (Gines Garcia Millan).

But, the truth is that the new season could come with more surprises than expected since, one of the biggest theories and which the trailer apparently confirms, is that the Alex’s younger sister (Manolo Cardona) is still alive.

As the next chapters arrive and all fan theories are confirmed, Netflix has released unpublished images of the new episodes. Through the official Instagram account of the series they published some previews of what will be seen at the end of the story.

Although, these postcards do not reveal much and leave everyone more intrigued since, being only photos, it is not understood how they got to those moments. In the snapshots, the characters are seen in different situations, some of danger, others of terror, others of sadness and others of apparent happiness.

But, the reality is that none of them truly reveals Who killed Sara or, rather, what happened to her. Even so, it should be noted that they have already caused a sensation and have become viral on the networks.

When does the third season of “Who Killed Sara?” premiere?

The third and final season of this series will premiere on Netflix on Wednesday May 18. This time too will have eight episodeswhich will finish clarifying everything that is still unresolved in the story of “Who Killed Sara?”.