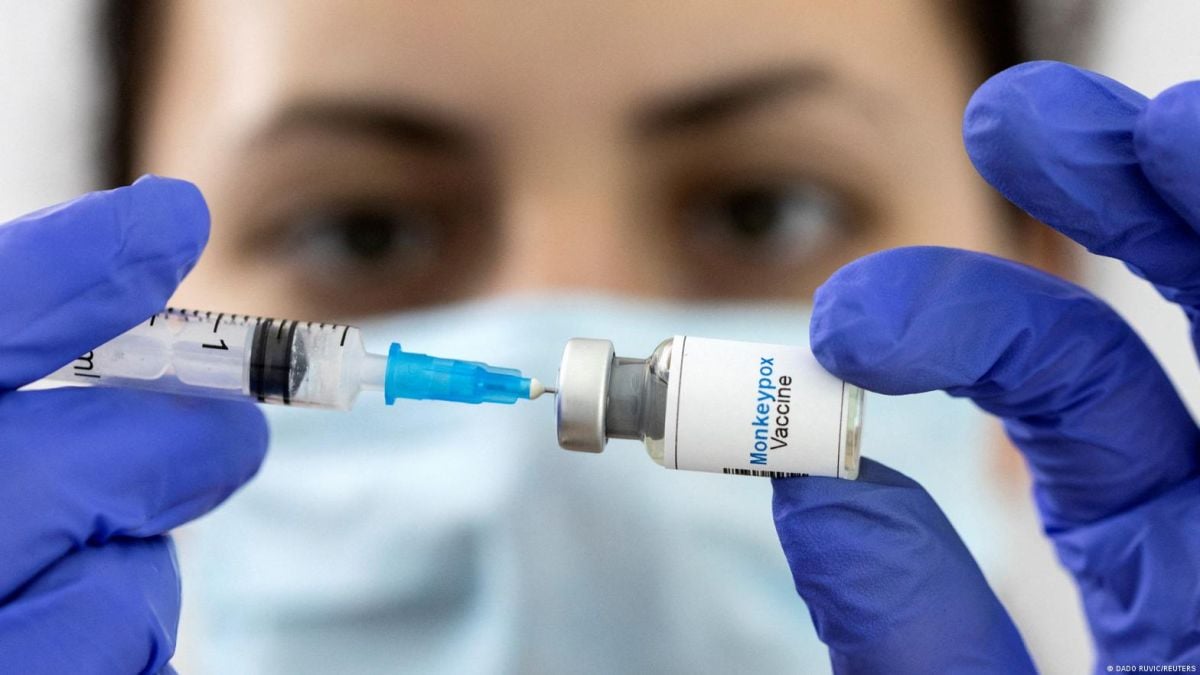 The director-general of the World Health Organization (WHO) said on Saturday that the monkeypox outbreak is a very worrying health threat, but at the moment it is not a global public health emergency.

“At the moment the situation does not constitute a public health emergency of international importance, which is the highest level of alert that the WHO can issue,” Tedros Adhanom Ghebreyesus said in a statement after a meeting of experts to discuss the issue.

“The emergency committee shared their serious concerns about the scale and speed of the current outbreak,” Tedros added.

Cases of this disease have increased since May beyond the countries where it was endemic in West and Central Africa and are especially concentrated in Western Europe.

So far, 3,200 cases and one death have been detected in some 50 different countries, according to the WHO.

Symptoms of the disease include fever, headache, swollen lymph nodes, muscle pain, and lack of energy.

Rashes then appear on the face, the palms of the hands, and the soles of the feet; lesions, pustules and, finally, scabs. It usually heals in about three weeks.