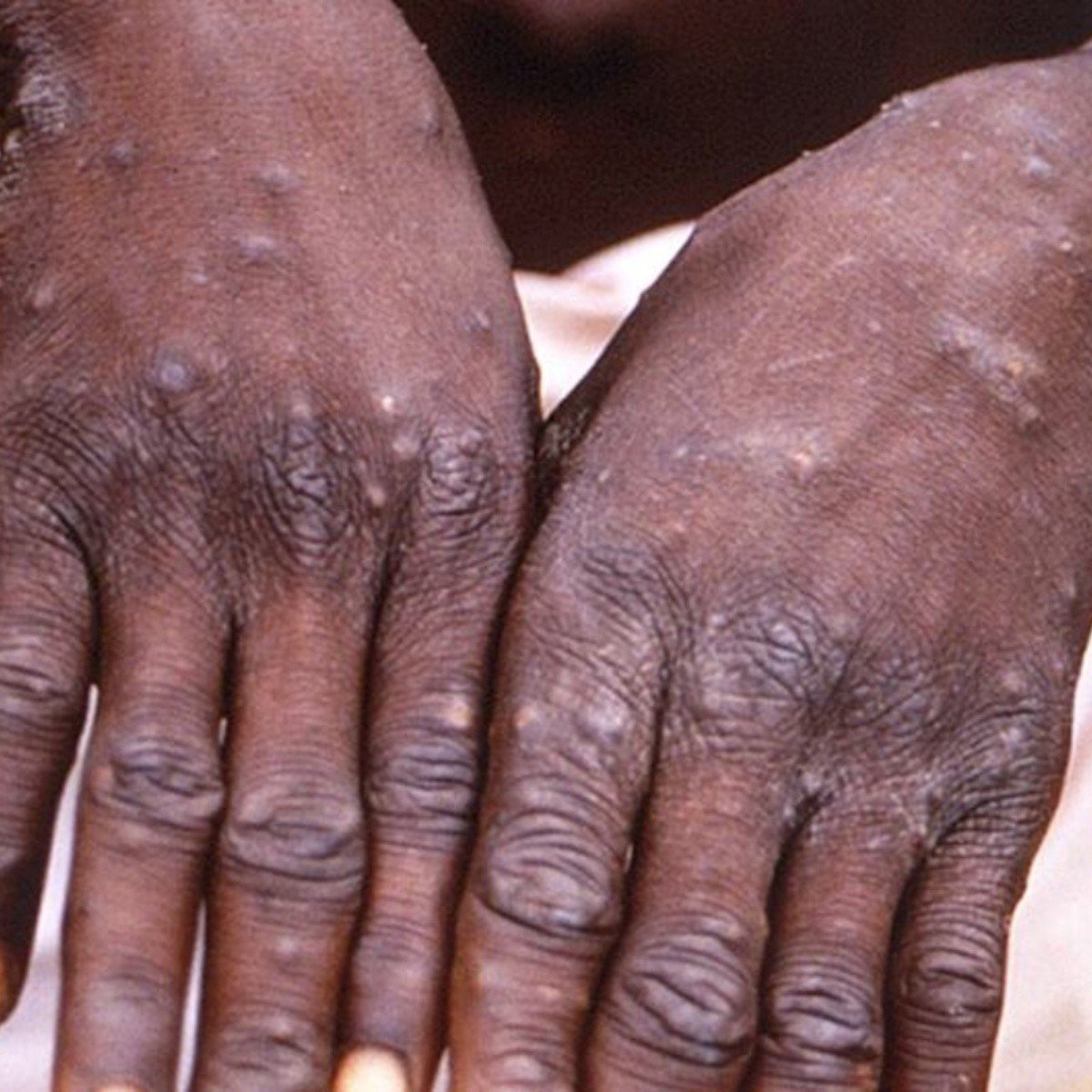 For some months monkeypox has generated a lot of uncertainty, especially due to the wave of infections that have occurred in various parts of the world. However, so far, the Emergency Committee of the World Health Organization (WHO) considered that the outbreak of this disease does not constitute an international public health emergency at the moment.

This was considered by the Committee after holding a meeting where it was agreed that the Organization should not declare the highest level of alert according to international health regulations.

Despite the response, the Emergency Committee of the World Health Organization considered that the monkeypox outbreak constitutes an emergency and that an intense response is needed to control it.

Regarding this, the director of the WHO, Tedros Adhanom, expressed his concern about the accelerated progress in the number of cases that have been presented.

“They advised me that at this time the event does not constitute a public health emergency of international concern, which is the highest level of alert that the WHO can issue, but they acknowledged that the committee’s own convening reflects growing concern about international spread. of monkeypox Tedros mentioned.

The WHO director pointed out that what makes monkeypox particularly special is its rapid and continuous spread into new countries and regions, as well as the risk of sustained new transmission in vulnerable populations.


Employee quits his job and goes viral on TikTok