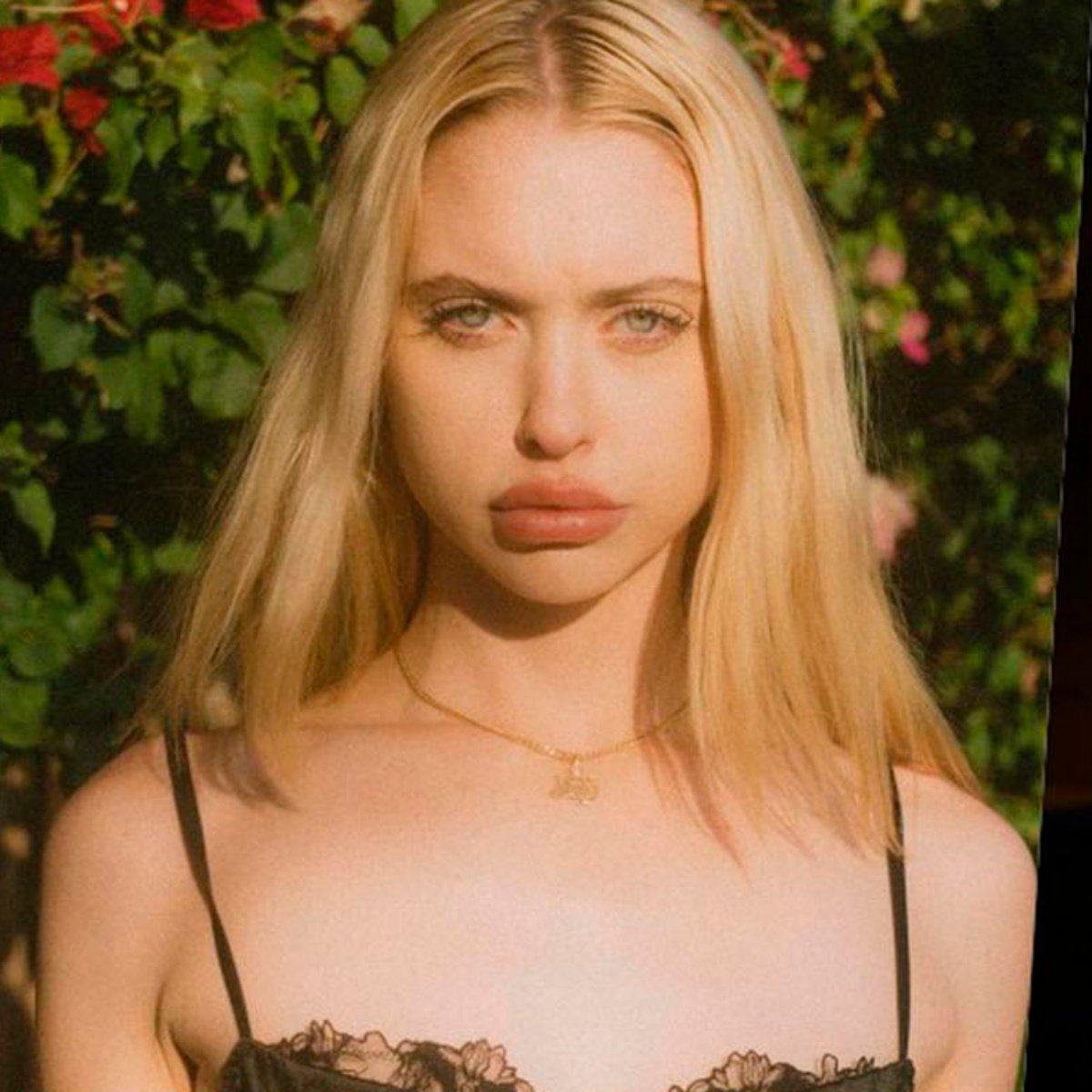 season 2 of euphoria has been full of ups and downs, and to make the series even more exciting, they’ve added a few new characters, including Faye, who is played by Chloé Cherry.

Viewers meet the blonde beauty in episode 1 when rue (Zendaya) and she get into a car together, while Fez (Angus Cloud) goes into an apartment to take care of some business.

In real life, 24-year-old Chloe Cherry, who is an adult film star, plays the girl from the Valley.

When she was younger, she was a dancer, but eventually she realized that she was passionate about acting.

“I started studying improvisation and I liked it much more. It was really good for me and how my brain works, and I appreciated that it was more than just memorizing lines and regurgitating them. I realized that comedy and improv were the things that I naturally had the ability to do well and made me feel like myself,” she shared.

She continued, “I always felt that acting was a skill that I had that other people didn’t have. I was never nervous about being on stage or on camera. I realized that I cared less about people thinking I was weird. I just didn’t care. I still don’t to this day. I’m drawn to trying things that most people would never want to do. People often think that acting is very difficult, but I’ve come to realize that you can do anything in this world, anything, even if it’s the strangest thing, as long as you do it with confidence.”

Before appearing on the HBO Max series, she worked in the adult film industry and appeared in over 200 movies.

Luckily, he received a message through Instagram that would change his life forever. “I didn’t think it was real at first. It was 2019, and someone messaged me and was like, ‘Hi, it’s Euphoria. We really want you to audition for this role in the second season.” It was before the pandemic. At first, I thought, “Why would Euphoria contact me? And why would they do it on Instagram?’” she recalled.

“I was staying at my mother’s house and they told me they wanted me to do a full reading. I was sent this clip from the movie Hustle & Flow and asked to record myself reading lines from it. I didn’t think anything would happen, but he took me to an audition in person. I thought they would pick someone with more TV experience or a more professional looking film, but they loved it. It showed me that they were looking at what you can do as a performer, not as a technician. An attitude, not an IMDB page,” he explained. “Later, when I met Sam Levinson, he said to me, ‘I love seeing your Instagram Stories. I just had to audition you. I really hoped you’d be good.’ What the hell? You’re my fan? I’m your fan.”

Although Faye was supposed to have a “smaller role”, Levinson rearranged the plot so that she would be more important in the plot. “Sam hires whoever he knows he can do. He believes in you. Much of the character came from meeting and brainstorming. We talked a lot on set and discovered that we had a lot in common, which led to further character development,” he said.

Ultimately, Cherry is grateful for her time on the show. “I cried my eyes out when it ended. I couldn’t help but cry because she was so overwhelmed with gratitude,” she claimed. “I think Hollywood has learned that you can and should cast female sex workers, especially for sex scenes. Actors from non-traditional backgrounds are becoming more accepted, and it’s a lot less boring and a lot more authentic. It doesn’t really matter what someone did outside of Hollywood or outside of their “formal” acting career.

As for what Cherry hopes to do next, “he wants to be a part of any project that he can improve upon.”

“I would like to be in the next American Crime Story and I want to be the criminal. Isn’t it funny that you want to do horror so much? I would also like to get more involved in the world of comedy. I’d love to do something with Bo Burnham, like a totally improvised full mockumentary. That’s where I think it would be the most fun. Loose plot, lots of improvisation? That is definitely in my lane,” he said.