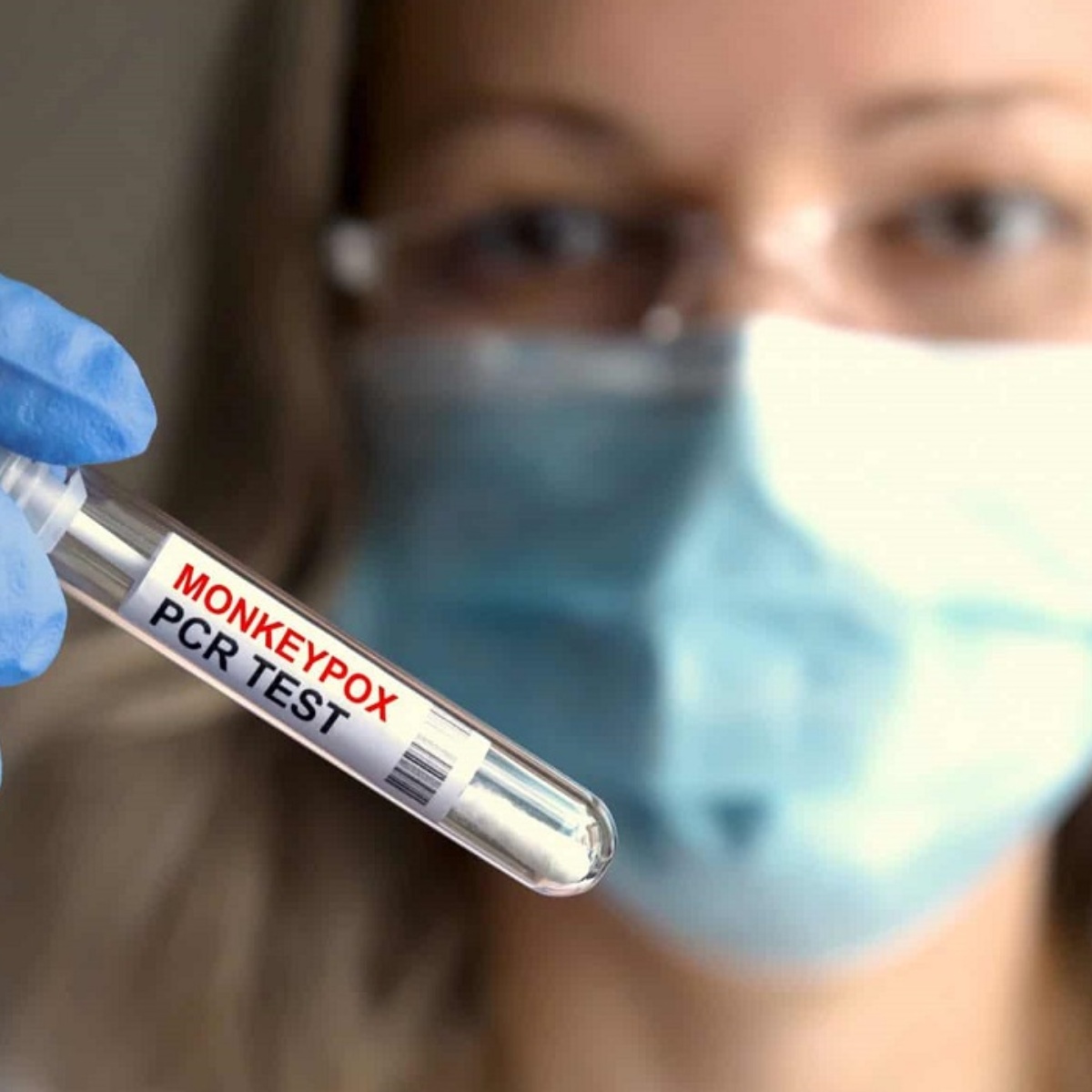 The World Health Organization (WHO) warned Wednesday that public health officials needed to do everything they could to prevent “sustained transmission” of coronavirus infections. monkey pox before it reaches vulnerable groups.

“I am concerned about sustained transmission because it would suggest the virus is becoming established and could move to high-risk groups, including kidsimmunocompromised and pregnant women”, WHO chief Tedros Adhanom Ghebreyesus said in Geneva.

Monkeypox in the world

As of June 28, the US Centers for Disease Control and Prevention (CDC) recorded more than 4,700 cases in countries where there had been no previous outbreaks of monkeypox. In addition, there have been around 60 cases in African countries that have seen waves of the virus in the past. The WHO also reported more than 1,500 suspected cases from these countries in early June.

Last week, a majority of an emergency committee of independent experts voted against declaring a “public health emergency of international concern” (PHEIC), which would be the WHO’s highest level of alert. .

The PHEIC level has only been used six times and is currently applied to the Covid-19 pandemic.

“They advised me that I should quickly reconvene them based on the evolution of the situation, which I will do,” Tedros said.

It may interest you: Do you really know everything related to monkeypox?

As we have mentioned in AmericanPost.News, monkeypox is an infectious viral disease. It is a zoonotic viral disease, which means it can be transmitted from animals to humans.

Symptoms include fever and rash. Doctors have said that most patients recover, although it can cause lasting damage.