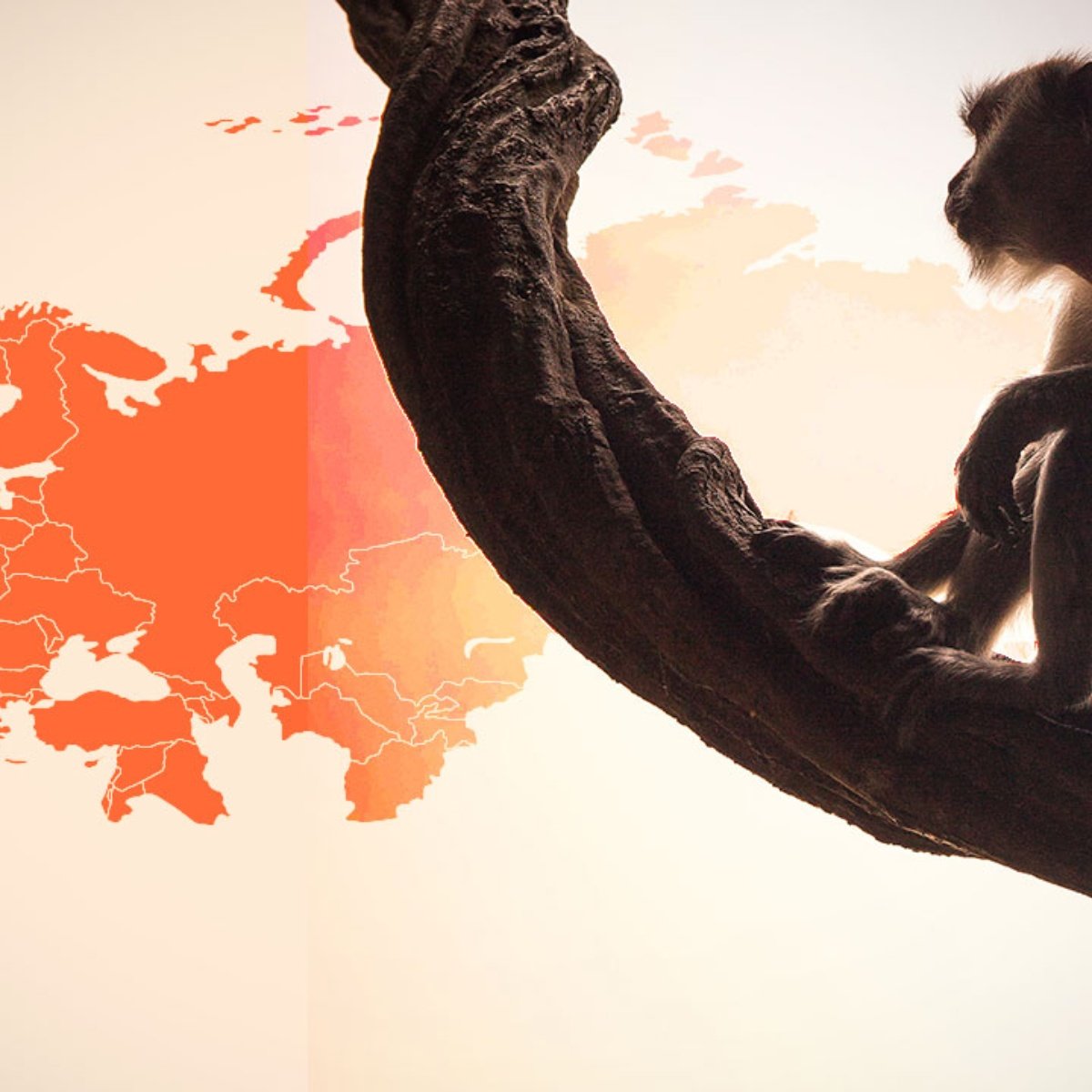 World Health Organization reported this Wednesday, that so far this 2022 they have been registered in Africa, at least 70 deaths linked to monkeypox a disease that has recently spread in some countries of Europe and America, leaving the whole world waiting.

On the other hand, the WHO highlighted that although has been monitoring monkeypox for yearson the African continent every year there are thousands of positive cases and deaths occur.

In this sense, the organization explained that it is not an unknown disease, but that the new context in which it is spreading throughout the world, yesTherefore, it is necessary to continue with the pertinent investigations to determine its lethality.

In an update provided by the WHO, he said that this Wednesday recorded 257 confirmed cases of monkeypox and around 120 suspected cases in 23 countries where the “Monkeypox” virus is not endemic.

In this sense, Spain is the country with the most confirmed cases in the world, in addition to Africa, but on the other hand, the only nation that has reported at least one decrease linked to monkeypox has been Nigeria, since only On May 30, the first death of a 40-year-old man was recorded.

How deadly is monkeypox?

The fatality rate of the “Monkeypox” virus or monkey pox is around 3% to 6%, since death is only produced by the massive inflammatory response, which leads to shock and multi-organ failurewhich normally occurs in the second week of the disease, coupled with the occurrence of joint diseases that increase the risk or, where appropriate, the infected person lacks defenseson the contrary, the health authorities have explained that the majority of patients recover in the shortest possible time, given its low lethality in the human body.