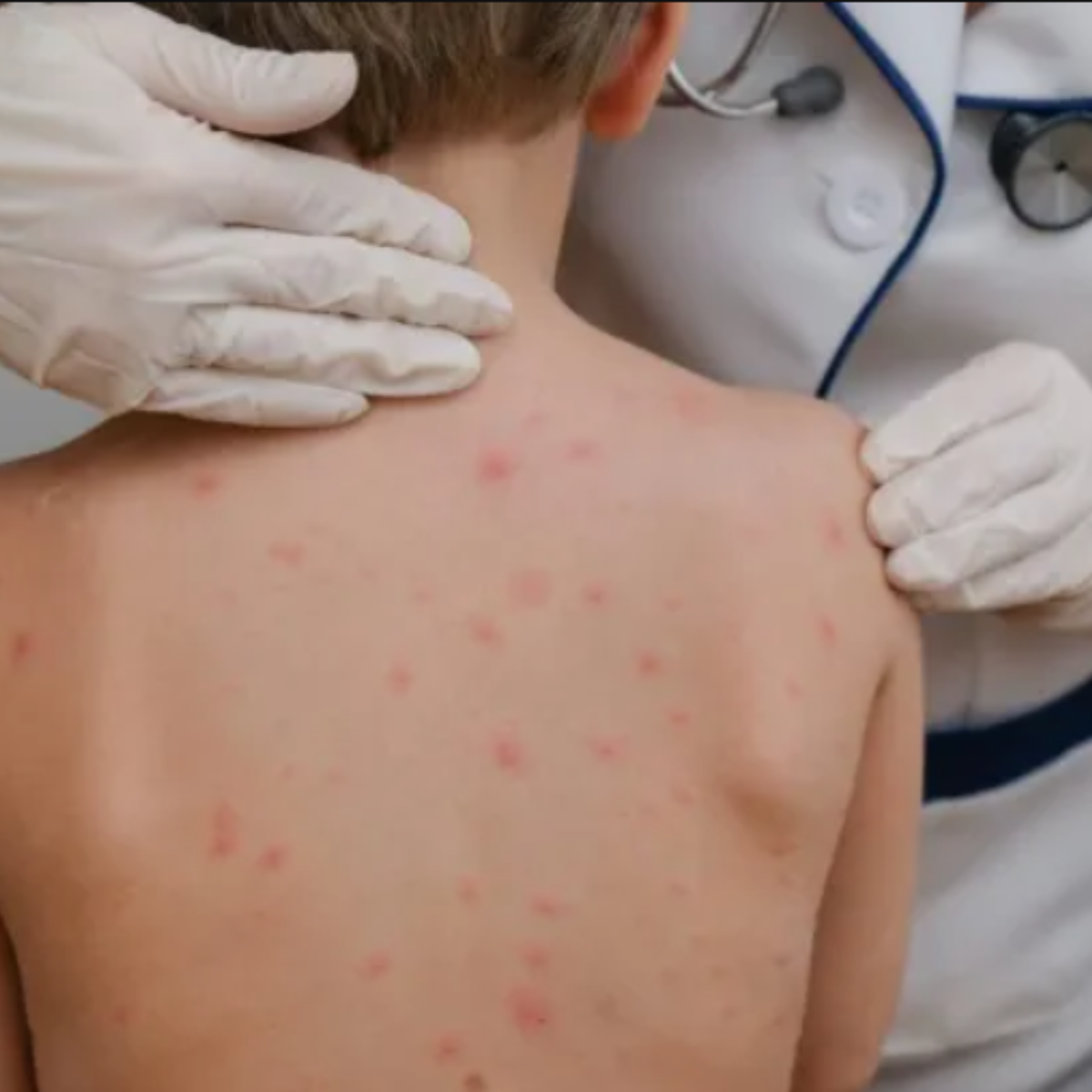 The World Health Organization (WHO) reported this Sunday (06.05.2022) that they have been confirmed 780 cases of monkeypox in 27 countries; 88% have been diagnosed in Europe.

According to the latest report, the number of those 780 cases, registered from May 13 to last Thursday, is probably underestimated due to the limited information epidemiological and laboratory.

“It is highly likely that other countries will identify more cases and that there will be a further spread of the virus,” says this UN health agency.

The countries where the virus is not endemic that have registered the most cases, according to the WHO, are: United Kingdom (207), Spain (156), Portugal (138), Canada (58) and Germany (57). More than a dozen cases have also been registered in the United States, Belgium, France, Italy and the Netherlands, as well as two infections in Argentina and one in Mexico, according to data received by the WHO from national health networks. Australia, Morocco and the United Arab Emirates have also reported infections.

In view of the increase in confirmed cases, which have tripled in a week, the Geneva-based organization maintains the global risk of this outbreak at a “moderate” level, as it is the first time transmission has been recorded in non-endemic countries. and also with so many spotlights and so scattered.

Most of the cases have been detected in sexual health consultations and other primary and secondary care points, “and involve mainly, but not exclusively, men who have sex with other men,” the follow-up report reiterated.

So far this year, endemic countries have recorded 1,408 suspected cases of the disease, and 66 deaths, mostly in the Democratic Republic of the Congo, but also with more than a dozen infections in Cameroon, the Central African Republic and Nigeria.

How to treat monkeypox?

With regard to treatments to curb this disease, currently no vaccines available that have been developed for the sole purpose of eradicating this virus variant.

Although, there are injections aimed at treating smallpox that, according to proven experience, could have a protective effect of around 85%. This is the case of the Imnavex vaccine, developed by the Bavarian Nordic company.

In fact, health officials in the United States said they are working on testing and contact tracing to give them access to vaccines and treatments.