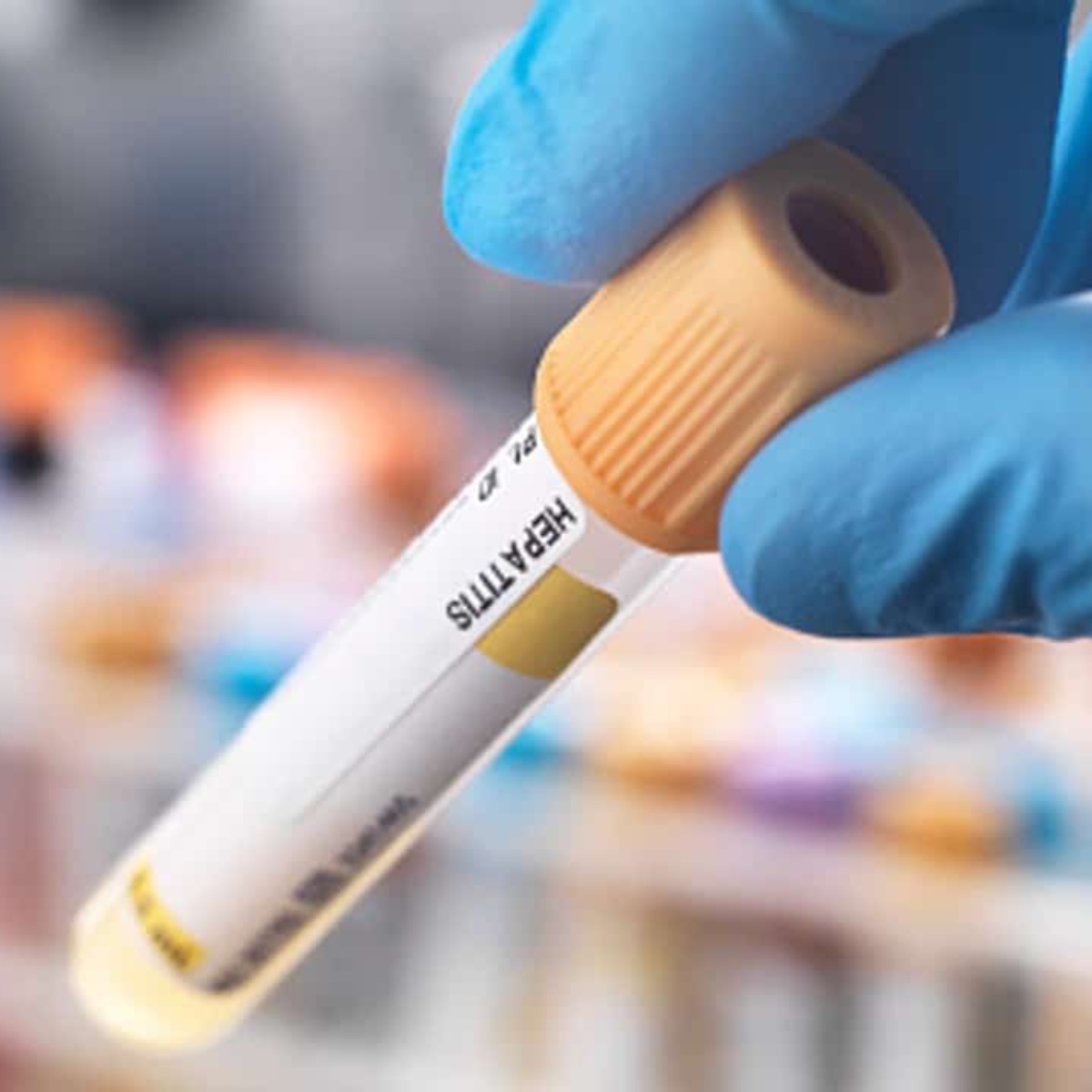 According to information provided by the World Health Organization (WHO) 920 cases have already been reported acute childhood hepatitis worldwide, after the first outbreak of this disease was registered in the United Kingdom, last April.

This international organization pointed out that most of these cases have been registered in European countries. In the same way, it was also announced that this condition has caused 18 deaths of infants who were diagnosed with this disease, whose origin is still unknown.

Just last month, the WHO indicated that 650 cases of childhood hepatitis had been registered worldwide and in just under a month, a significant increase in the incidence of this disease was detected, which has led to the resumption of preventive measures to prevent infections among children.

As part of this report, the WHO also indicated that 45 children have had to receive liver transplants, after they suffered from childhood acute hepatitis. They recalled that the first incidences of this disease in United Kingdom last April and since then, it has expanded to at least 33 countries around the planet.

Half of these cases were reported in Europe, and it is precisely in the United Kingdom where most patients with acute childhood hepatitis are concentrated, with 267. It should be noted that the country where the most infections are currently registered is USAwith 305.

Mexico Y Japan have reported 58 cases each, while Spain has registered 39 and Italy, 34, according to data communicated to the WHO. The agency also explained that it is possible that there is an underreporting of cases of this disease, since not all nations have an adequate health system to detect this disease.

It may interest you: Adolescent dies who was a suspected case of childhood hepatitis, in Culiacán

A minor dies of acute childhood hepatitis in Jalisco

As for the Mexican territory, an official death from acute childhood hepatitis was reported in Jalisco. At the moment, six cases of this disease have been registered in said entity.