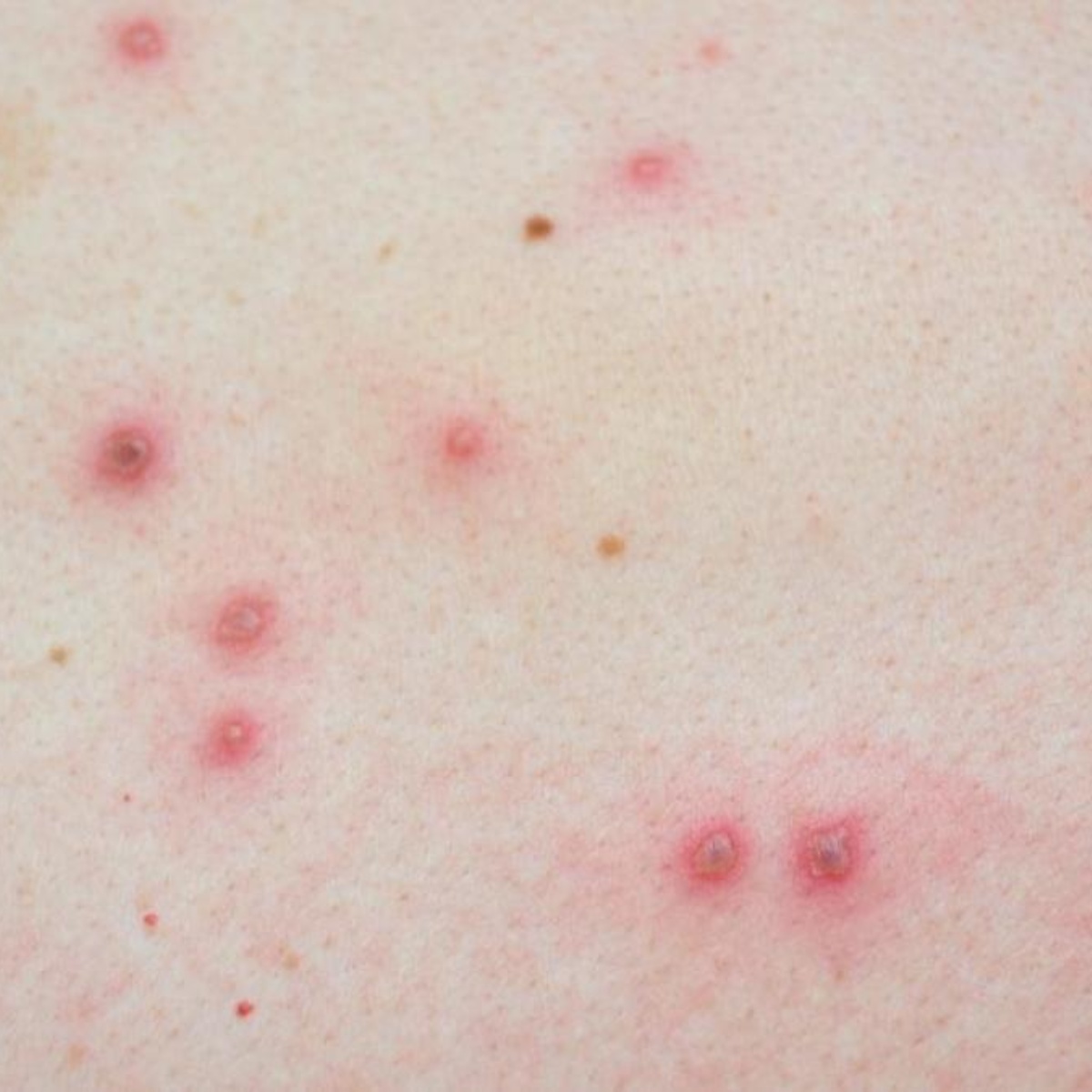 According to information revealed this Wednesday by the World Health Organization (WHO), the outbreak of monkey pox continues unstoppable in the world as more than 14 thousand active cases of this disease have been detected. It was specified that these infections are distributed in 80 countries.

However, the WHO indicated that the vast majority of these cases are located in countries of Europe, where the outbreak seems to be out of control. The authorities have raised health alarms due to the spread of this disease endemic to Africa.

As reported in AmericanPost.NewsIn recent days, a case of monkeypox was detected in Ecuador, a country that confirmed that this is the second contagion of this disease that is officially known. Monkeypox is also present in Mexico.

In this sense, the WHO pointed out that monkeypox is reaching countries where it had not been detected. In addition, they indicated that the majority of people infected with this condition are men. Therefore, the Emergency Committee of the International Health Regulations will hold a meeting on Thursday to assess the status of this outbreak.

The director general of the WHO, Tedros Adhanom Ghebreyesus, called on governments around the world to guarantee access to diagnostic tests, as well as vaccines for the population most susceptible to this disease.

He added that it is important to report on this disease to ensure adequate protection. “We continue to work with patients to create and deliver appropriate information to communities that are most at risk,” she noted.

It may interest you: Monkeypox is soon declared a pandemic, WHO expert foresees

Recently, a case of monkeypox was detected in Quintana Roo, which is a major tourist destination in southeastern Mexico. At the moment, it is the only state in the Yucatan Peninsula in which this condition has been detected.