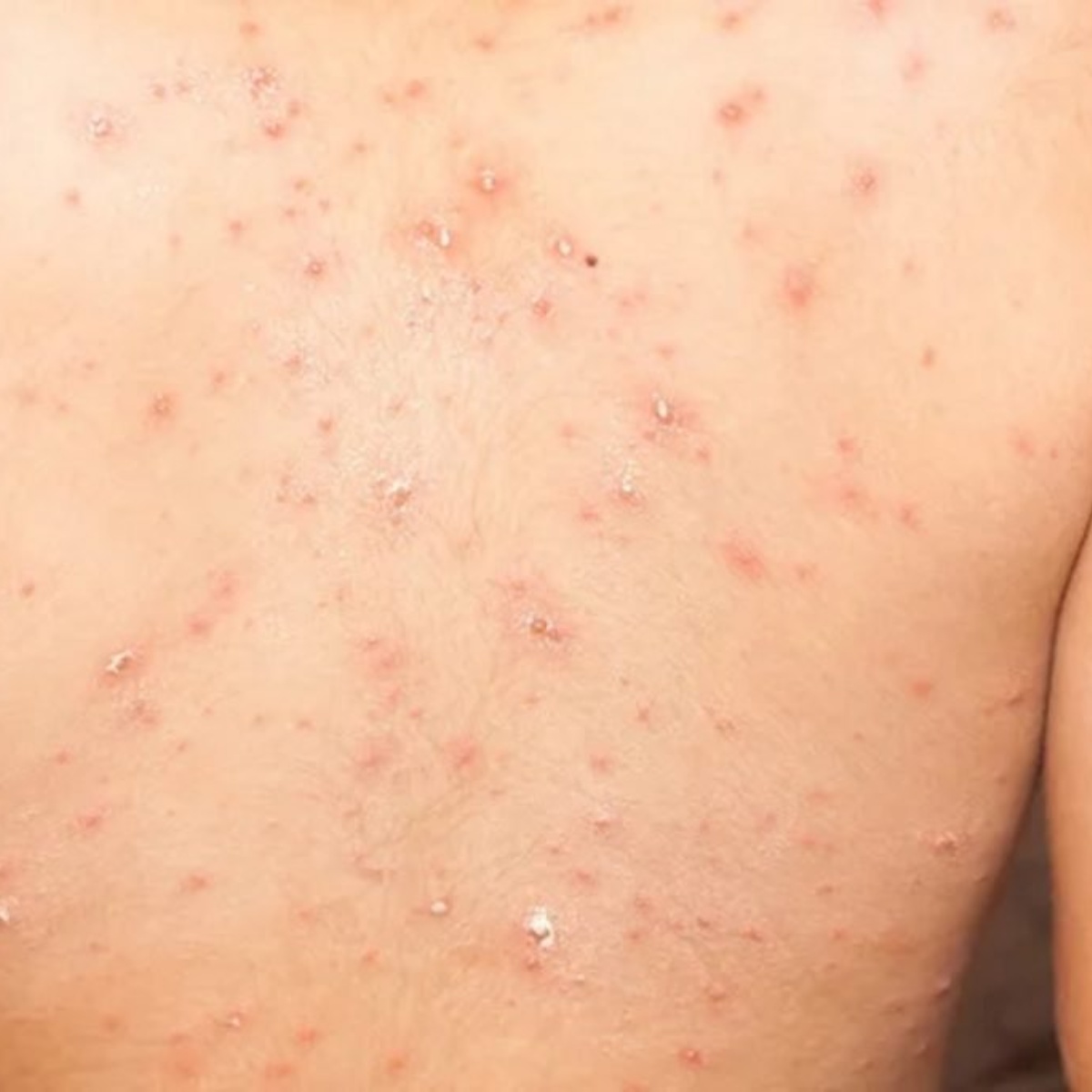 According to information from the World Health Organization (WHO)currently more than a thousand active cases of monkey pox all over the world. It is noteworthy that this is the first time that there has been such a large outbreak of this disease outside the African continent, where this disease is endemic.

Tedros Adhanom Ghebreyesus, the director general of the WHO, explained that the risk that this disease could be established in non-endemic countries is real, but at this time it is avoidable. In addition, he stressed that no deaths from this disease have been reported outside of Africa.

In that sense, the official stressed that this outbreak, which began last May, is controllable, so he pointed out that there is still nothing to worry about. In addition, he added that more than 1,500 cases and 66 deaths from monkeypox have been reported in Africa.

In this regard, the director of the WHO pointed out that this situation “is a sad reflection of the world in which we live, since monkeypox drew attention when it entered high-income countries,” he lamented.

It is worth mentioning that, although the majority of cases of this disease are found in Europe, have also been reported infections of monkeypox in the American continent, where the authorities have tried to control as much as possible the proliferation of this disease.

In the United States, a level 2 alert was recently declared so that travelers take extreme precautions in the face of the rise in infections of this disease. Cases are also reported in Argentina and Brazil.

Likewise, AmericanPost.News reported that a tourist who had symptoms of monkeypox escaped from Jalisco, where he was receiving medical attention for this disease. This case was detected on May 30.